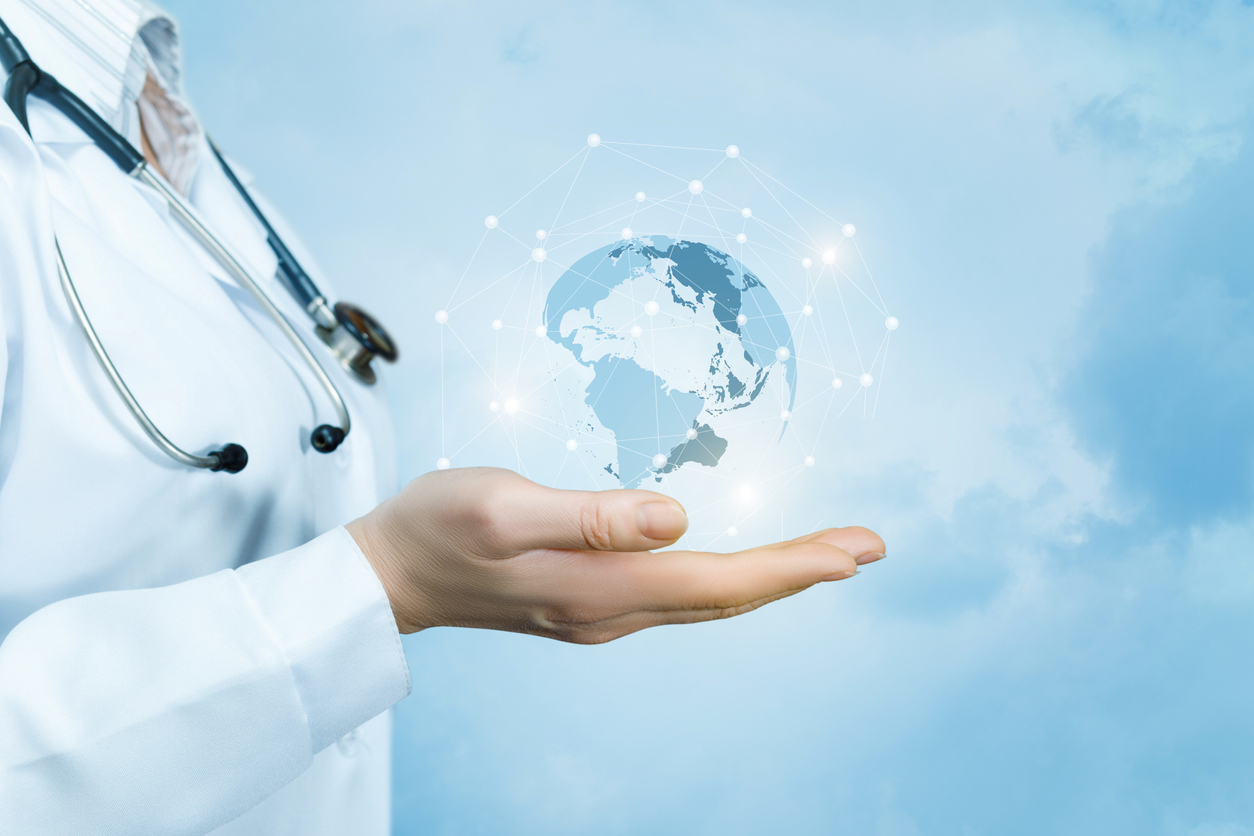 Center for Vein Restoration’s Phoenix-based vein specialist, Dr. Nick Morrison, doesn’t confine his practice to the states. He has traveled extensively to spread his knowledge about the treatment of venous diseases to doctors around the world.

Although the Center for Vein Restoration operates 80 centers across the U.S., many of our doctors also engage in international work. One such physician is Dr. Nick Morrison, FACS, FACPh, who works out of the Mesa, Arizona office.

Dr. Morrison joined CVR in 2018, bringing with him many years of experience in the diagnosis and treatment of vein diseases such as varicose veins and skin ulcers. He is considered a leading expert in the field of endovenous thermal and chemical ablation, ambulatory phlebectomy, ultrasound-guided sclerotherapy, and visual sclerotherapy. Always interested in new innovations, Dr. Morrison has gained expertise in emerging non-thermal and non-tumescent approaches to ablation, including adhesives and implantable devices.

A native of Spokane, Washington, Dr. Morrison attended Creighton University Medical School in Omaha, Nebraska. He then completed his medical/surgical internship at St. Joseph’s Hospital in Phoenix and General Surgery residency at Maricopa County Hospital, also in Phoenix. In 1977, Dr. Morrison began his private practice in Phoenix after having been certified by the American Board of Surgery in 1978. He has been recertified twice since that time. In addition, Dr. Morrison has been accredited as a Diplomate by the American Board of Venous and Lymphatic Medicine.

International Work for the Advancement of Vein Treatments

Although Dr. Morrison makes his home in the Phoenix area, his influence on the study and treatment of vein disease is international. From 2015 to 2019, Dr. Morrison headed the International Union of Phlebologists (UIP). His many years of work with that organization as President, Vice President, and Executive Committee Member have seen him travel to many international conferences to learn more about venous insufficiency and impart his extensive knowledge of vein disease and its therapies. During his term as UIP President, Dr. Morrison recruited other phlebologists to the organization and spearheaded efforts to increase the foundation’s charitable and educational endeavors.

In 2012, Dr. Morrison participated in the UIP Consensus Conference for Thermal Ablation in Hvar, Croatia. The next year he served as program chair at the XVII World UIP Congress. Dr. Morrison has published numerous articles in medical journals and supports contributions from researchers from all countries on venous disorders.

Dr. Morrison’s international outlook inspired him to start a volunteer organization, Amigos de Salud, with his wife, Terri. For 30 years, the group has delivered free medical and surgical care to indigenous populations in Ecuador, Peru, and Nicaragua. He has also led groups of respected phlebologists to Central and South America to treat indigenous people suffering from venous disease and ulcerations.

Dr. Morrison is active in U.S.-based organizations, as well. He served for several years on the Program Committee for the Annual Symposium of the American Vein and Lymphatic Society (AVLS – formerly known as the American College of Phlebology) and was the Program Chair for the organization’s 16th Annual Symposium. He has also served on the Board of Directors of AVLS and as the Co-Chair of the Steering Committee of the Foundation for Vein and Lymphatic Disease (formerly the American College of Phlebology Foundation).

Whether here in the U.S. or abroad, Dr. Morrison continues to find his work in venous insufficiency interesting and challenging. Specifically, he believes pelvic venous insufficiency is an often misdiagnosed disorder that greatly diminishes the quality of life of patients. Across the globe, surgery currently remains the predominant therapy for venous disorders, but Dr. Morrison says that model will eventually become less prevalent as less invasive techniques used in the U.S. spread worldwide. Schedule an appointment with Dr. Morrison today.