Does Smoking Marijuana Cause Varicose Veins? 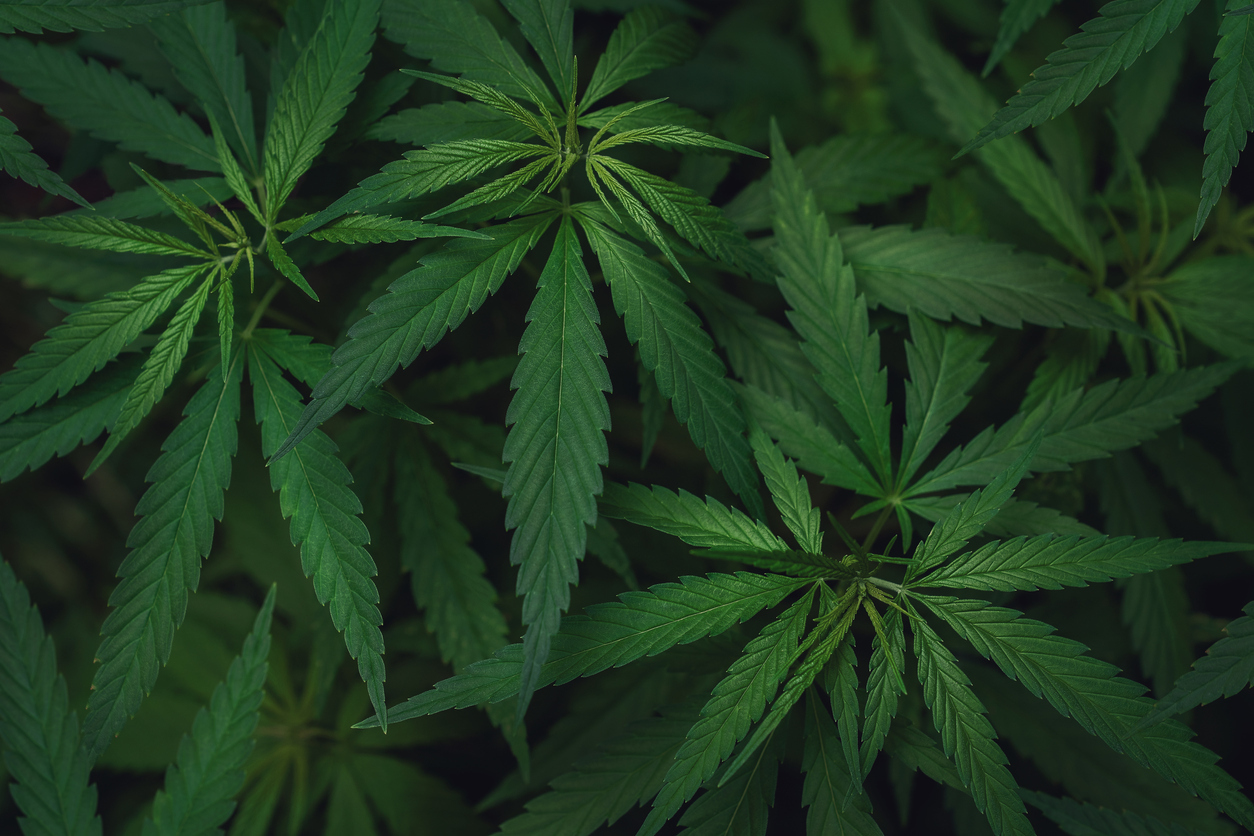 Now legal for recreational use in seventeen states, marijuana is slowly but surely becoming a more and more acceptable part of modern society. With that said, though, smoking weed still comes with certain risks and drawbacks that must be considered - including the potential for marijuana to worsen varicose veins.

Known Differences Between Marijuana and Tobacco

Before we dive into looking how smoking marijuana contributes to varicose veins, it's a good idea to point out some of the important differences between marijuana and tobacco. Smoking tobacco has been proven to worsen the onset of varicose veins by harming your body's circulatory system. Tobacco is also known to reduce the body's ability to heal itself, which can interfere with many of the vein treatment procedures used to get rid of varicose veins. However, marijuana and tobacco are not one and the same. Tobacco - particularly in the form of cigarettes - has far more carcinogens than marijuana, and much more research has been done on the negative effects of smoking tobacco.

That Doesn't Mean Marijuana is Better

While smoking marijuana may expose you to fewer carcinogens than smoking a cigarette, that doesn't mean that marijuana is any better when it comes to your circulatory health. The mere act of inhaling smoke into your lungs, regardless of what it is that you are smoking, is very hard on your body's respiratory and circulatory systems. And since much more research has been conducted on the negative health effects of smoking tobacco, there could be side effects of smoking marijuana that we simply have not discovered yet. In conclusion, while smoking marijuana is arguably less damaging than smoking tobacco - especially when you take into account the fact that a typical marijuana user will inhale far less smoke than a typical cigarette user - inhaling smoke of any kind is probably best avoided if you are at all concerned about your circulatory health.

How Smoking Affects Your Venous System

Smoking marijuana can affect your venous system in a number of unwanted ways. For one, smoking is known to increase the clogging and stiffening of your arteries, which reduces your circulation and increases the likelihood that you will develop varicose veins. Smoking marijuana is also a known contributor to high blood pressure, which also often one of the underlying causes of varicose veins. If you have diabetes, are obese, or are taking birth control pills then venous system risk factors associated with smoking marijuana become even more pronounced.

If you have developed varicose veins due to smoking marijuana or any other cause, the good news is that there are plenty of proven treatments available to improve the appearance of your varicose veins and reduce the symptoms that they cause. This includes treatments such as:

Varithena is an injectable foam medication used to treat Varicose veins and is the only FDA-approved medication of its type. A Vartithena injection typically only requires one to two needle sticks per treatment and takes less than an hour to perform, making it a very non-invasive vein treatment option.

VenaSeal is a procedure that delivers a small amount of specialized medical adhesive in order to close a diseased vein and reroute blood to nearby, healthy veins, thus improving both the appearance and symptoms associated with varicose veins.

Foam sclerotherapy performed under the guidance of ultrasound is a non-invasive treatment for varicose veins that are near the skin's surface that entails injecting a foam into the varicose veins in order to close them. This treatment is especially popular thanks both to its fast-acting and long-lasting results.

Clarivein is a treatment that uses a specialized catheter to provide mechanical destruction of varicose veins in addition to injecting a sclerosing agent into the vein. It is a minimally invasive treatment that can be performed in an office setting.

Laser ablation is a vein treatment that entails using a specialized laser at the end of a catheter in order to heat the walls of a varicose vein and permanently close it. '

Ambulatory phlebectomy is an outpatient procedure that uses small incisions in the skin to remove varicose veins. This procedure is rarely used on smaller spider veins and is instead reserved for varicose veins that are especially large or bulging.

If you are living with varicose veins that are painful and damaging to your self-esteem then we would like to invite you to schedule an appointment to meet with Dr. Ives in Fairbanks, AK. Or, view our vein treatment options to learn more about courses of action that you have available to eliminate your varicose veins and improve your quality of life.