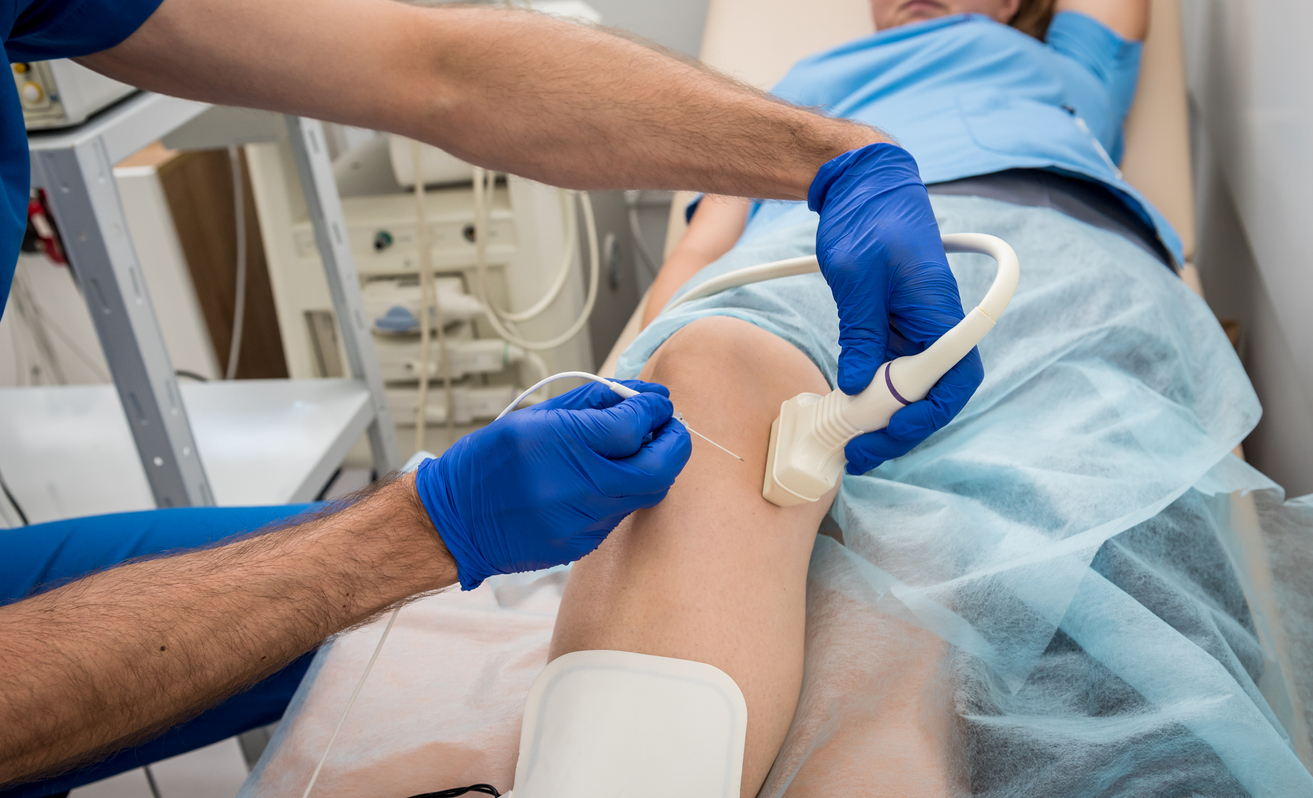 Dr. Bulger confirms that the minimally invasive RFA procedure is a very successful treatment for varicose veins. The closure of these diseased veins can be confirmed conclusively by ultrasound. While the actual “failure” rate of RFA is very low, it is essential that the doctor, along with the patient, first determine:

The difference between “failure of treatment” vs. “progression of the disease.” Because venous disease is a progressive medical condition that worsens over time, it is likely that other veins have become abnormal, not that the previous treatment failed.

If the initial treatment included the entire vein or just a part of the vein. Dr. Bulger explains that some vein centers treat only a small section of vein, rationalizing that only that small section is currently diseased. In Dr. Bulger’s practice, “my recommendation to patients is if a piece of the vein is abnormal and is causing symptoms, we should treat it as part of the whole vein.” He prefers not to retreat a section of the same diseased vein, charging the insurance carrier again for an area that could have been treated the first time. He adds, “I like to be thorough.”

If the current vein issue is in the same or different area than was initially treated. Dr. Bulger clarifies that while varicosity might look like it is in the same place to the patient, it is usually not the same vein. A distance as small as 1 cm can make all the difference between the location of a previously treated vein and a new diseased vein.

There is a "fine balance" and "a bit of an art" to how aggressively to treat a vein, which may sometimes lead to undertreatment, according to Dr. Bulger. The goal is to deliver enough energy to cauterize (i.e., close) the vein and cause it to scar, but not over-do it or be “a cowboy” about it and overtreat. Some veins require more energy, which an experienced vein doctor who has done thousands of cases, like Dr. Bulger, understands.

In addition, side branches to the larger vein can sometimes continue to feed, or pressurize, the vein that is trying to scar and shut down. As a part of the vein treatment plan, Dr. Bulger will go after these side branches, with the treatments working together to achieve the desired results.

He adds that “the only way to know if treatment successfully made the vein contract and become a scar is after the fact.”

What to Do When Treatment Doesn’t Work

According to Dr. Bulger, sometimes vein treatment requires a second look. Adding other modalities (or as Dr. Bulger calls it, "tricks up his sleeve") may be necessary to treat a problem vein.

Can Radiofrequency Ablation be Performed a Second Time? //Change this at 7:33//

Dr. Bulger is clear that there is an important distinction between “can” and “should” RFA be performed a second time. Because RFA is not radioactive in any way (like an x-ray), theoretically, one can have RFA many times on the same vein, says Dr. Bulger.

The reality is that the insurance carriers may not pay for repeat procedures. He adds, "the carriers are aware of an appropriate number of treatments they will pay for. If you are going to treat a vein, you have one shot at doing it."

Chose an Experienced Vein Doctor Near You

The vein experts at Center for Vein Restoration are all experienced physicians trained in the newest technology for the treatment of vein disease. Our vein doctors come from diverse professional backgrounds, including vascular surgery, interventional radiology, interventional cardiology, emergency medicine, and OBGYN, and provide state-of-the-art vein care.

Don’t trust your health to anyone else! Call 1-800-FIX-LEGS or visit centerforvein.com for more information or to schedule an appointment.