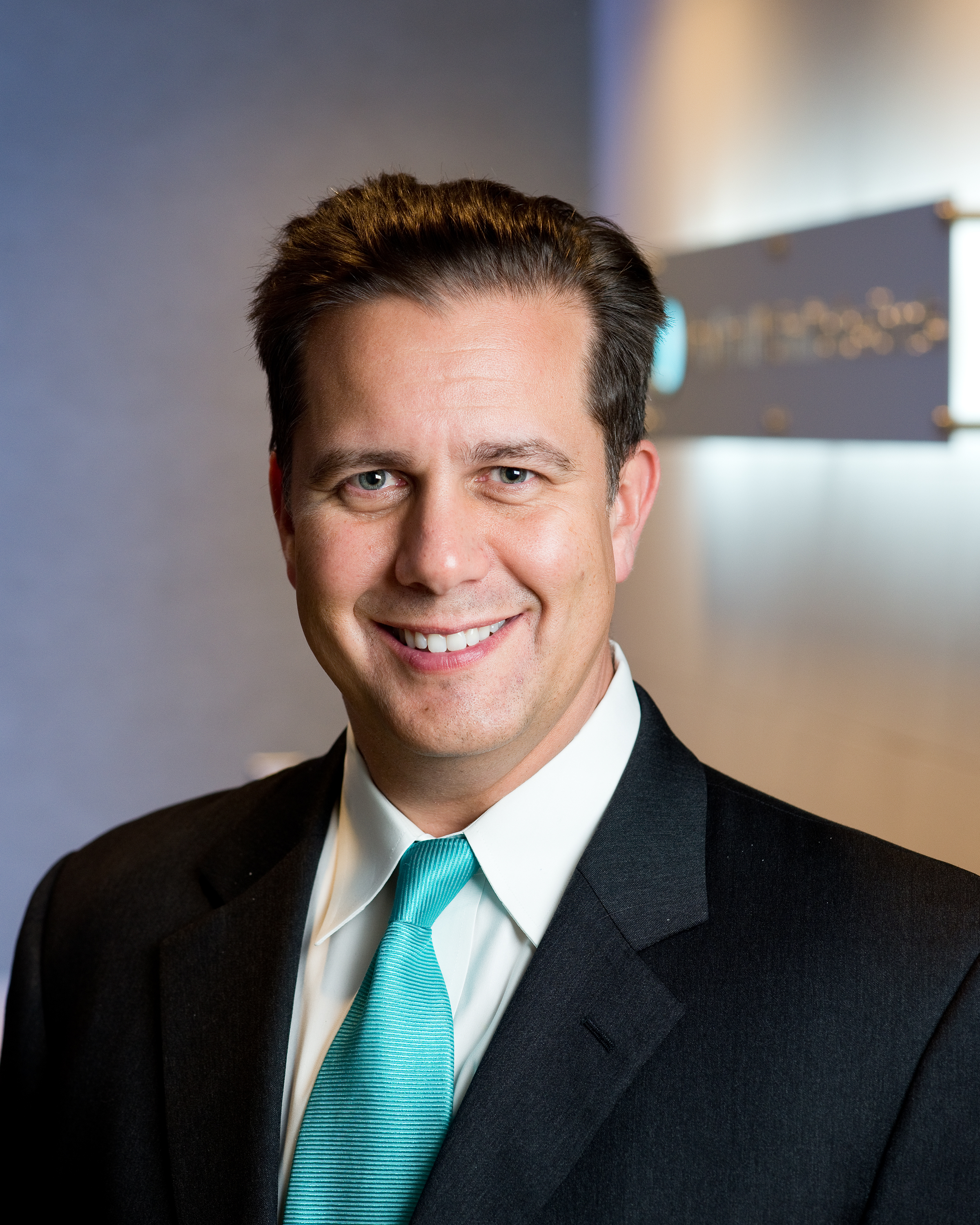 During his time managing Maryland Vein Profressionals (MVP), Dr. Calure's practice was considered a National Center of Excellence for the techniques of Vein Care, and many physicians traveled both from within the USA and internationally to learn from Dr. Calure and MVP. The University of Maryland's Program for Medical Sonography used the MVP IAC Accredited Vascular Lab as the site for its students to learn the proper techniques of Venous Ultrasound.

Dr. Calure is a member of The American Vein and Lymphatic Society, The International Society of Endovascular Specialists, and The Society of Thoracic Surgeons. Prior to opening his own practice, Dr. Calure held privileges at The Washington Adventist Hospital, Holy Cross, Suburban, George Washington University Hospitals, and The Washington Hospital Center. 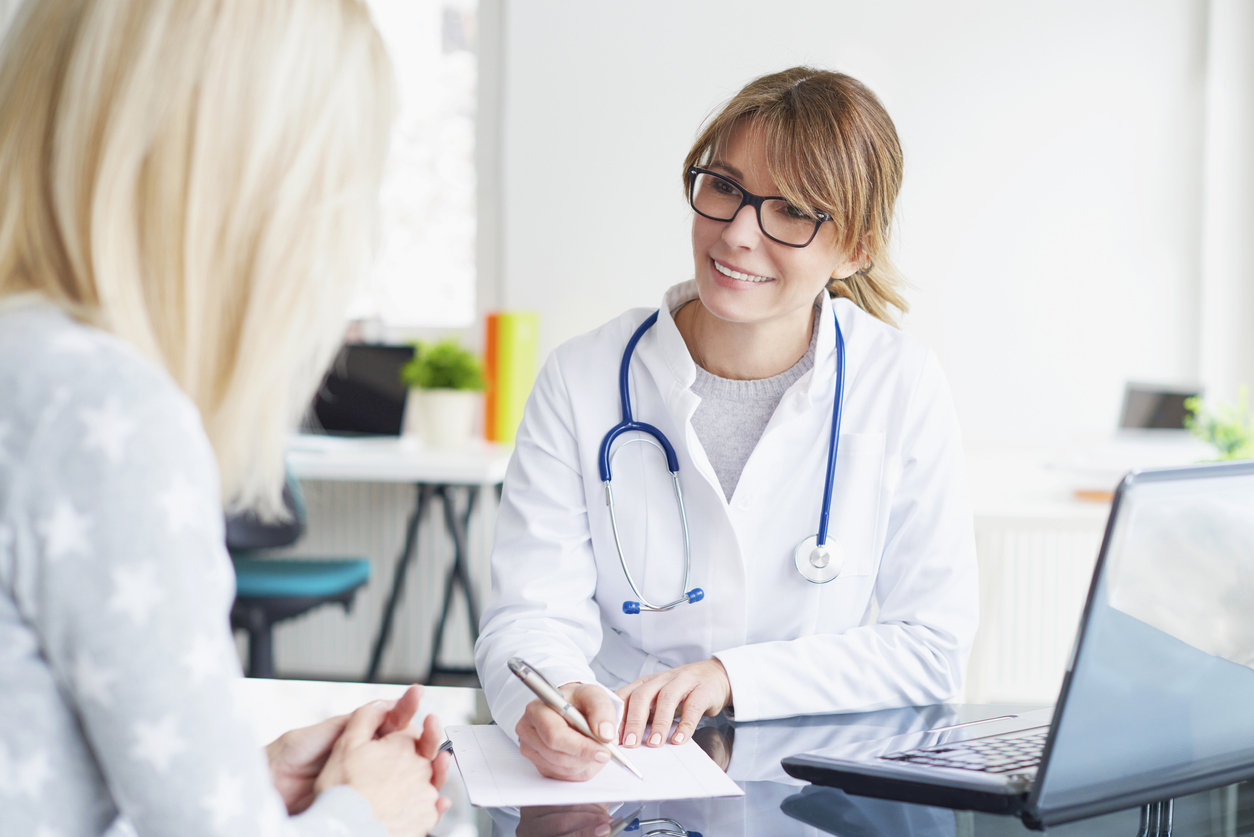 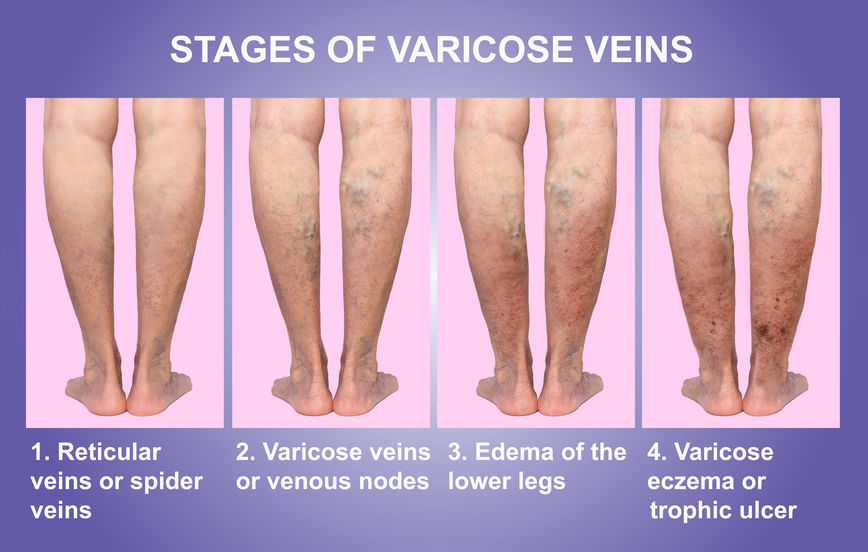 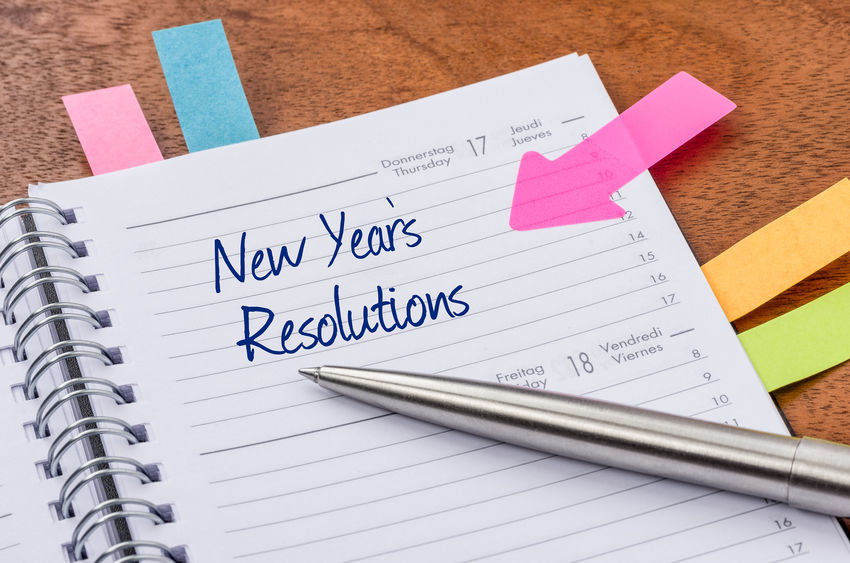 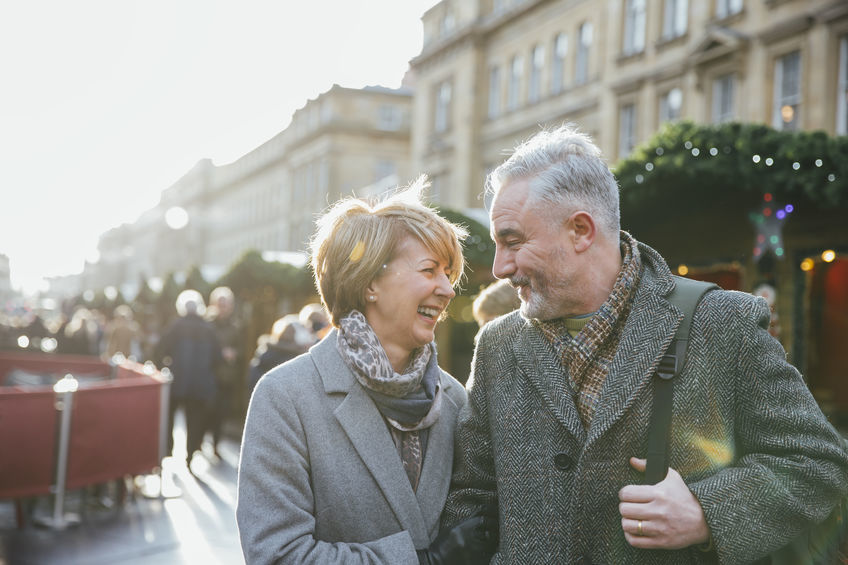 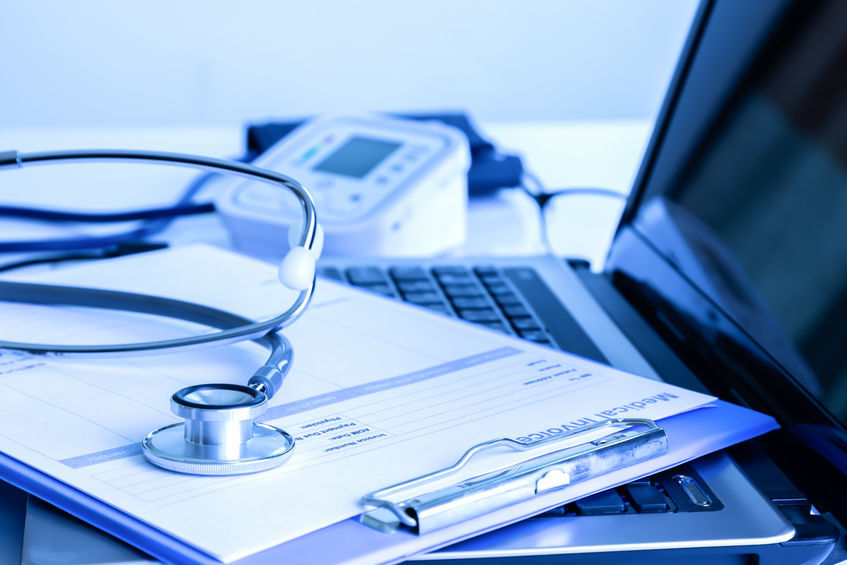 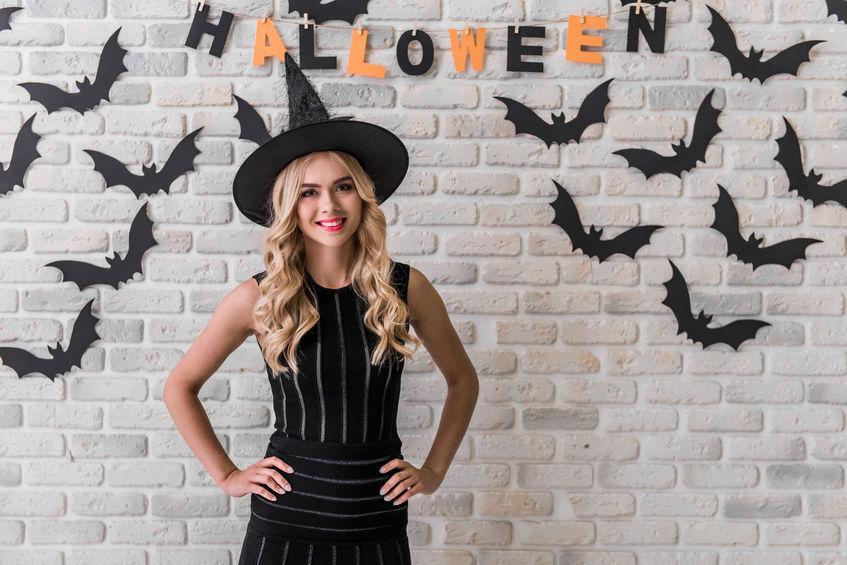 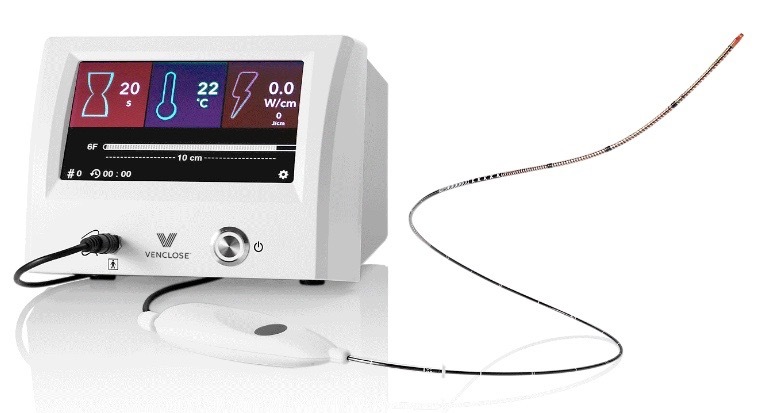 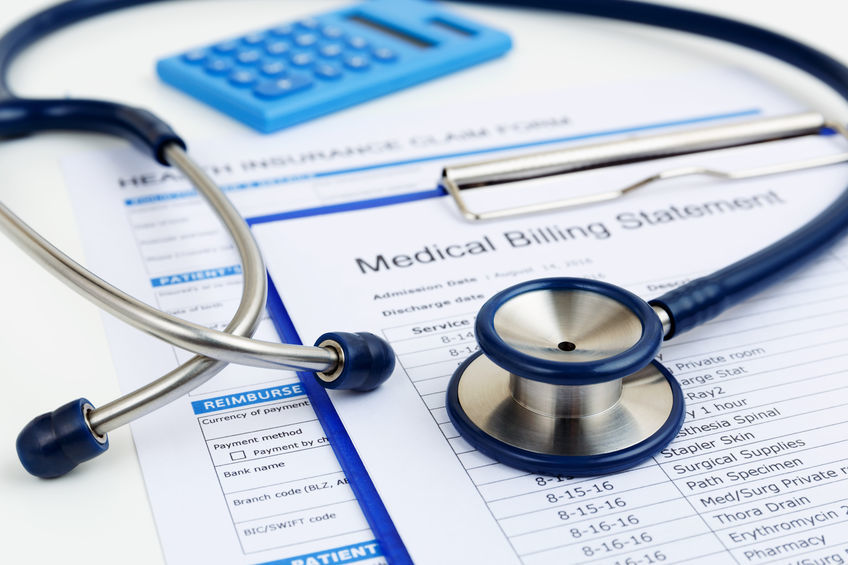 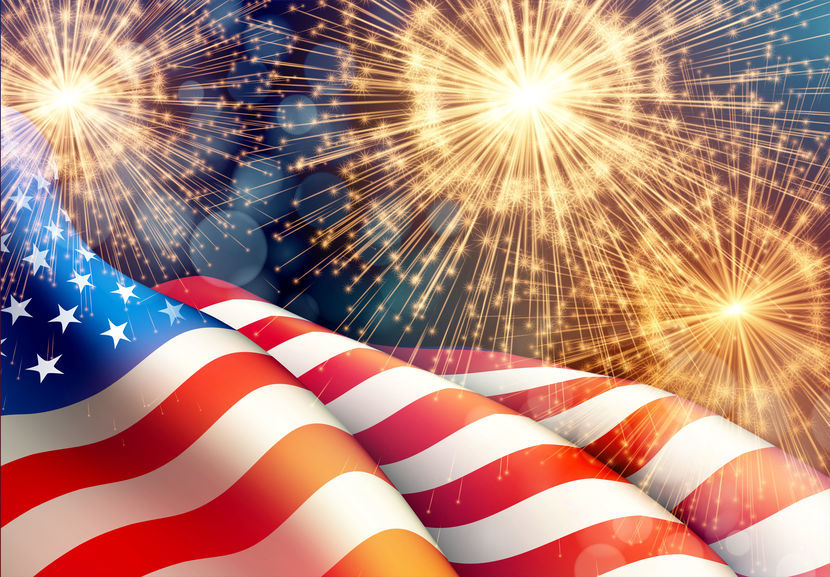 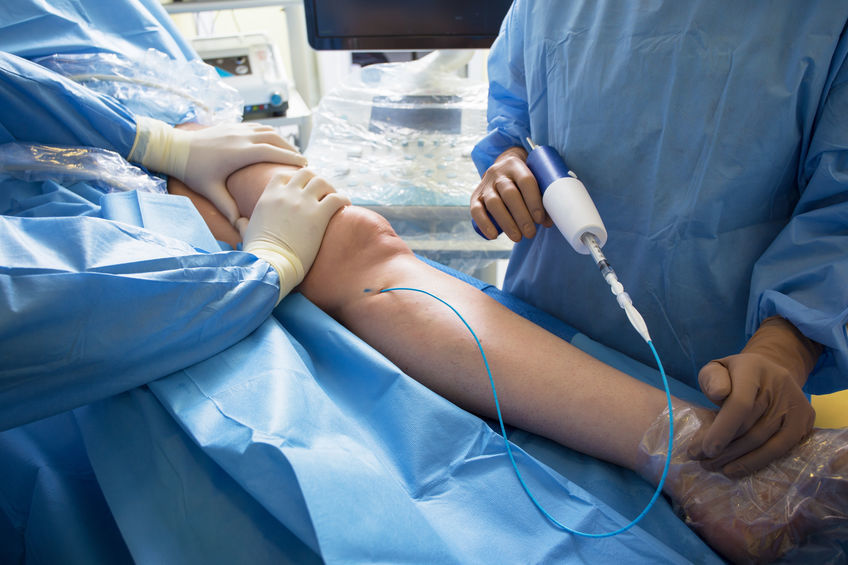 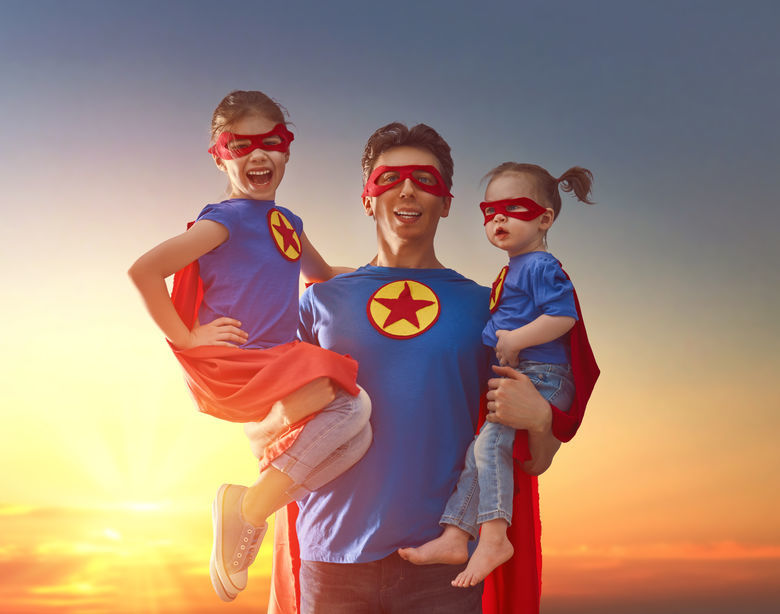 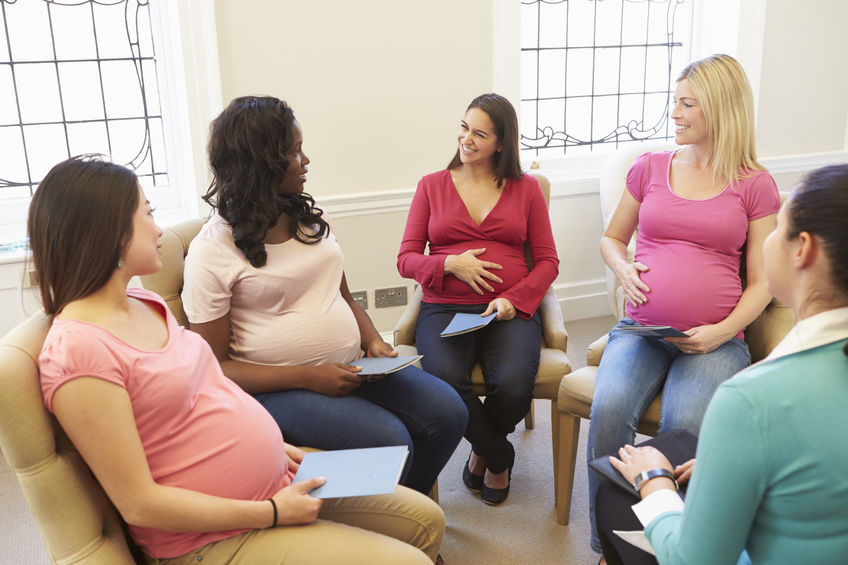 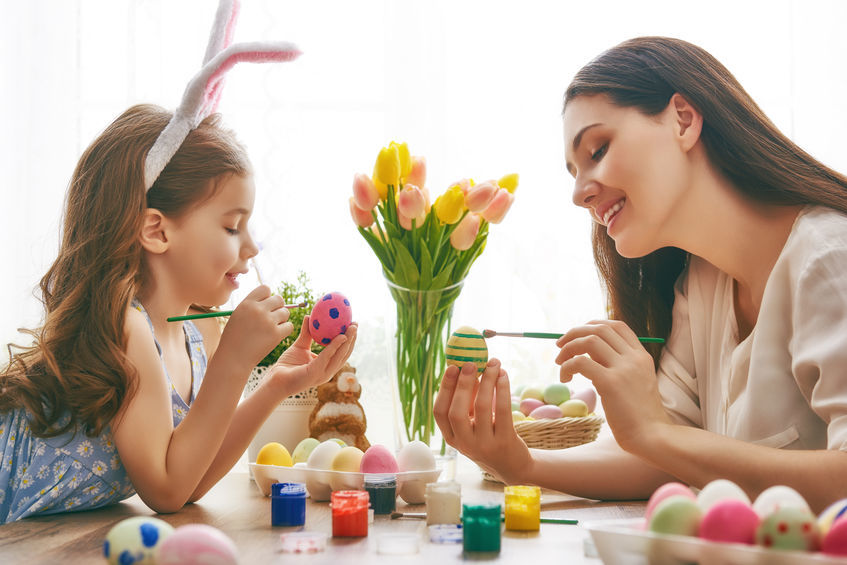 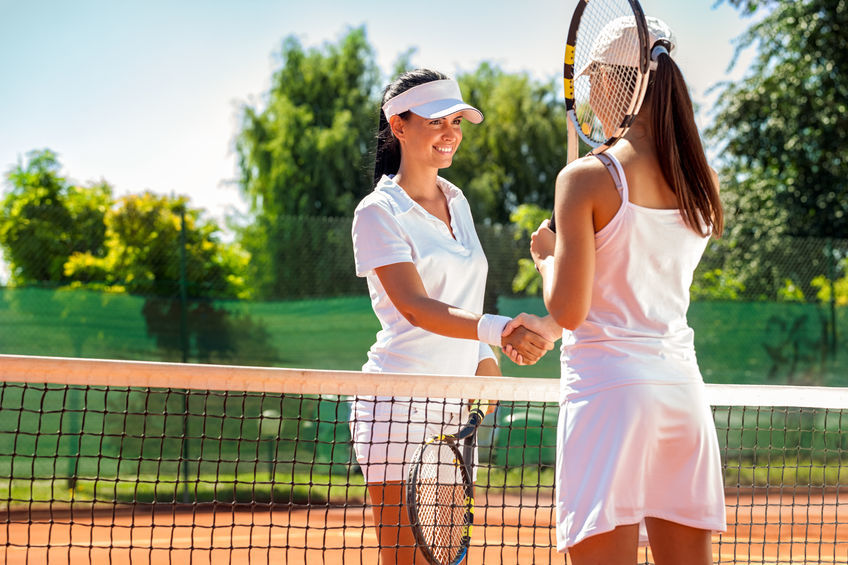 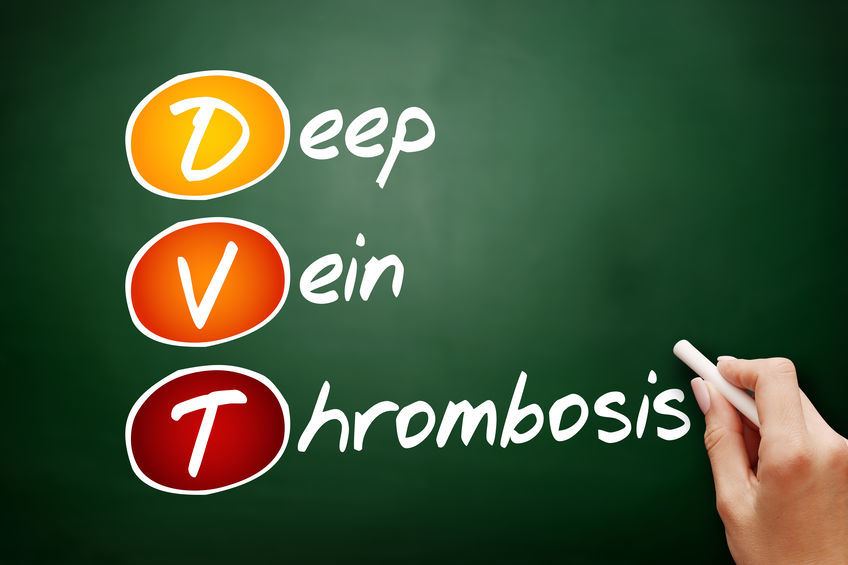 You may have heard about Deep Vein Thrombosis (DVT), which is the formation of a blood clot in a deep vein. A Public Health Initiative. But you may not know that March is DVT Awareness Month. 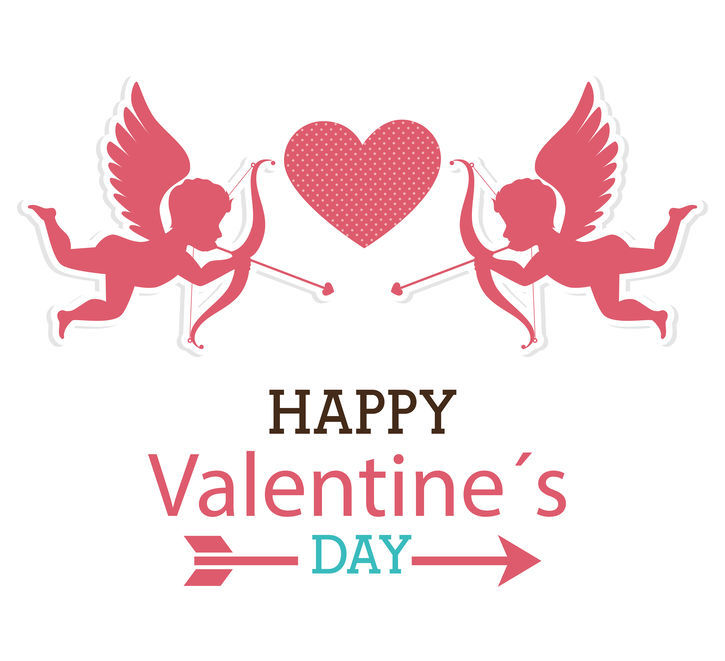