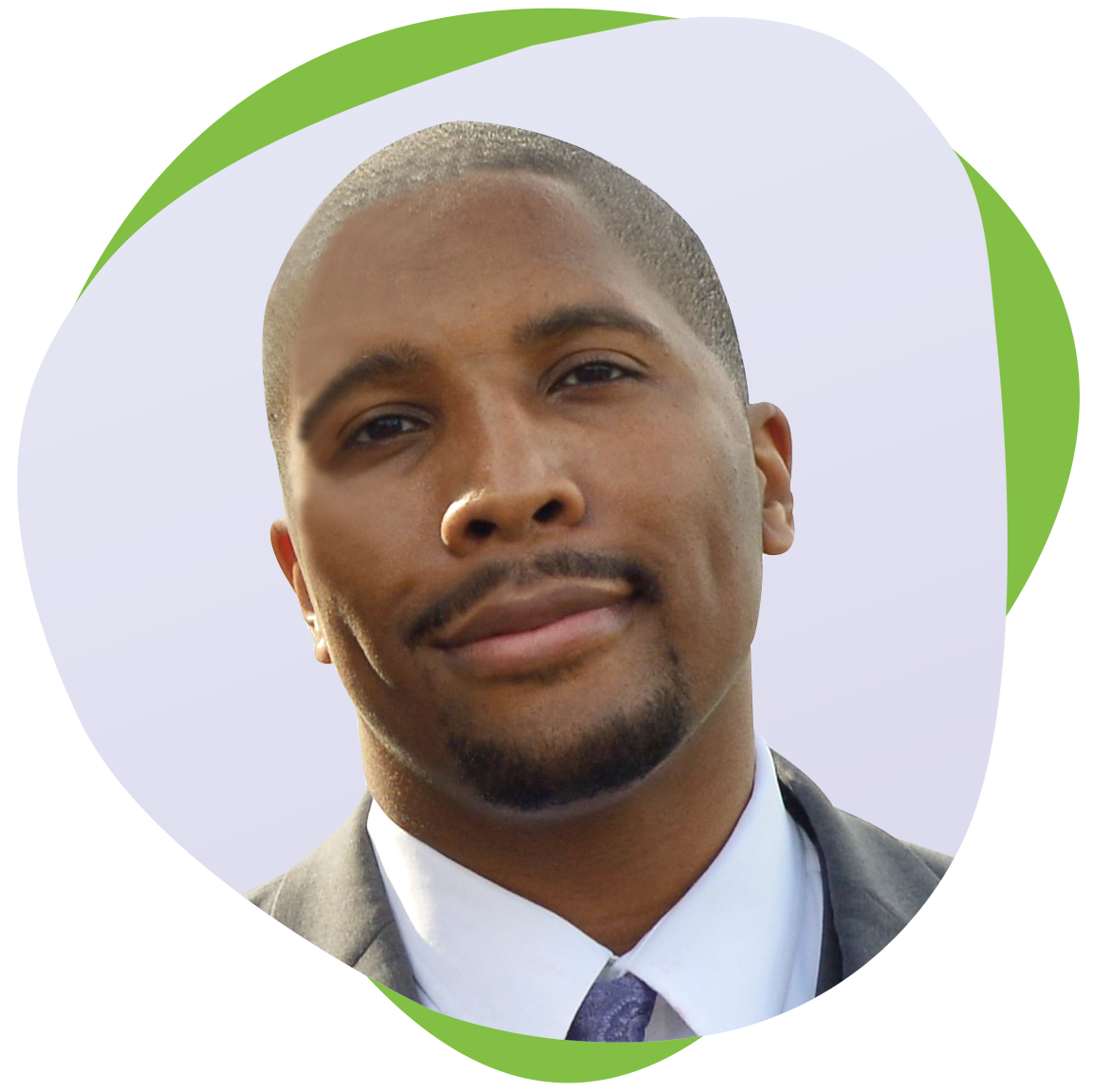 Get to Know Dr. Hobson

Dr. Hobson is board-certified in emergency medicine and is fellowship-trained in venous and lymphatic disease. He has been practicing medicine for over 10 years and has dedicated his career to the diagnosis and treatment of venous disease.

After his time in medical school, Dr. Hobson completed a residency at Newark Beth Israel Medical Center in Newark, NJ, in the Department of Emergency Medicine, from June 2011 to June 2014. After that, he worked as an Emergency Room Physician at Pocono Medical Center in East Stroudsburg, PA, from August 2014 to December 2018. From 2017 through 2020, he was an Emergency Room Physician at Overlook Hospital in Summit, NJ.

After his residency and some job experience in the field, Dr. Hobson completed his fellowship training in Venous and Lymphatic Medicine at Center for Vein Restoration in New Jersey.