A Healed Wound Restores This Dancer’s Legs (and Smile!) 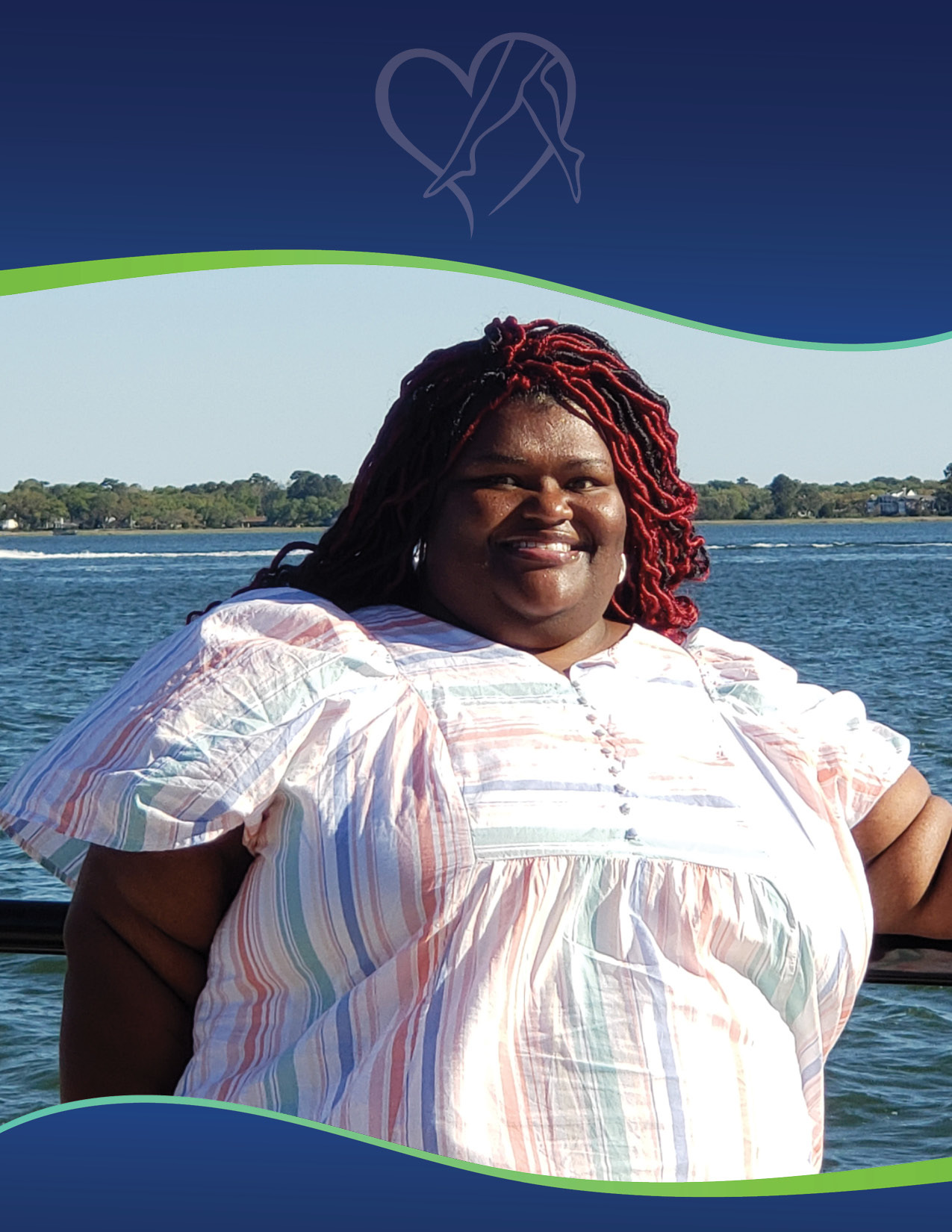 June is Wound Healing Awareness Month, a time set aside to recognize the challenges, fears, and frustration experienced by individuals who live with chronic venous wounds that will not heal.

According to the National Institutes of Health, chronic non-healing wounds (CNHW) negatively affect the quality of life of almost 2.5 percent of the total population in the United States—and rising.1 Adding to the numbers is an aging population, the continued threat of diabetes and obesity, and the lingering impact of the COVID-19 pandemic that prevented patients from attending wound care visits, thus giving rise to ineffective “at-home” wound-dressing.1

The management of non-healing wounds also has a significant economic impact, with $14.9 billion spent annually on venous wound care. Two million workdays are lost every year by those suffering from CNHW.

But there is hope and help for those with chronic non-healing wounds.

We spoke to Center for Vein Restoration (CVR) vein specialist Mohamed T. Hassan MD, RPVI, our lead physician in Birmingham, AL, about a successful outcome for one of his patients.

Dr. Hassan’s patient is Kenesia, a 38-year-old former educator now working as a consultant. Her hobbies include dancing, which she had to give up due to complications of venous insufficiency (vein disease), including a venous ulcer.

Dr. Hassan explains that Kenesia’s leg problems started one year ago when she began feeling pain and noted increasing swelling of her lower legs. Subsequently, an abscess formed in her left lower leg that was drained successfully. However, the wound never entirely resolved and continued to worsen.

“I tried to manage my leg pain, swelling and ulcer conservatively for more than one year, but it never got better. Later, the wound became so painful that I could not walk or even stand anymore. It also had a huge impact on me mentally as I was constantly worried that my legs would never get better.” – Kenesia

Kenesia was referred to Dr. Hassan’s office for a second opinion. “The patient’s symptoms were very typical for chronic venous insufficiency complicated by a venous ulcer,” notes Dr. Hassan. “I performed an ultrasound which confirmed the findings, and immediately customized a treatment plan that suits her,” he added.

Venous ulcers are thought to be caused by venous hypertension (high blood pressure in the veins) due to venous reflux (malfunctioning valves in the leg veins). Venous reflux is also known as venous insufficiency (CVI).

According to Dr. Hassan, risk factors for developing venous ulcers include:

All treatments were done simultaneously, in a comfortable office setting, with no down time. Kenesia was able to go to work after each session with few restrictions.

One month after treatment began, Kenesia reported to Dr. Hassan that her pain had completely subsided. Three months later, Kenesia was ulcer free.

“I am happier, much more confident, and smiling all the time now. I have no pain in my legs, my legs feel lighter, and I can dance again. Most importantly, the ulcer is finally gone. ” – Kenesia

Has a non-healing leg ulcer reduced your quality of life? The vein health physicians at Center for Vein Restoration (CVR) are experts at diagnosing and treating wounds on the leg or ankle caused by malfunctioning or damaged leg veins. With over 100 locations across the nation, there is sure to be a CVR location near you. To speak to a patient services representative, call 1-800-FIX-LEGS. Visit centerforvein.com for more information or to schedule a consultation. 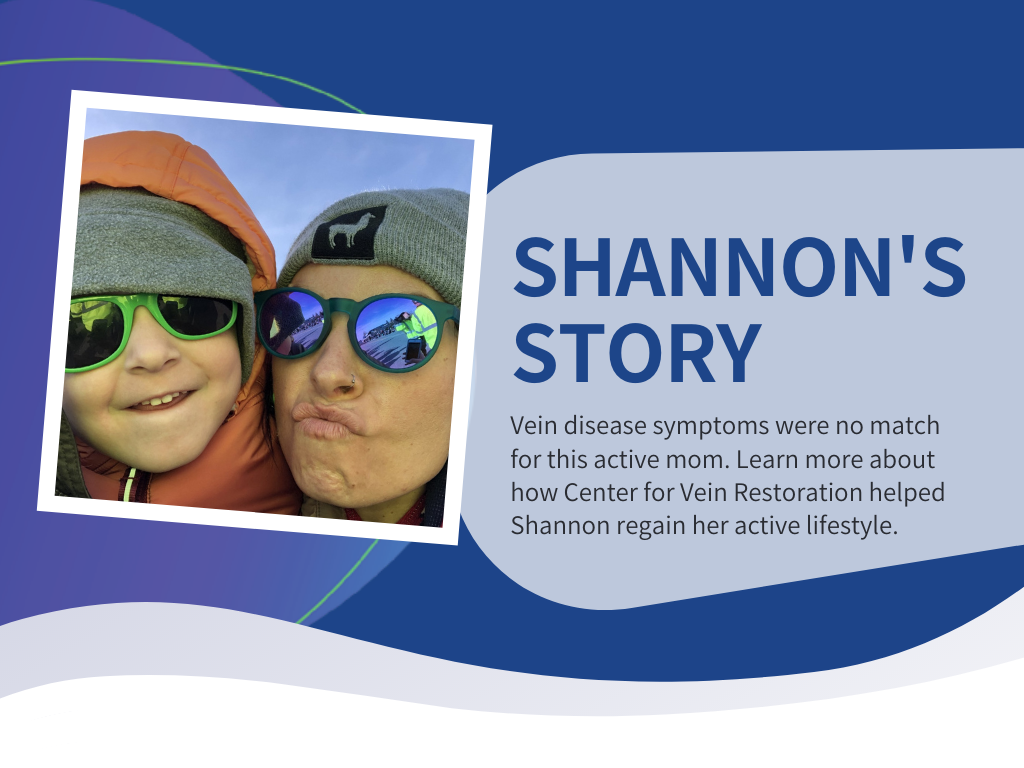 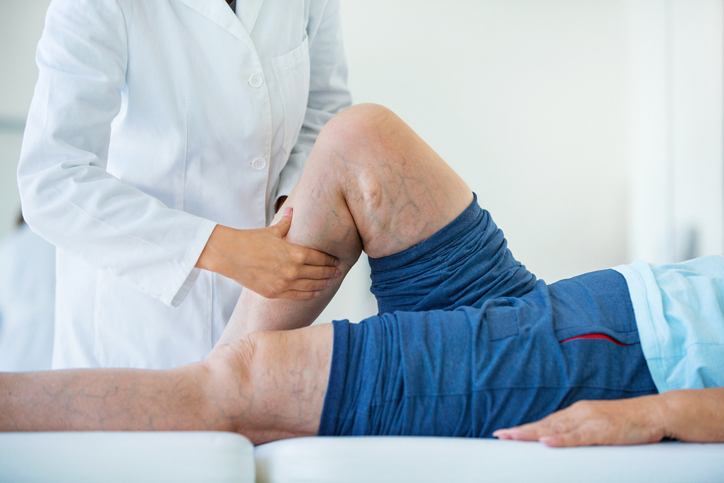 Varicose Veins require treatment to resolve. With so many treatment options out there and claims made by non-medical companies it is hard to know what treatment is best. We put together a complete guide to understanding varicose veins treatment options. 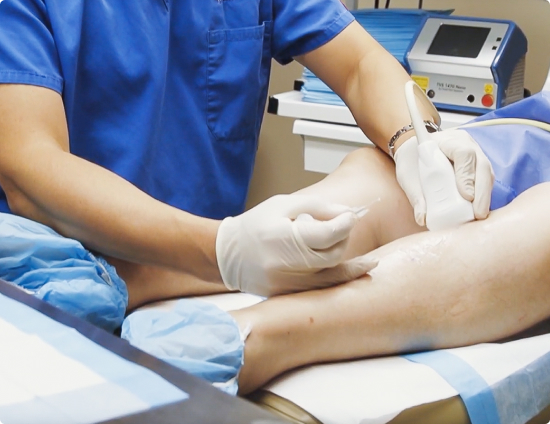 Varicose veins, those bulging, twisting networks that often appear on the lower leg, are a relatively common condition for both men and women in the middle years of life. Risk factors for varicose veins include heredity, weight gain and prolonged periods of standing or sitting in the same position. Some occupations that require long periods on your feet can increase your chances for developing varicose veins as well.