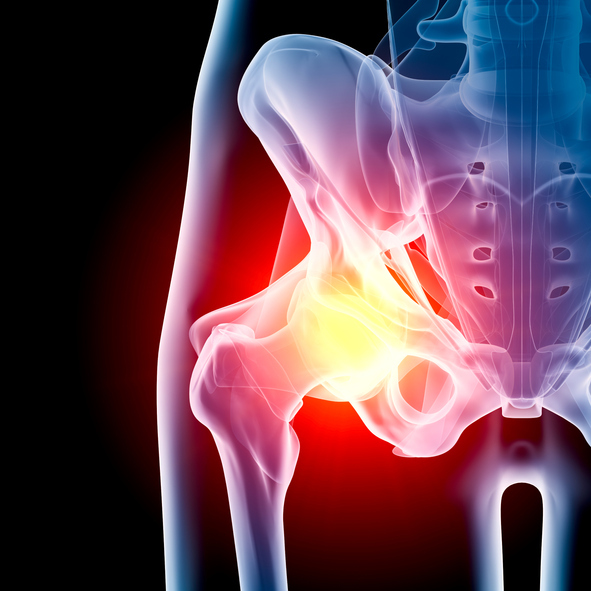 This painful condition usually affects women of childbearing age. It is thought to be caused by enlarged pelvic veins. We spoke to vein doctor and general surgeon Shubha Varma, MD, lead physician at Center for Vein Restoration clinics in Hackensack, New Jersey and North Bergen, New Jersey, about ways to treat this common but underdiagnosed disorder.

Why is pelvic congestion syndrome called a “syndrome?”

Dr. Varma explains that women experiencing pelvic venous congestion describe a wide spectrum of symptoms related to the narrowing of the pelvic venous system deep in the pelvic veins. Women refer to symptoms that range from dull, achy pelvic pain to bulging veins near the vagina, irritable bowel, stress incontinence (i.e., urine leakage), and other discomforts that reduce their quality of life.

A syndrome, from Greek words for "running together," is defined as a loose collection of symptoms seen in a group of otherwise related individuals. In the case of pelvic congestion syndrome, that group would be young women of childbearing age.

What are the symptoms of pelvic congestion syndrome?

Dr. Varma says that the condition is often related to urogynecology abnormalities (urogynecology is a specialized field of medicine combining gynecology and obstetrics that focuses on female pelvic medicine and reconstructive surgery).

Symptoms are the result of stenosis (i.e., narrowing) in the pelvic veins. This narrowing obstructs the venous blood flow to the pelvic area and lower extremities, causing blood engorgement and high pressure in the pelvic venous (i.e., vein) system.

Who should be tested for pelvic congestion syndrome?

In addition to those suffering from the symptoms mentioned above, people who have recurrent lower extremity venous insufficiency (i.e., pain, swelling, bulging varicose veins, leg heaviness, or swelling) or have difficult to manage venous ulcers should be tested for underlying pelvic congestion syndrome. Because, unless the underlying cause (i.e., pelvic congestion syndrome) is treated, the other symptoms of venous insufficiency will continue to reoccur.

The cause is primarily an anatomical one, says Dr. Varma. In other words, the internal structure of an individual’s body can make some people more susceptible to the condition than other people.

Dr. Varma explains that the left-sided iliac vein crosses the right-sided iliac artery in the pelvis. When the thin-walled vein gets compressed by the thick-walled, muscular artery, pelvic congestion syndrome can result.

Other causes of scarring and narrowing in the pelvic area, leading to pelvic congestion syndrome, includes:

How is pelvic congestion syndrome diagnosed?

After a patient's detailed health history and physical is taken, Dr. Varma's team performs a non-invasive, deep pelvic scan to look at the blood flow in the pelvic veins, ovarian veins, iliac veins, etc. This scan will determine what patients will benefit from treatment.

“At CVR, we use the finest equipment, and our ultrasound technologists are very well-trained and very thorough in their exams. This ensures that we get excellent quality results on our pelvic venous scans.”

If the initial evaluation determines that a patient appears to suffer from pelvic congestion syndrome, the doctor will first discuss the diagnosis with the patient. Next, the patient will be sent to a special procedures lab where an intravascular ultrasound (IVUS) will be performed. This diagnostic medical imaging test uses sound waves to see inside the blood vessels. Dr. Varma describes IVUS as the most sensitive test for finding stenosis (narrowing). If the narrowing is confirmed, treatment is recommended.

How is pelvic congestion syndrome treated?

The goal of treatment is to open the pathway for venous blood flow from the pelvic and lower extremity areas, relieving pelvic hypertension and lower venous hypertension.

Venous angioplasty and stenting: Angioplasty is a procedure that widens the passage through the vein. A stent is a metal mesh tube placed in the vein to hold the vein open once widened to allow blood to flow freely, thus relieving the blockage (i.e., congestion).

What can a patient expect after angioplasty and stenting?

Dr. Varman explains that some patients may feel lower back pain during the first weeks after treatment, especially if they were treated with a venous angioplasty and stent. The pain is managed with oral pain relievers, such as aspirin or ibuprofen, and resolves in a couple of weeks. Some patients may be prescribed blood thinners for a short time.

Most patients describe a remarkable improvement in their symptoms, says Dr. Varma. Even mature patients who have endured pelvic pain since their teen years and considered the pain “normal” see dramatic improvement after venous angioplasty and stent.

Yes, stents are permanent and cannot be removed once they are in place. However, not all angioplasty procedures are accompanied by a stent.

Dr. Varma advises that patients may feel some discomfort in their lower back and pelvic area during the first couple of weeks after a stent is placed. After that, patients don’t feel the device.

“Don’t give up,” urges Dr. Varma. She suggests that if someone is experiencing pain and other symptoms of pelvic congestion syndrome that have gone undiagnosed, to continue to seek help and ask to be evaluated.

She adds that this condition is treatable, and “the results are dramatic in terms of pain relief.”

To schedule an appointment with Dr. Varma and any of the other vein physician experts in your area, call 1-800-FIX-LEGS or visit centerforvein.com for more information. Center for Vein Restoration has more than 100 clinic locations nationwide and consistently earns a 98% patient satisfaction rating. 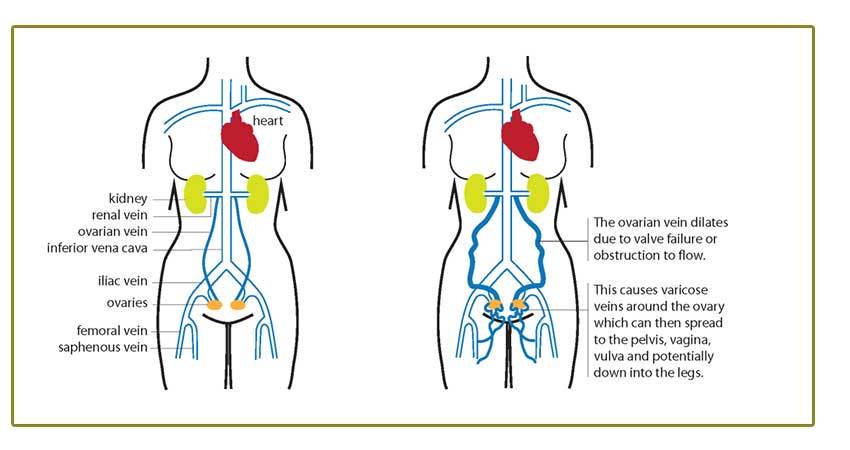 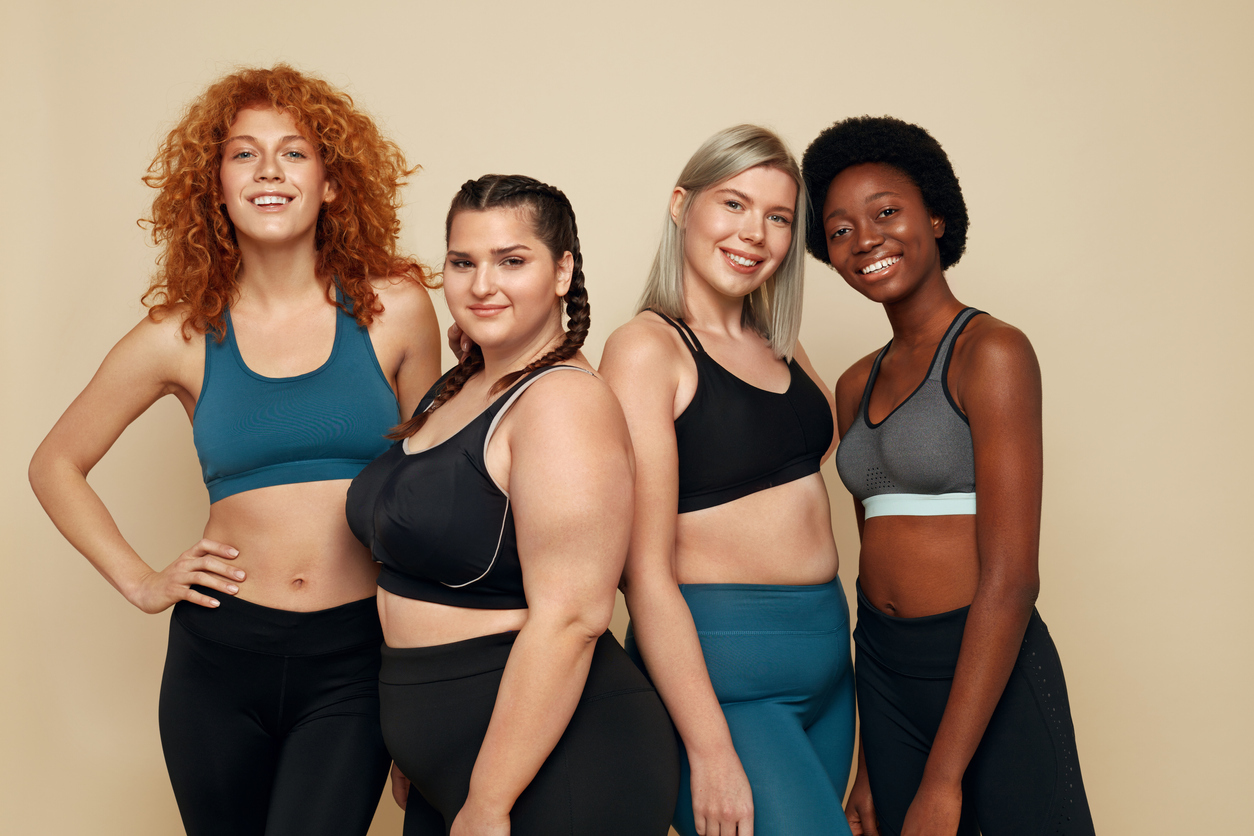 May is Women’s Health Month. This annual observance is dedicated to educating both women and men about unique health matters facing women—and empowering women to make their health a priority.