The Center for Vein Restoration in East New Brunswick

The recently opened Center for Vein Restoration in East New Brunswick boasts an experienced, compassionate staff dedicated to treating our patients’ vein disease. Our team works cooperatively to ensure each one of our patients is able to enjoy a life free of the pain and unsightly appearance of varicose veins and spider veins.

To accomplish that goal, we provide a full suite of minimally invasive surgical procedures to eliminate varicose veins and spider veins. Depending upon your individual needs, we’ll recommend sclerotherapy; laser or radiofrequency ablation; or ambulatory phlebectomy. We also offer such innovative procedures as VenaSeal, which uses a proprietary adhesive to collapse a clogged vein, and ClariVein, a newer technique that closes off a varicose vein with a combination of a chemical agent and a rotating wire tip attached to a catheter that destroys the damaged vein.

Our location at 557 Cranbury Road is between Congress Avenue and Rues Lane. You can reach our office either from the New Jersey Turnpike or Route 18. Because the community we serve has a large Spanish-speaking population, we have staff members fluent in Spanish.

About Our location in East New Brunswick

East New Brunswick is within the New York City metropolitan area, just 38 miles from Manhattan. Within the town are a number of notable sights. At Rutgers Gardens, visitors can stroll through several gardens and plant collections. The botanical park is open year-round, charges no admission fee, and hosts a number of events. Nature lovers can also take a trip to Thompson Park, which features a 30-acre fishing lake.

Dr. Jeffry Lin, MD, oversees all vein treatments at the Center for Vein Restoration in East New Brunswick. After graduating from the University of California-Davis, Dr. Lin earned his medical degree from Rosalind Franklin University of Medicine and Science in Chicago in 2005. He completed his residency training at Brookdale University Hospital and Medical Center in Brooklyn, New York, in 2010 before finishing his fellowship at the University Medical Center in Princeton a year later.

Dr. Lin is a member of the American Medical Association, the American College of Surgeons, and the Society of American Gastrointestinal and Endoscopic Surgeons. He has been honored with several awards, including the Robert Barron Beauford MD Memorial Award and the Gerald W. Shaftan, MD Trauma Service Award.

Today, Dr. Lin specializes in phlebology, vascular surgery, venous insufficiency, and the treatment of varicose veins and spider veins. He has been with the Center for Vein Restoration since 2016. Dr. Lin discusses each vein treatment with his patients so they can make an informed decision about their vein care.

More than 40 million Americans suffer from vein diseases. As Dr. Lin notes, this commonly-overlooked disease can be treated easily and quickly with in-office procedures that greatly improve their quality of life. “As a physician, it’s the best feeling in the world when patients tell you they are happy with their treatment,” he says. 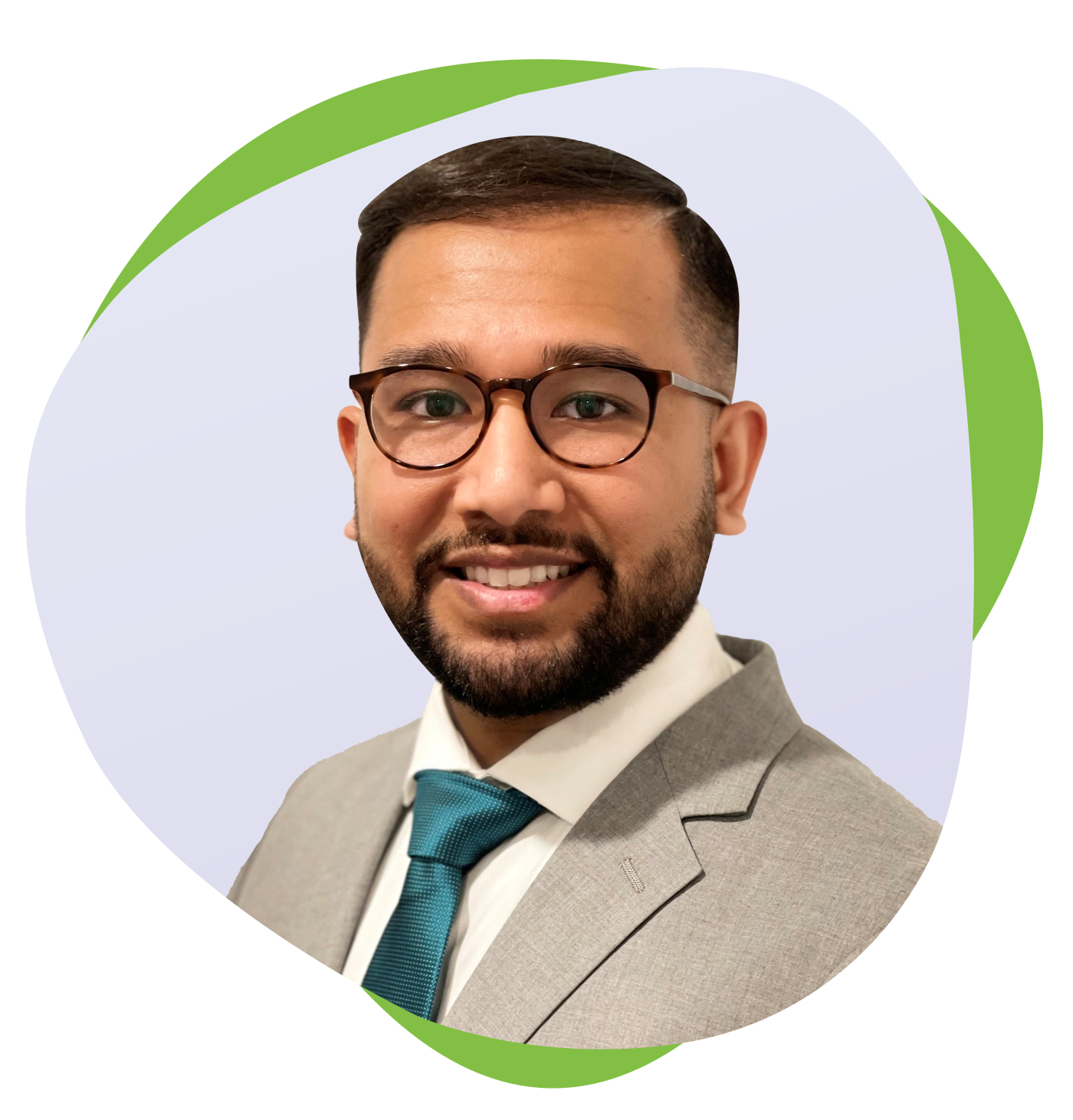