About the Center for Vein Restoration in Virginia Beach

The Center for Vein Restoration in Virginia Beach is one of our two locations in Southern Virginia. At our Virginia Beach location, we offer a full suite of treatments for varicose veins and spider veins. These minimally invasive procedures are performed in our state-of-the-art offices under the supervision of our professional and experienced staff who specialize in venous disorders. Within an hour our patients are back on their feet and ready to resume their normal daily activities.

If you suffer from the discomfort and swelling of varicose veins, treatments such as sclerotherapy, laser ablation, radiofrequency ablation, or ambulatory phlebectomy eliminate the veins in a quick, virtually painless procedure. Newer therapies, such as VenaSeal or Varithena, are also among the treatments we provide our patients. These innovative techniques use either a medical adhesive or a microfoam to close off the varicose vein so blood diverts to healthy veins. After treatments, the varicose veins diminish.

We recently moved our offices to

. We’re near Sentara Virginia Beach General Hospital and First Colonial High School. If you are tired of the cramping and pain of varicose veins, schedule an appointment with our office today.

About Our Location in Virginia Beach

Nestled between the Chesapeake Bay and the Atlantic Ocean, Virginia Beach attracts visitors year-round with its three-mile-long boardwalk. The oceanfront city is also home to the Virginia Aquarium and Marine Science Center, which educates and preserves the marine life of the region. For history buffs, First Landing State Park is named in honor of the first English settlers who came to the area in 1607. The nearly 3,000-acre park offers more than 19 miles of hiking trails and a 1.25-mile beachfront.

Dr. Keith Nichols, MD, RPVI, brings 29 years of experience to the Center for Vein Restoration in Virginia Beach, where he has dedicated his career to treating vein disorders. After beginning his medical career as an emergency care physician, he switched over to venous diseases, a specialty he has practiced for 13 years.

After earning his AB in chemistry from the University of North Carolina-Chapel Hill, Dr. Nichols was awarded his medical degree from the same university. He served his internship and residency in emergency medicine at the University of Louisville in Kentucky.

Dr. Nichols has served in many high-ranking positions during his career. He was previously named staff physician at the Department of Emergency Medicine at the Memorial Hospital of Martinsville and Henry County, Virginia, and medical director of the Virginia offices of the Circulatory Centers of America (a practice he founded as Genesis Vein Specialists). He also founded and operated the Family Life Services Free Medical Clinic in Martinsville, Virginia, for several years. He also has served as operational medical director for several organizations, including Piedmont Area EMS, Stone Ambulance Service, and Martinsville Speedway.

Today, Dr. Nichols specializes in minimally invasive techniques such as endovascular laser and radiofrequency ablations to help his patients overcome the burden of venous disease.

“I was introduced to venous disease 14 years ago,” Dr. Nicols says. “As an emergency physician at that time, I knew very little about it. I was intrigued by the tremendous scope of the problem and the technical advances that made minimally invasive treatment available. I was also impressed by the millions of people who suffer needlessly with venous disease because they are not aware of the latest treatment options. I saw the problem and knew that I wanted to be a part of the answer.” 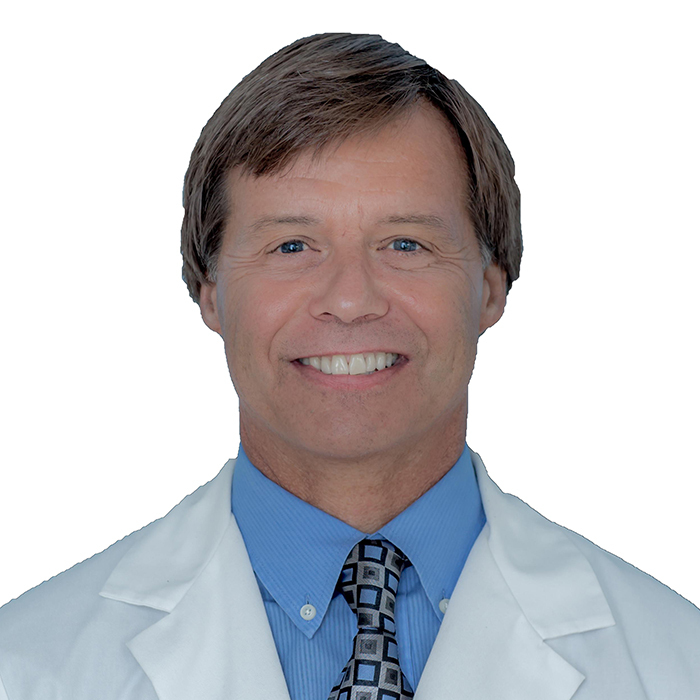