Celebrities With Varicose Veins: Get the Treatment They Got! 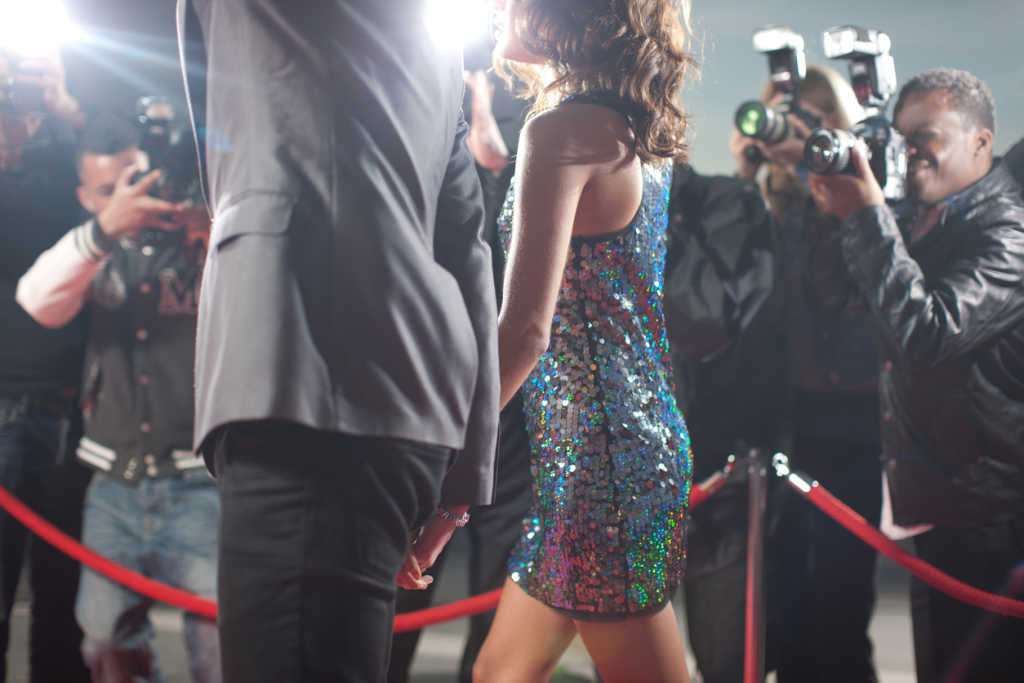 Do you think that only “regular people” suffer from varicose veins? Think again! Varicose veins can affect anyone—actresses, supermodels, and athletes, and YOU. At Center for Vein Restoration, you can get the same treatment they had to achieve beautiful, pain-free legs.

It’s estimated that 23 percent of all adults in the U.S. have varicose veins. These ropey and twisted blue or purple veins, found on the legs, thighs, and ankles, can be as painful as they are unattractive. If one includes spider veins and reticular veins in the calculation, and the incidence can go as high as 85 percent of people suffering from these vein-related conditions.

Given the prevalence of varicose veins among women, it’s no surprise that the condition—and related vein health conditions—strikes female celebrities and non-celebrities alike.

When actresses, singers, and athletes get varicose veins, they deal with the discomfort and the glare of the spotlight. Despite this, some well-known personalities have been very open about how they've sought treatment for their varicose veins. Considering the pressure these celebrities are under to appear "perfect," if they can be open and honest about their varicose vein journey, you can too!

Celebrities who had their varicose veins treated

Though the circumstances of each case are different, these famous women have publicly acknowledged their varicose veins and addressed the condition with vein treatment:

Britney Spears. After this prolific pop star and former child actress had two children, she famously developed varicose veins. Pregnancy is a common cause of varicose veins. During pregnancy, the extra blood flow to the leg veins overextends the vein walls, causing the vein to protrude from under the skin. In 2012, Spears received treatment for her varicose veins and immediately went back to performing in her Las Vegas residency, where she continues to this day.

Serena Williams. Even world-class athletes can be affected by venous disorders. Tennis star Serena William reportedly suffered from blood clots after foot surgery in 2011, which led to a potentially dangerous pulmonary embolism. Then, after giving birth in 2017, Williams had surgery to remove a hematoma, or swelling of clotted blood in her abdomen, that threatened her life.

Because of her history with blood clots, Williams has to be especially mindful of deep vein thrombosis (DVT), a blood clot in the leg’s deep veins that sometimes travels to the lungs. A clot in the lungs, known as a pulmonary embolism (PE), can be life-threatening.

Kristin Davis. The American actress, best known for playing Charlotte on the hit TV series, Sex and the City, became internet fodder in 2008 when her varicose veins were highlighted in paparazzi photos. Soon after, she reportedly had her varicose veins treated. It is unknown if she had any risk factors, such as a family history of varicose veins. However, wearing high heels is a known varicose vein risk factor. Perhaps hours spent filming in mile-high heels may have played a role in her developing a vein disorder.

Emma Thompson. The British actress, known as much for her fun-loving personality as her roles in such beloved movies as Love Actually and Harry Potter, admitted she wore only long dresses to hide her varicose veins during public appearances. In 2006, she received treatment for her varicose veins and returned to wearing stylish short dresses, telling the Daily Mail, “The dress is short and the legs are out on show. I had the varicose veins out this year and the scars are nearly healed, so the legs go out.”

Taapsee Pannu. This Bollywood actress opened up on Instagram, sharing a picture of herself training hard physically for two new movies. Both movies are sports dramas that require that the actress show off her legs. She captioned the social media post of herself performing a leg work-out at the gym: "When I see this picture, I remember how I got my varicose veins operated and removed just 6 weeks before I started training. Now those scares can act as an evil eye."

At Center for Vein Restoration, everyone is treated like a star

At the Center for Vein Restoration, we put our patients first and offer state-of-the-art treatment for varicose veins and spider veins. Varicose veins can be a sign of vein disease, so it’s best to receive treatment early, not just for cosmetic reasons but to ensure your veins stay healthy for years to come.

As these four women demonstrate, you aren’t alone in dealing with this condition. Contact us for an appointment today. 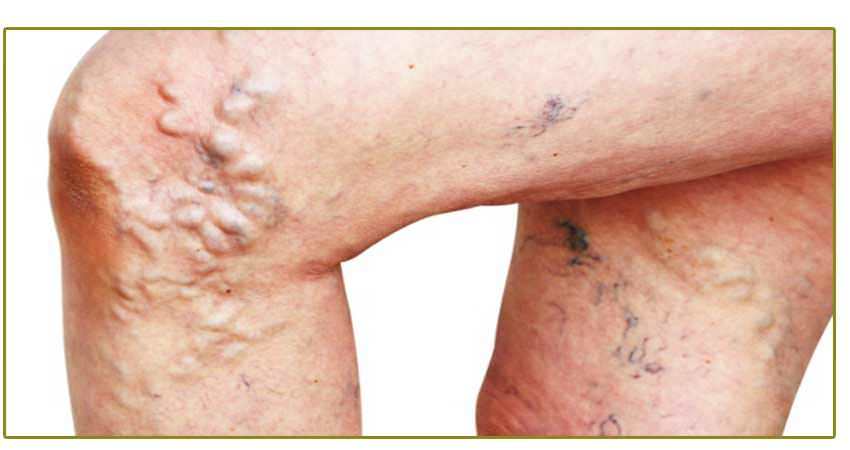 Many of the patients we see in our practice for varicose veins complain about the pain they experience because of their veins. Because these patients are experiencing pain and suffering, many times varicose veins are categorized as a Medical condition and not just a cosmetic issue.

Written By Jeffrey A. Alpern, DO
September 24, 2018
Continue Reading 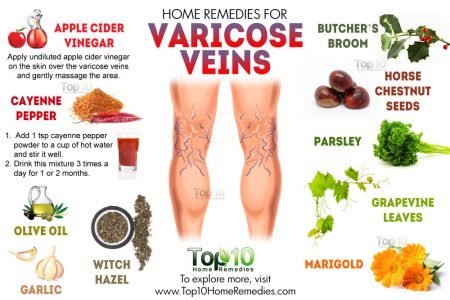 While home remedies will not cure varicose veins or spider veins, they may help decrease symptoms. It is highly recommended to see a doctor for diagnosis and treatment of venous disease. However, you can try some home remedies to decrease the severity of venous disease as well as reduce some of the discomfort it can cause. Here are some tips from Top10HomeRemedies.com: 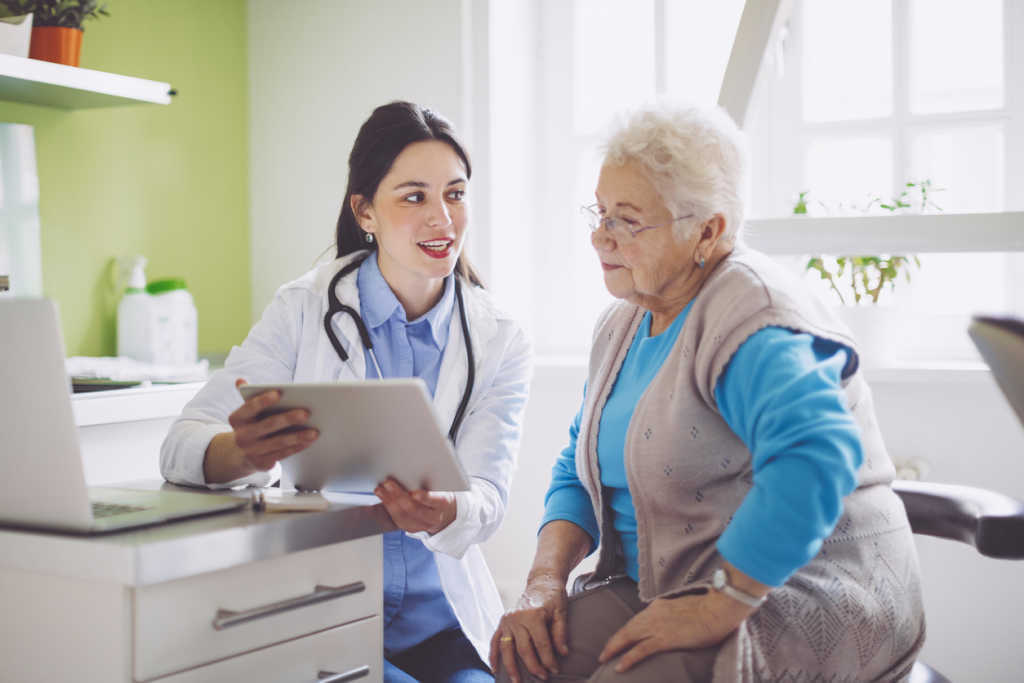 The Dangers of Downplaying Varicose Veins

Don’t just cover up your varicose and spider veins — you could be putting your health, and even your life,