Cutting-Edge Vein Treatments You Need to Know About 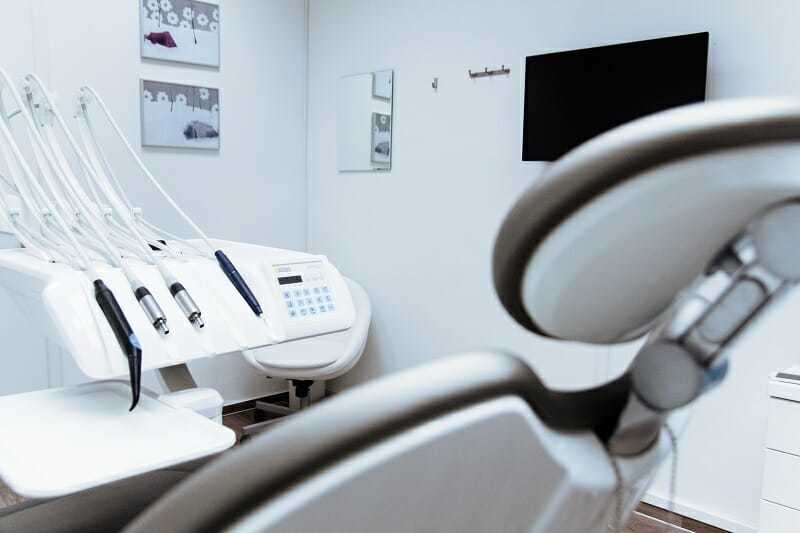 A little over a decade ago, researchers developed the first procedures to treat diseased veins with various forms of heat technology. Specifically, Radiofrequency Ablation (RFA) and Endovenous Laser Ablation (ELA) emerged as viable techniques, each of which rely on unique methods to apply heat directly to an affected vein, forcing it to close and become reabsorbed into the body. These effectively replaced the longstanding practice of vein stripping, a painful and labor-intensive surgical option that stood as the previous standard of care.

Since then, both ELA and RFA have proven extremely effective and safe in practice. Each procedure can be performed in minutes and often involves little to no recuperation time for the patient. These procedures not only cost less than vein stripping, but they’ve also delivered more consistent results. Furthermore, this practice of heating the tissue has proven more effective in the long-term than another alternative known as sclerotherapy, which involves simply injecting the vein with a solution. In fact, ELA and RFA often permanently eliminate damaged veins altogether.

While thermal treatments represent a significant improvement over vein stripping in many regards, there are additional factors to consider with both procedures. ELA and RFA require the use of catheters and laser fibers, as well as anesthesia in many cases. Patients may also experience some discomfort at the site of incision. Doctors often apply topical numbing agents to combat this, but some irritation is still to be expected.

Practitioners and scientists alike are constantly working to further improve ELA and RFA and seek more efficient and effective solutions. The Center for Vein Restoration is committed to embracing these advancements, as we always look to provide less invasive and faster procedures to ultimately ensure better patient care.

To that end, let’s run through some new technologies on the horizon for the field of vein treatment.

Cyanoacrylate, a version of super glue that’s safe for the human body, has proven to be a revolutionary new tool in repairing skin cells and damaged veins. Saphenous vein closure (SVC) is a new procedure that leverages a gluing system known as VenaSealTM to stop blood flow to damaged veins so that it can be naturally redirected to healthier veins.

The technique involves placing a long catheter inside the vein that’s equipped with a special device at the end to dispense glue. A doctor or technician uses ultrasound imaging to guide the device to the ideal spot in a damaged vein. Once in place, the glue is injected and subsequently creates a “spot welding” effect. The glue is able to fuse the vein at the cellular level, closing it off to the flow of blood.

The procedure only requires a single incision and a small amount of local anesthetic at the point of entry for the catheter. No machinery other than an initial ultrasound is necessary, and patients are not required to wear compression socks or bandages after the procedure — a huge saver of time and money for doctors and patients alike.

Although saphenous vein closure is not yet available in the United States, phase 3 trials are currently underway. The procedure is also widely in practice throughout Europe and Canada, with highly promising results reported to date.

As mentioned above, sclerotherapy is a longstanding procedure that involves the injection of a salinated solution directly into the damaged vein. Mixing with the tissue inside the vein, the solution initiates a reaction that typically closes the vein off from blood flow.

Some form of the procedure has been in practice for hundreds of years, and that’s because it has proven widely effective in producing an immediate closure of the vein. However, the vein eventually reopens in as many as 40% of all cases.

ClariVein® is a new device on the market that promises to lower this figure, as it not only injects the same saline solution into the vein, but also applies an additional mechanical agitator to the inside walls of the vein. The solution is released directly from the agitator, effectively sealing off the vein in a process similar to stirring and pouring concrete.

Like with VenaSeal, ClariVein requires only a tiny incision point for inserting the catheter. An additional benefit is that there’s no need to heat the area, eliminating the need for anesthesia. However, unlike with traditional gluing methods, ClariVein does not immediately obstruct all blood flow, as it takes time for the solution to cure. As such, compression socks or bandages, must be worn immediately following the procedure to keep blood from pooling in the affected vein.

Unlike VenaSeal, ClariVein is available for doctors all across the United States to use now.