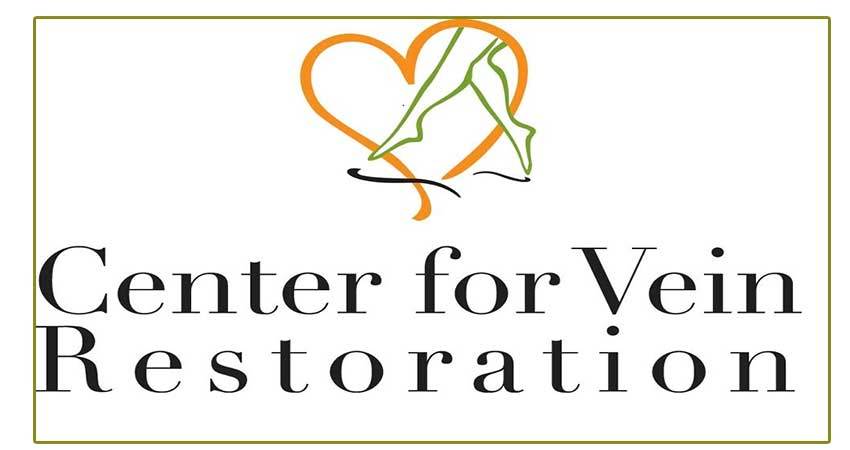 Center for Vein Restoration is excited to announce we’re expanding to the New York market; we’ll soon be opening our first clinic in Westchester County, NY. Helping us lead this expansion is our newest team member, Gautam V. Shrikhande, MD. Dr. Shrikhande is a talented, vascular surgeon and Assistant Professor of Surgery and Director of the Vascular Laboratory, Columbia University Medical Center. He is Board Certified in General and Vascular Surgery and is a Registered Physician in Vascular Interpretation (RPVI). He recently joined Center for Vein Restoration – the largest physician-led vein treatment practice in the country -- to lead its expansion into the New York market; CVR already serves patients in more than 20 clinical locations in the Mid Atlantic and East Coast, with corporate headquarters near Washington D.C.

While a skilled clinician, Dr. Shrikhande also is known as a talented researcher and prolific writer. His published papers have appeared in many top medical journals, including the Journal of Vascular Surgery, the World Journal

of Surgery, Blood, Hepatology, Vascular and Endovascular Surgery and the Journal of Endovascular Therapy, He also recently co-edited a book – Diabetes and Peripheral Vascular Disease: Diagnosis and Management (Humana Press) – a guide for physicians, which is available on Amazon.com (http://tinyurl.com/c89zsku). He also is in the process of patenting a specialized filter to be used in vascular surgery.

Dr. Shrikhande studied at Trinity College in Hartford, Conn., and earned his MD at the University of Connecticut Medical School. He later trained in general surgery at Beth Israel Deaconess Medical Center, Harvard Medical School. He completed his vascular surgery fellowship at New York Presbyterian, the University Hospitals of Cornell and Columbia. He resides in the Carnegie Hill neighborhood of Manhattan with his wife, Dr. Allyson Shrikhande, and their daughter, and is a member of the Guggenheim.