If a Vein Bleeds, What Should You Do? 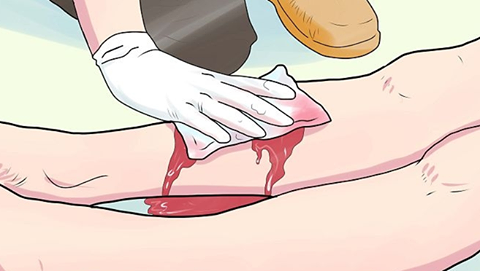 A recent report from England of an elderly woman who died from a bleeding varicose vein in her leg has prompted this post. It is designed to both help out in the event of a hemorrhage and address common underlying reasons that bleeding from varicose veins or spider veins may occur. While there are always occasional reports of deaths from ruptured veins this is still a very rare phenomenon.

If a Vein Bleeds, What Should You Do ?


If you have any additional questions or would like to put us to the test, contact us for a consultation. Let our doctors, staff, facility, experience and certifications show you what a positive and productive treatment can be.