How to Improve Outcomes Post-Vein Ablation 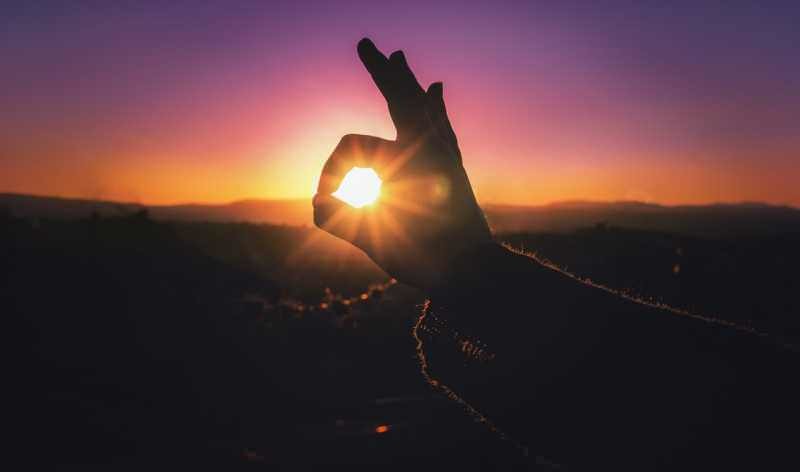 Vein ablation is an incredibly effective treatment option — here are a few tips for maximizing your results post-procedure.

If you have varicose veins or another venous insufficiency, you have more to worry about than unsightly legs. Each can also lead to leg fatigue, aching, itching, and even ulceration.

There are several methods for alleviating varicose veins and other venous insufficiencies, but the current gold standards are endovenous laser and radiofrequency ablation. These are minimally invasive procedures that cauterize and close varicose veins to improve vein appearance and reduce discomfort. Because this procedure involves less than typical surgery, ablation typically results in virtually no scarring. In certain cases, multiple ablations are necessary over time.

Data has shown that ablation has immediate restorative effects on veins, with over 85% of patients reporting reflux-free veins over the next five years. However, some symptoms may not entirely subside after ablation, even if the procedure goes completely as planned.

The Importance of Medical History

A variety of factors could be affecting your veins post-ablation. Give your doctor as thorough a medical history as possible, since predispositions to hypertension, diabetes, and congestive heart failure might cause lingering symptoms after the procedure, and can even determine whether or not it’s right for you.

If you’re specifically experiencing continual pain after the ablation, it may be due to scleroderma or other connective tissue disorders. Neurological disorders can also play a role in post-ablation pain, making it even more important for patients to disclose every aspect of their medical history to their vein specialist, however irrelevant some may seem.

Edema can also arise post-ablation. If you have varicose veins and swelling is your primary problem, ablation may actually not be the best option unless the edema is severe. Compression stockings must be worn until the edema has resolved itself, which may take some time.

Because ablation is a minimally-invasive procedure, it may not completely eliminate symptoms in people with deep venous insufficiency. However, patients with this condition typically experience very significant relief from their vein-related discomfort after electing to receive ablation. Their venous clinical severity score, a system for medical professionals classifying differing degrees of venous insufficiencies, is also usually lower after the ablation.

If you experience residual symptoms post-ablation, don’t ignore them. Let your doctor know so they can conduct diagnostic testing. In fact, these tests could reveal new information about your veins such as the presence of an obstruction or lesion.

Whether you’ve already undergone vein ablation or just have questions about your vein health, schedule an appointment with a vein specialist today.