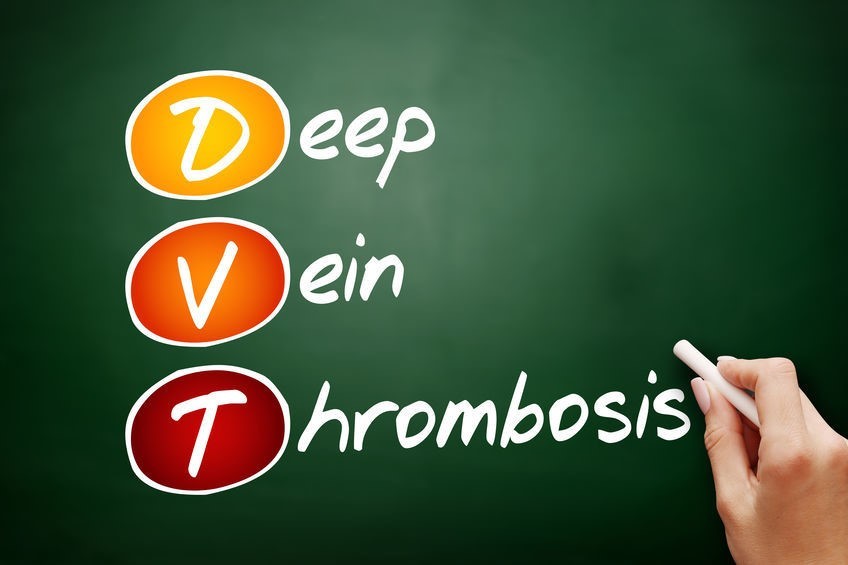 Throughout March 2021, Center for Vein Restoration (CVR) will again participate in national Deep Vein Thrombosis (DVT) Awareness Month. Raising awareness around the symptoms, causes and risks of DVT is essential to the work of physicians and staff across CVR’s 100+ locations nationwide.

According to the American Heart Association, over 2.5 million Americans are affected by DVT annually, with over 600,000 people hospitalized each year. DVT. With its risk of pulmonary embolism, DVT may be the most preventable cause of death among people hospitalized today in the United States. Despite its prevalence, many Americans are still unaware of the threat DVTs pose to their health.

CVR’s commitment to screening and detecting DVT was never more apparent than during this year’s COVID-19 crisis. During the height of the early fear and confusion brought on by the newly identified coronavirus, most CVR clinics remained open, providing personalized, state-of-the-art care for vein disease. Even the centers that did close temporarily due to COVID-19 continued to work for the community they serve by opening their doors to offer potentially lifesaving DVT screening for patients who suspected that they might be suffering from this dangerous condition. Early detection of DVT is vital for successful treatment—and the vein disease screenings provided to each CVR patient can help identify DVTs.

According to Zayed Meadows, Corporate Director of Vascular Lab, “We got patients in our doors quickly and were able to examine them. Patients were able to leave comforted knowing that they did not have a DVT, or they left with a plan of action if they did have a DVT.” By diverting these patients away from hospitals and to CVR clinics, patient’s needs were more efficiently and effectively served, freeing hospital staff to focus on the pandemic that had quickly overwhelmed emergency rooms.

Every day CVR provides DVT rule-out ultrasounds to patients referred by physicians who suspect a DVT but want to save their patients a costly, long, and stressful trip to the emergency room. CVR can also provide an immediate treatment plan for the DVT, or additional screening for vein disease, if needed.

CVR physicians educate about DVTs as a possible side effect of vein disease year-round. As part of CVR’s re-commitment to DVT Awareness Month in 2021, the company pledges to:

ABOUT DEEP VEIN THROMBOSIS
A Deep Vein Thrombosis (DVT) is a dangerous blood clot that can form in the leg veins, or in other places in the body. The clot can be dislodged and move to other veins and arteries, causing heart attack, stroke, or pulmonary embolism. Clots form when circulation is hindered by thick blood, genetic or hormonal factors, slow blood flow, inactivity, or damaged veins. DVTs are most common in adults over age 60 but can occur at any age. Blood is more likely to clot, and vein valves are more likely to fail, for moms and pregnant women, smokers, long-distance travelers, and those taking birth control pills, among other risk factors.

ABOUT VENOUS INSUFFICIENCY
Venous insufficiency, the cause of significant suffering due to the sequelae of venous hypertension, most commonly arises as achy, tired, and heavy legs. It may or may not be associated with varicose veins, spider veins or skin changes including venous ulcerations and indiscriminately affects between 30–40 million Americans. Numerous factors including age, weight, prolonged sitting or standing, genetics or a history of DVT (blood clots) can increase the risk of developing this common and often underdiagnosed disorder. Treatment options have evolved to an array of minimally invasive procedures in an office setting.

ABOUT CENTER FOR VEIN RESTORATION
Center for Vein Restoration (CVR) is the largest physician-led practice treating vein disease in the country. Having performed its first procedure in 2007 under President and CEO Dr. Sanjiv Lakhanpal, Center for Vein Restoration has since become nationally recognized as the clinical leader in treating chronic venous insufficiency. With 100+ centers and growing, CVR has over 600 employees and conducts over 200,000 patient interactions annually. To learn more about CVR and its mission, visit http://www.centerforvein.com or by phone at 1-800-FIX-LEGS.