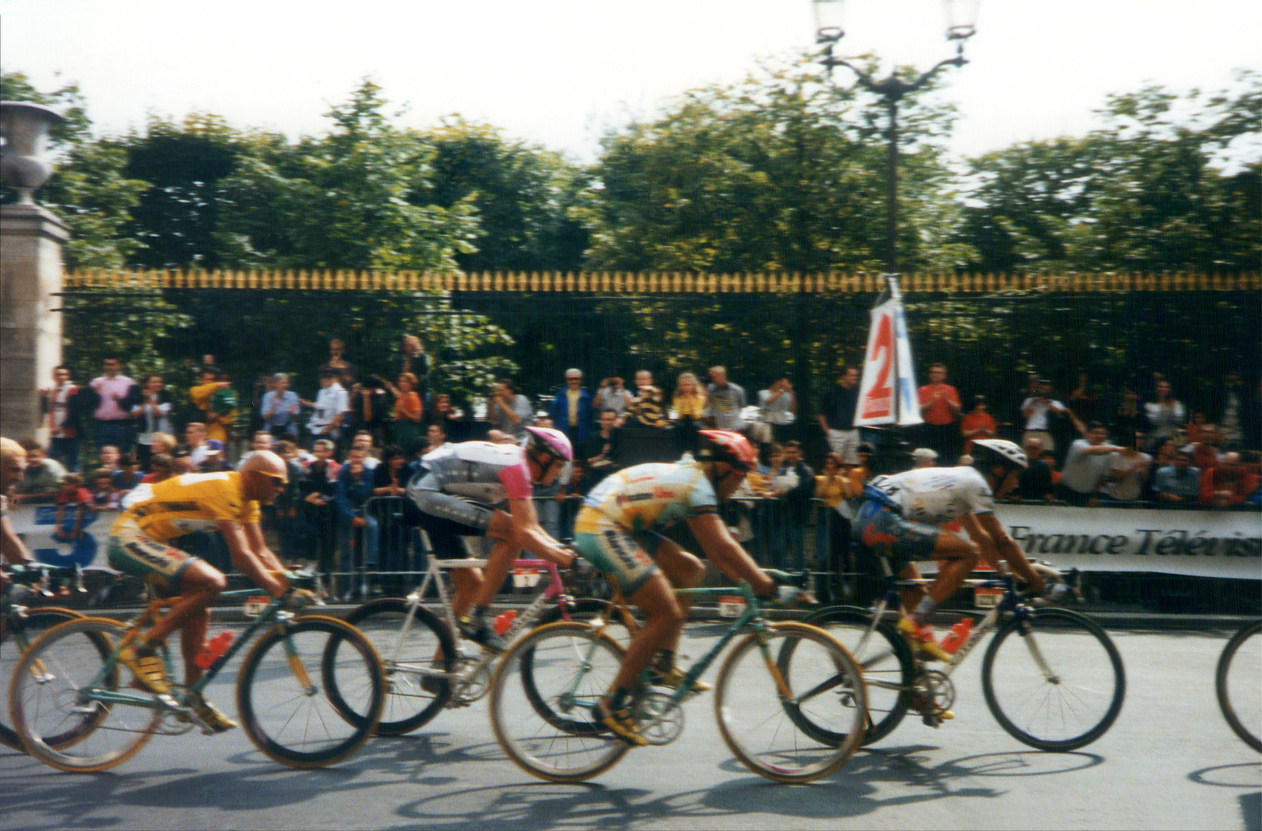 July is here once again and that means the world’s largest annual sporting event is under way in Europe. If you’re one of the 3.5 billion people who view the Tour De France every year, you may remember the recently retired cyclist George Hincapie. Hincapie was a seasoned professional with more than 18 years of races under his belt- many of them victories- and was best known for his role as an integral teammate of Lance Armstrong.

When Hincapie began cycling, he already had a strong genetic predisposition to developing varicose veins- his father had them. Most likely, Hincapie’s preexisting condition was exacerbated by his years of athletic training with weights. According to Men’s Health magazine, a professional cyclist’s training regimen commonly includes weighted leg curls, deadlifts, and weighted lunges. All of these routines often increase venous reflux, or reverse flow, in the lower extremities. Beyond the unsightly clusters of bulging veins exists the potential for greater medical problems such as blood clots, bleeding, skin pigmentation, and ulcers.

When Hincapie’s father was treated for varicose veins, he underwent an archaic procedure known as “vein stripping”. Not only was this procedure surgical and required general anesthesia, but the recurrence of varicose veins was common. Thankfully today, the most esteemed vein specialists use the latest, non-invasive procedures and only require a local anesthetic, if any at all. Vein Specialists of Arizona is host to state-of-the-art technology and world-class experience that utilize only the most advanced and comfortable procedures including Sclerotherapy, Radio Frequency Ablation, and Endovenous Laser Therapy.

Today, George Hincapie is doing great after recently being treated with a gentle laser procedure and all visible evidence of varicose veins has vanished. He is back to cycling “about 50 miles a day”.