Ultrasounds & The Diagnosis of Vein Disease: An Overview 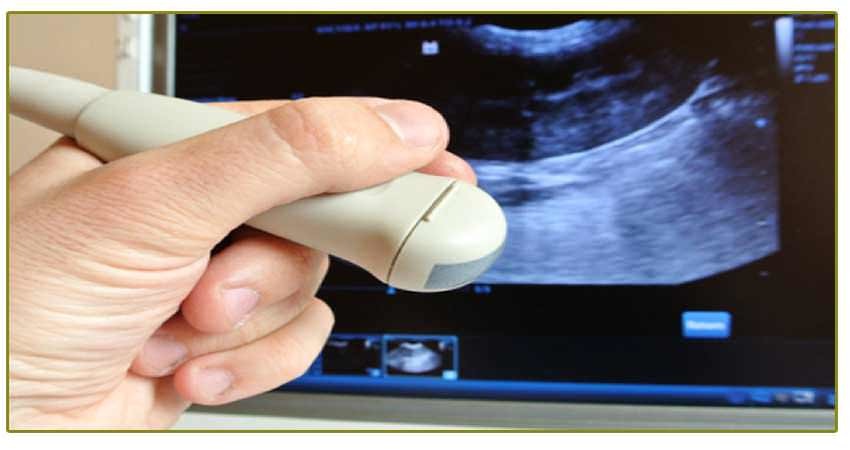 Ultrasound imaging is a technique used to produce images of the internal organs of the body by virtue of sound waves. It's a popular treatment for vein disease and a widely accepted technique because it is noninvasive, radiation-free, painless, portable, and a reproducible means of simultaneously assessing both the venous anatomy and physiology.

What is vascular ultrasound?

How is ultrasound used to diagnose vein disease?

As an extremely noninvasive technique, no hospital stay is required to perform an ultrasound on a patient. Ultrasounds require no general preparation unless of course if your abdomen is being examined then it would be a good idea to fast before the procedure. Otherwise, the patient would simply be asked to either wear a specially-designed hospital gown or loose-fitting clothes. Any jewelry around the area to be examined should be removed. The procedure should always be explained to the patient—particularly the necessity for the patient to minimize movement during it as ultrasounds are highly sensitive to motion.

The ultrasound machine, in general, typically looks like a table-sized console with one or more computer displays. The technician will hold onto a small hand-held device called a transducer, which is capable of sending sound waves and re-capturing the waves as they echo back. The transducer is connected to the computer console for the processing and real-time images of the blood vessels.

Before the transducer is placed against the body part to be examined, the technician will apply a gel solution to that area. This is to ensure that the hand-held device remains in close contact with the body and eliminates any air gaps, which will inhibit the accurate sending and receiving of the sound waves.

To begin the procedure, a vascular technician holds the transducer firmly but gently against the body part being examined. The transducer is gradually moved back and forth until all desired images are captured and the area being examined has been fully covered and documented. A typical ultrasound examination lasts anywhere from 30 to 45 minutes. Ultrasound scans are completely painless, noninvasive procedures, where individuals usually report feeling almost nothing but slight pressure.

Duplex ultrasonography has evolved to become the primary diagnostic tool used to evaluate patients with venous insufficiency. Due to its accuracy and effectiveness, a comprehensive venous ultrasound is almost always covered by insurance providers as a preemptive method for diagnosing venous insufficiency before it advances to more complicated stages, as it is a progressive disease. Know the status of your veins! Contact us today to schedule your comprehensive venous ultrasound by calling (877) 345-7227 or visiting www.centerforvein.com.