Considering a Vein Ablation Procedure? Here’s What You Need to Know 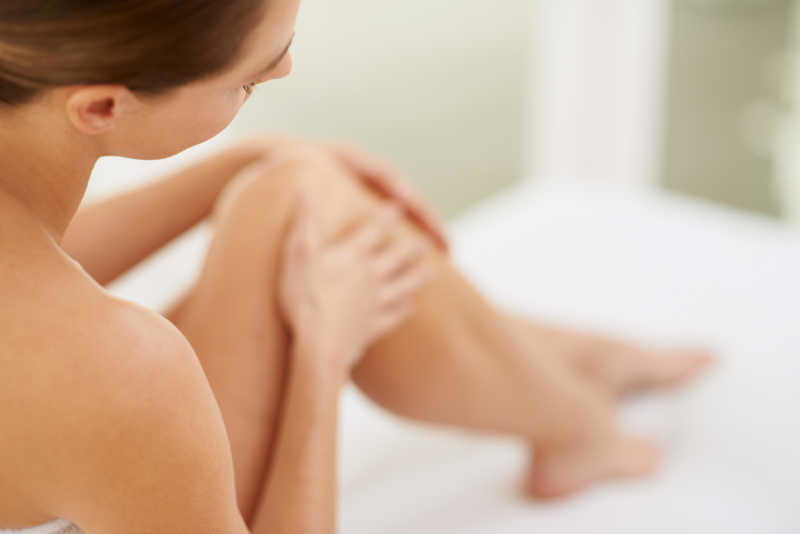 Vein ablation has emerged as one of the most effective and minimally disruptive treatments for varicose veins.

As you may or may know, leg veins contain one-way valves that allow blood to defy gravity and travel up to the heart from our lower extremities. If these valves leak or become damaged, blood can pool in the legs, which can cause veins to become enlarged or varicose. People with varicose veins often suffer from the following symptoms:

Aching of leg legs and feet

In the past, the most common treatment for varicose veins involved an invasive surgical procedure called vein stripping. Fortunately, technological advancements have allowed us to replace vein stripping with minimally invasive, relatively painless procedures.

There are two primary methods for modern vein ablation, both of which are outpatient procedures that do not require general anesthesia.

The first option is Radiofrequency Ablation (RFA), which uses high-frequency radio waves to heat the targeted vein. The radiofrequency energy is transmitted using a specialized catheter that’s inserted into the vein.

The second is Endovenous Laser Ablation (ELA). This approach is quite similar to RFA, but instead of using radio waves to heat varicose veins, ELA uses laser energy to initiate scarring.

While both RFA and ELA are very safe procedures, it’s always important to discuss the risks with your doctor. Here are some of the risks you should be aware of before undergoing a vein ablation procedure:

Skin burns, though rare, are possible due to heat

After surgery, patients sometimes feel burning or prickling sensation from the nerve damage

Following the ablation procedure, it’s recommended that the patient wear a gradient compression stocking to help reduce tenderness, bruising, and minimize the possibility of blood clots forming. Because the procedures are minimally invasive, the recovery period is relatively short. If you’re considering vein ablation treatment, contact a vein specialist to determine which option is best for you.