Why Do Young, Healthy People Sometimes Get DVT? 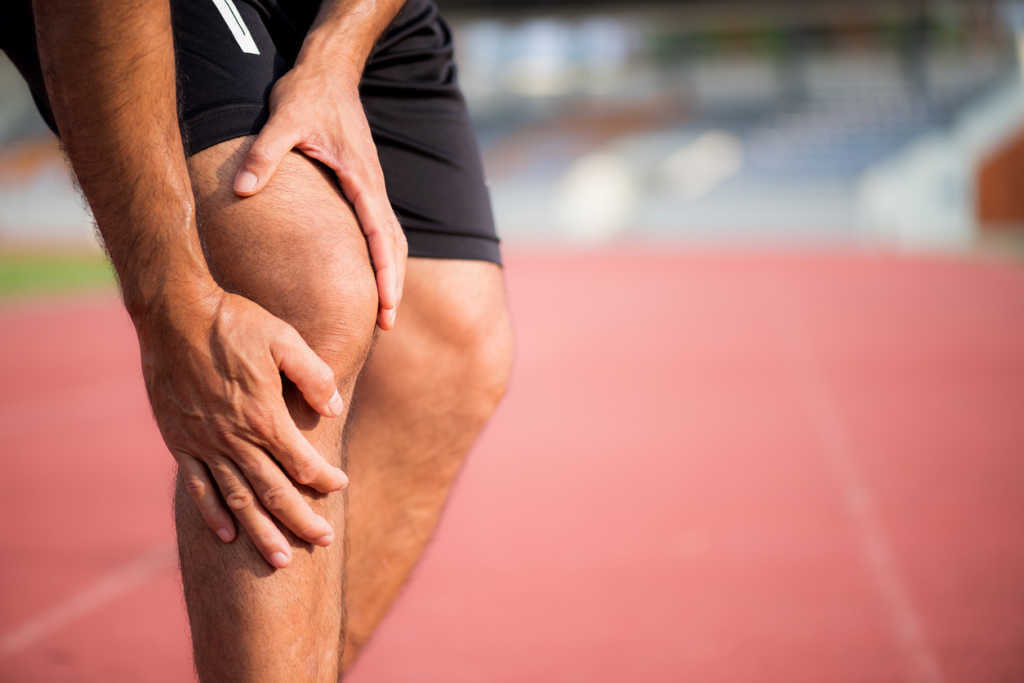 When the Los Angeles Lakers recently announced 21-year-old forward Brandon Ingram would miss the remainder of the basketball season due to a blood clot in his arm, fans were stunned to learn that a young, healthy athlete could be felled by deep vein thrombosis (DVT). After all, DVT is typically associated with inactivity, not with top-tier athleticism. In fact, sitting for long periods — either at a desk or in a plane — increases the chances of DVT.

Yet athletes like Ingram are at higher risk of what is known as effort-induced thrombosis, which typically affects patients who play sports that require repetitive overhead motions like shooting a basketball or throwing a baseball. Ingram was diagnosed with a blood clot after he complained of pain when he lifted his arm.

Though DVT is far more common in the lower body, an upper extremity DVT may also be related to thoracic outlet syndrome (TOS), another condition often traced to repeated overhand arm movements. Relatively uncommon, TOS compresses the nerves or blood vessels in the upper chest that feed into the arm.

Ingram’s DVT type classifies as Paget–Schroetter disease, a disorder commonly seen in young, healthy males participating in strenuous activities. It also can be caused by a congenital defect in the clavicle or collarbone.

Whatever the exact cause, blood in a large vein in the upper body cannot flow or clot properly due to continuous exertion, leading to DVT. Individuals suffering from effort-induced thrombosis experience pain, redness, and swelling in the arm.

At this time, Ingram has only been diagnosed with DVT in the arm. However, his condition could be a result of thoracic outlet syndrome (TOS), a broad category of blood vessel or nerve impingements centered in the area straddling the collarbone and the first rib (thoracic outlet). TOS can arise from a repetitive sports injury, trauma from a car accident, or an anatomical abnormality.

The most common type of TOS is attributed to nerve compression. Neurogenic (neurological) thoracic outlet syndrome is marked by pain in the neck, shoulder or hand, as well as a tingling sensation or numbness in the arms or fingers.

Vascular TOS pinches the veins located under the collarbone. Blood clots then form in the upper body region, and a patient may notice pain, swelling, and weakness in the arm.

However, DVT is far more common in the lower extremities than in the arms and shoulders. No matter their activity level, the vast majority of patients are at greater risk of experiencing lower body DVT than the unusual DVT that has taken Ingram out for the season.

Treating and Preventing DVT in People of All Ages

Though DVT is more likely to strike older or sedentary patients, young athletes like Brandon Ingram clearly aren’t immune to the condition. For this reason, patients of all ages should take precautionary measures to prevent DVT. These can be as simple as taking breaks to stretch and walk while driving long distances or riding in a plane; remaining hydrated and eating a balanced, healthy diet; or wearing light compression socks part of the time.

DVT is a serious medical condition that warrants prompt intervention. If you suspect that you have DVT, no matter your age or fitness level, the doctors at the Center for Vein Restoration can help. Contact the office today for an appointment.