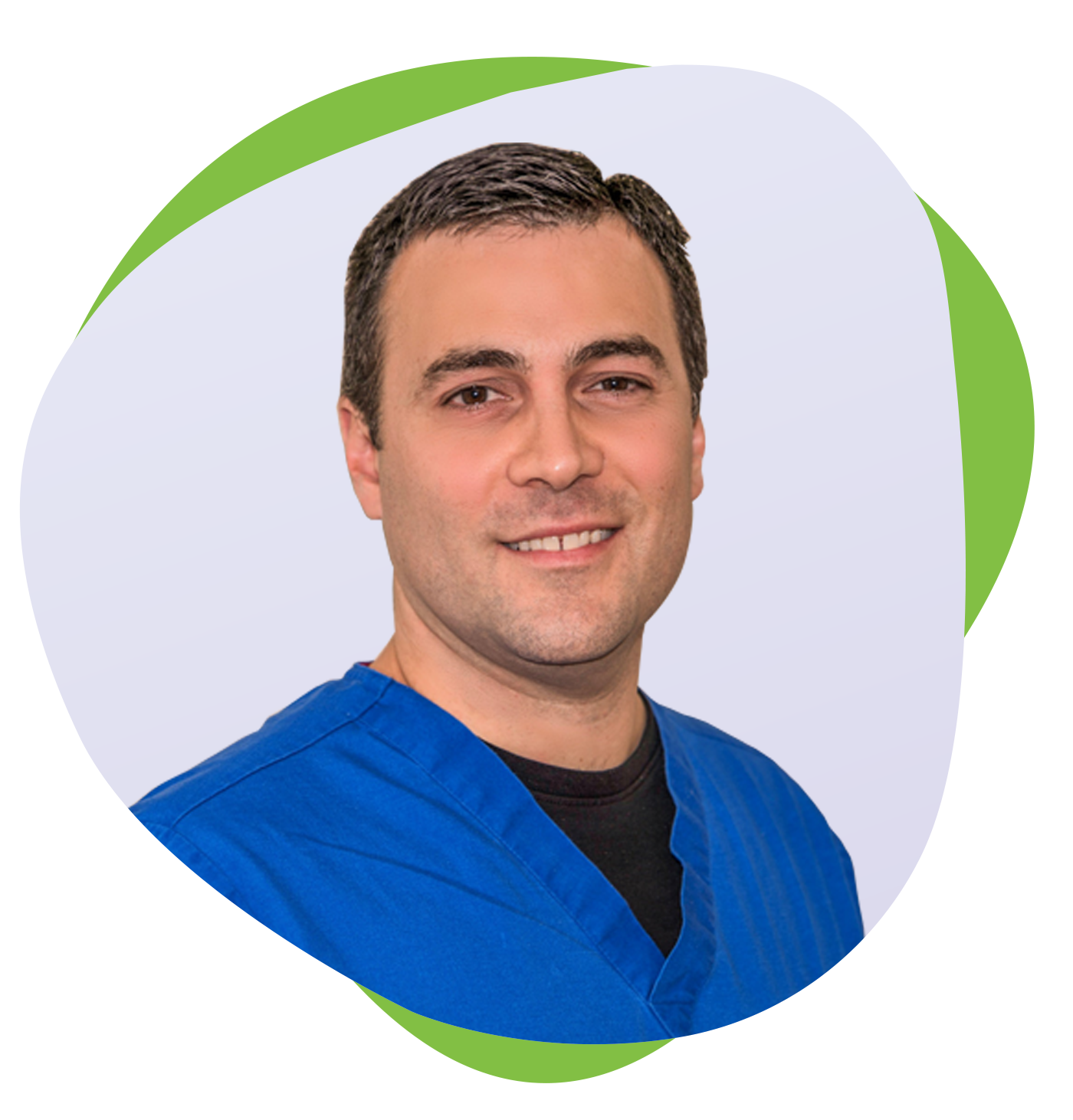 Get to Know Dr. Jump

Alfred Jump, MD brings extensive training in the minimally invasive treatment of varicose veins and is committed to excellence in the field of venous insufficiency and vein disease. He received his medical training at: University of Maryland at College Park, MCP Hahnemann University in Philadelphia, and The George Washington University School of Medicine in Washington, D.C, with post graduate training at University of Maryland Emergency Medicine Residency Program in Baltimore, Maryland. Since that time Dr. Jump has practiced at Holy Cross Hospital in Germantown Maryland. He is board certified in Emergency Medicine.

“The decision to have my career path merge with the treatment of venous insufficiency came after a family member received treatment for this same medical condition. My mother-in-law had long suffered with not only unsightly varicose veins, but pain and swelling in both of her legs as well. She had been told by several physicians that there was nothing more that could be done for her condition and that she would have to make the most of her situation. That was until she met the doctors at Center for Vein Restoration. They helped her to believe that a new reality was possible and after completing an aggressive treatment plan she was able to see her new reality firsthand. Her legs began to feel lighter, less painful, and more attractive at the same time. The procedures that were performed to correct her venous insufficiency made a dramatic change in her life. Having seen this change I decided to investigate this career.”

“The improvements that my mother-in-law and many others experience are what interest me most about venous disease. The fact that a person can see vast improvements in such severe symptoms by having a painless and speedy procedure performed is incredible. Not only do people return to their daily routine on the same day that the procedure is performed, but they quickly begin to experience an improved lifestyle as their leg symptoms improve with the correction of their venous insufficiency. An added perk for me is that I can now begin to use my ultrasound training from my residency to perform these procedures on a regular basis. This was a part of my career that was missing and I am excited to be able to use this skill again.”

Dr. Jump describes his personal work in the field of venous insufficiency and areas where he has a particular focus:

“After having opened the clinic in Owings Mills, I am excited to now be serving patients in the Lutherville office. I look forward to bringing relief to local patients suffering from the painful symptoms of venous insufficiency.”