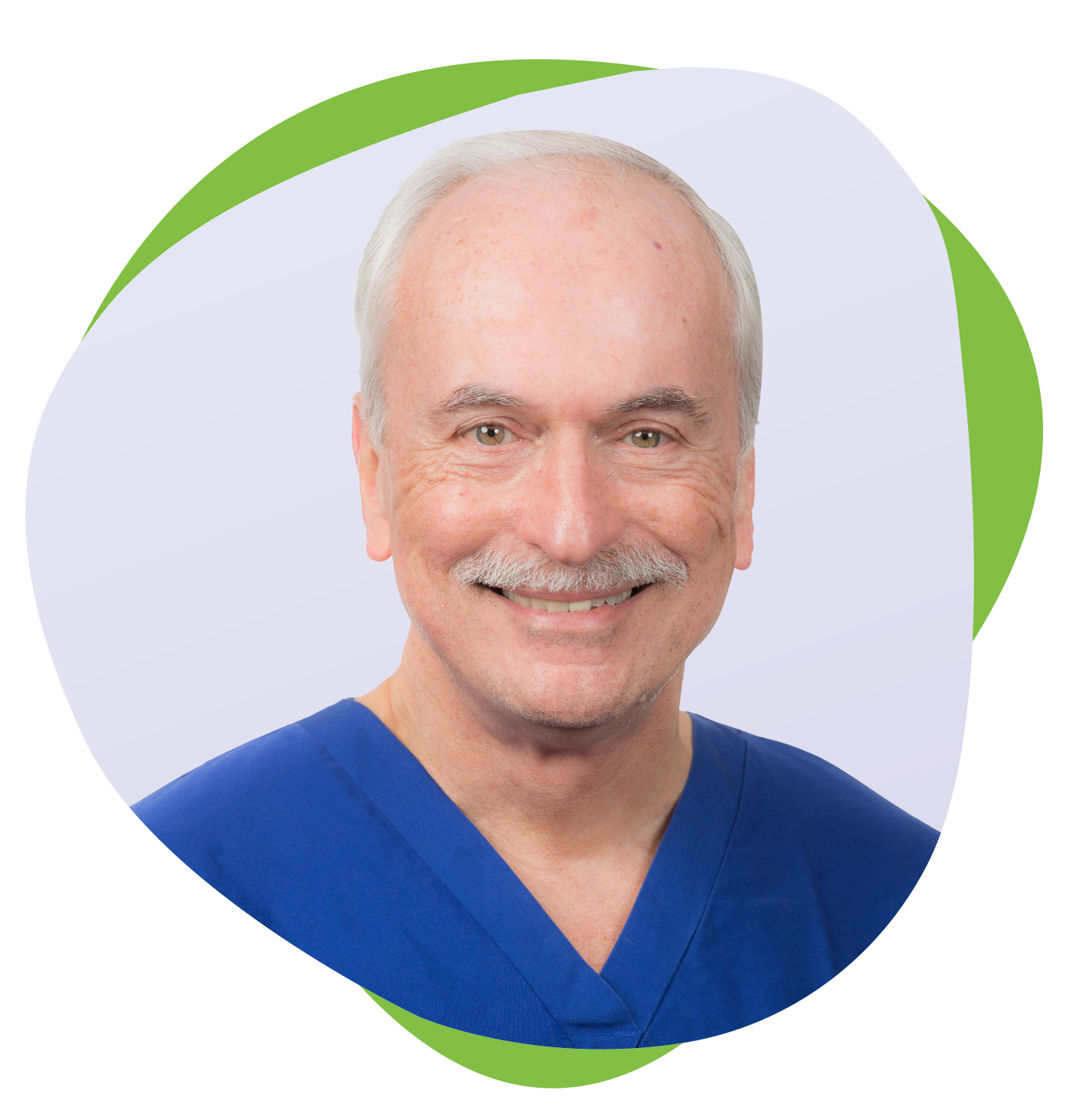 Get to Know Dr. Fonger

Dr. Fonger is board-certified in general surgery and cardiovascular surgery and is a diplomate of the American Board of Venous and Lymphatic Medicine (ABVLM). He comes to Center for Vein Restoration from VEINatlanta, where he focused on the diagnosis and treatment of venous diseases.

Born in Winnipeg, Manitoba, Canada, Dr. Fonger completed both his Pre-Med and Medical School at the University of Manitoba. Following his studies, Dr. Fonger did a general surgery residency at the University of Toronto, and a Fellowship in Artificial Heart research in San Francisco. Finally, he trained at the Johns Hopkins Hospital in Baltimore for Cardiovascular and Thoracic surgery.

He has held positions on the cardiovascular surgical faculty at Boston University, Johns Hopkins Hospital, and Lenox Hill Hospital in New York, and he was Chief of Cardiac Surgery of Washington Adventist Hospital in DC. In 2008 he was recruited to Atlanta by the St. Joseph’s Health System to help open a medical device development and testing center near Georgia Tech. He continued to work in this field until joining VEINatlanta to focus on the diagnosis and treatment of venous diseases.

Throughout his career, Dr. Fonger has worked with new therapies and technologies that advance cardiac care and patient safety. He has performed several thousand cardiac surgical procedures and lectured internationally on his research conducted at Boston University and Johns Hopkins.