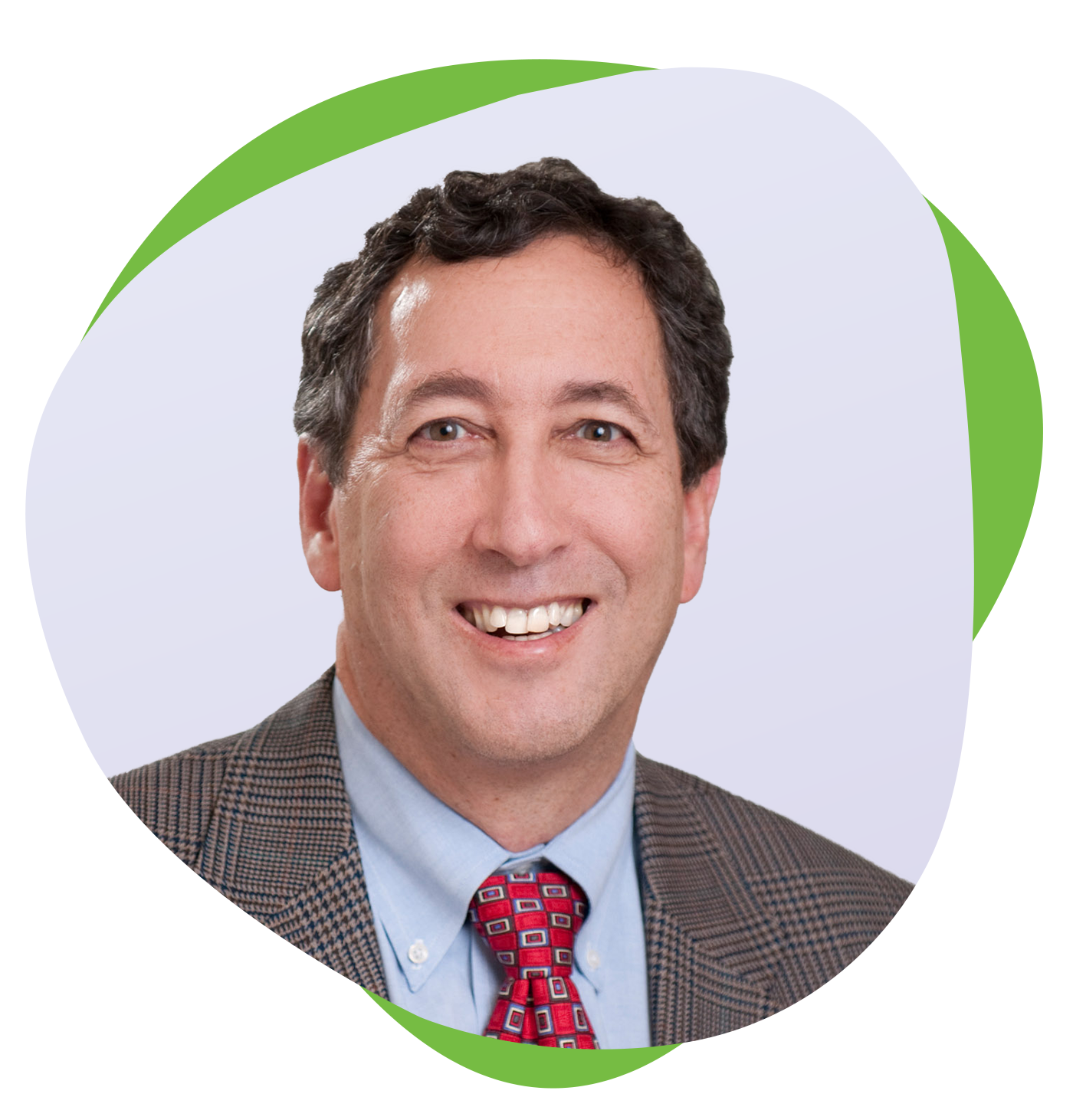 Get to Know Dr. Starin

In 1989, Dr. Starin moved to Maryland and joined a general surgery group practice with offices in both Prince George’s and Montgomery counties. Since 1994, he has practiced general surgery as a solo provider with privileges at Holy Cross and Shady Grove Adventist hospitals. He is currently the Chief of General Surgery at Holy Cross Hospital.

He has consistently been honored by his peers by receiving “Top Doc” recognition in the Washingtonian and CheckBook magazines. Dr. Starin is Board Certified by the American Board of Surgery and is a Fellow of the American College of Surgeons.

After these rewarding professional milestones, Dr. Starin is proud to now serve on the team at Center for Vein Restoration, where the physicians have rededicated their careers to bringing relief to patients coping with venous disease.

“As a practicing surgeon, I view the treatment of venous disease as a component of my specialty. It provides hands-on immediate benefit to the patient and leads to significant improvement in the quality of a patient’s life.”

His dedication to providing state-of-the-art treatments comes at an important time –an estimated 40 million Americans now suffer from vein disease. Medical practice is rapidly advancing to reduce the suffering from painful symptoms, and yet it’s still too often an under-diagnosed condition.

“I initially became interested in venous disease during my time working with patients with chronic wounds. I found that treating the underlying venous disease was paramount in getting the wound to heal.”

Dr. Starin, who has been with CVR since 2013, describes his personal work in the field of venous insufficiency and areas where he has a particular focus:

“As a surgeon, I believe I have additional expertise in wound care and the association between chronic wounds and underlying venous insufficiency.” 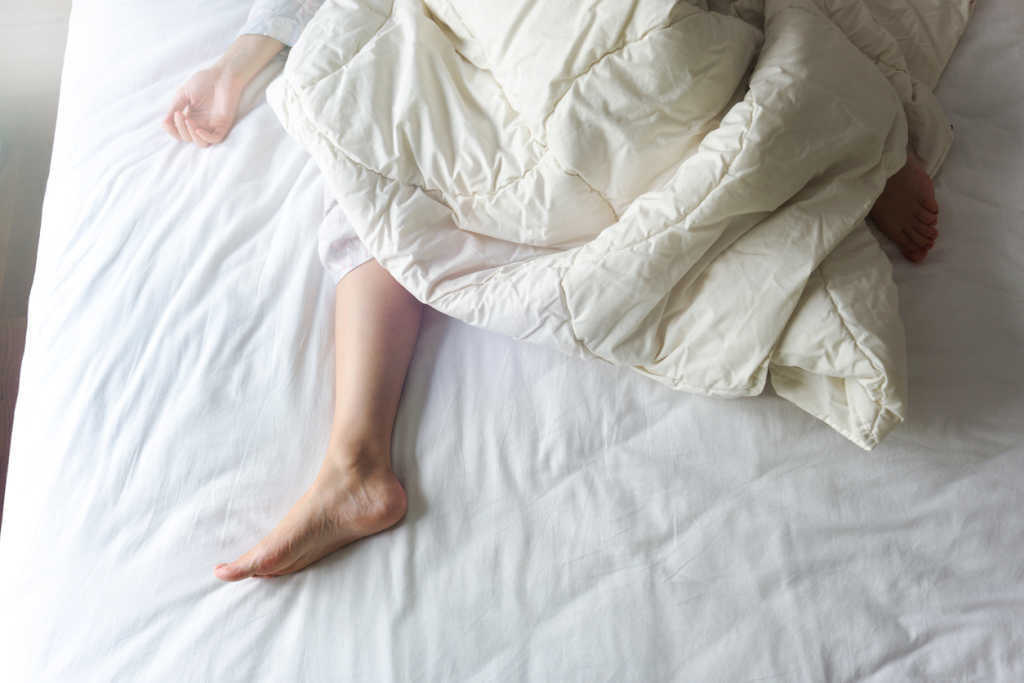 Restless Legs Syndrome (RLS) is a common condition, affecting 2-4% of the adult population. Although its cause is not completely known there may be an association between RLS and chronic venous insufficiency.