About Center for Vein Restoration in Mechanicsburg, Pennsylvania

Center for Vein Restoration’s (CVR) office in Mechanicsburg provides residents of the Cumberland Valley the best in vein care. Our physicians are board-certified vascular surgeons with more than 35 years of experience. For the 14 years we’ve been practicing in Mechanicsburg, our physicians and staff have focused solely on vein treatment.

We offer various treatment options for varicose and spider veins, including sclerotherapy, laser ablation, radiofrequency ablation, ambulatory phlebectomy, and several newer innovations. All have been proven effective over many years of use.

Sclerotherapy is a common treatment for varicose and spider veins. During sclerotherapy, a safe solution called a sclerosant is injected into the vein to irritate and close the walls of the diseased vein. Blood then diverts to healthier veins, and the bulging vein eventually fades. During laser ablation, heat emitted through a thin laser fiber is used to close the swollen vein. Radiofrequency ablation works similarly, using heat from radio waves to collapse the vein.

Ambulatory phlebectomy is the recommended treatment option for larger varicose veins and involves removing the diseased vein through two tiny incisions. This minor procedure should not be confused with the more significant vein stripping procedure of the past. Recovery is immediate, although temporary bruising or swelling may occur for a short while after the procedure.

Newer innovations like VenaSeal closes the varicose vein with a proprietary medical adhesive without the use of heat or anesthesia. During the non-surgical Varithena procedure, the vein doctor will inject a small amount of microfoam into the affected vein, collapsing the vein. Similarly, the ClariVein closure method involves a mechanochemical ablation device inserted into the vein.

Our physicians will discuss each procedure with you to help you decide on the right one for your situation. All these procedures are done in our Mechanicsburg office, which is situated eight miles westof the state capital of Harrisburg. Surrounded by beautiful views, we are conveniently located off of Rt. 81.

About Our Office in Mechanicsburg

Mechanicsburg has a long history. It was named for the mechanics who repaired and made wagons in the early 1800s. Mechanicsburg’s historic downtown is home to dining and shopping. It also is home to the Mechanicsburg Museum that spans several of the old Cumberland Valley Railroad Station buildings that date back to the 1800s. The world-famous Hershey Park is also a short 20-mile drive from Mechanicsburg.

Center for Vein Restoration’s office in Mechanicsburg is led by two experienced vascular physicians who have practiced in the area for more than a decade.

After graduating from Duke, Dr. Calcagno completed his surgical residency at New York Hospital/Cornell Medical Center and went on to complete a vascular surgery fellowship at the Mayo Clinic in Rochester, Minnesota.

Following his fellowship training, Dr. Calcagno served as Chief of Vascular Surgery at Georgetown University Medical Center in Washington, D.C., and moved to Harrisburg, Pennsylvania, in 1992. During that time, he served as Chief of Vascular Surgery and President of the Medical Staff at Pinnacle Health. In 2007, he opened his own practice, Calcagno and Rossi Vein Treatment Center, with his colleague, Dr. John A. Rossi.

Dr. Rossi has held several academic appointments and staff leadership positions during his career, including the Chairman of the Department of Surgery and President of the Medical Staff at Holy Spirit Hospital in Pennsylvania. He also has served as a Clinical Assistant Professor of Surgery at Pennsylvania State University. He has authored or co-authored several publications in surgery, vascular surgery, and vein disease.

Scheduling an Appointment with a Mechanicsburg Vein Expert

Scheduling with one of these experienced, board-certified vein doctors is easy. Call 1-800-FIX-LEGS or visit centerforvein.com for more information. Most major insurances are accepted, including Medicare and Medicaid. 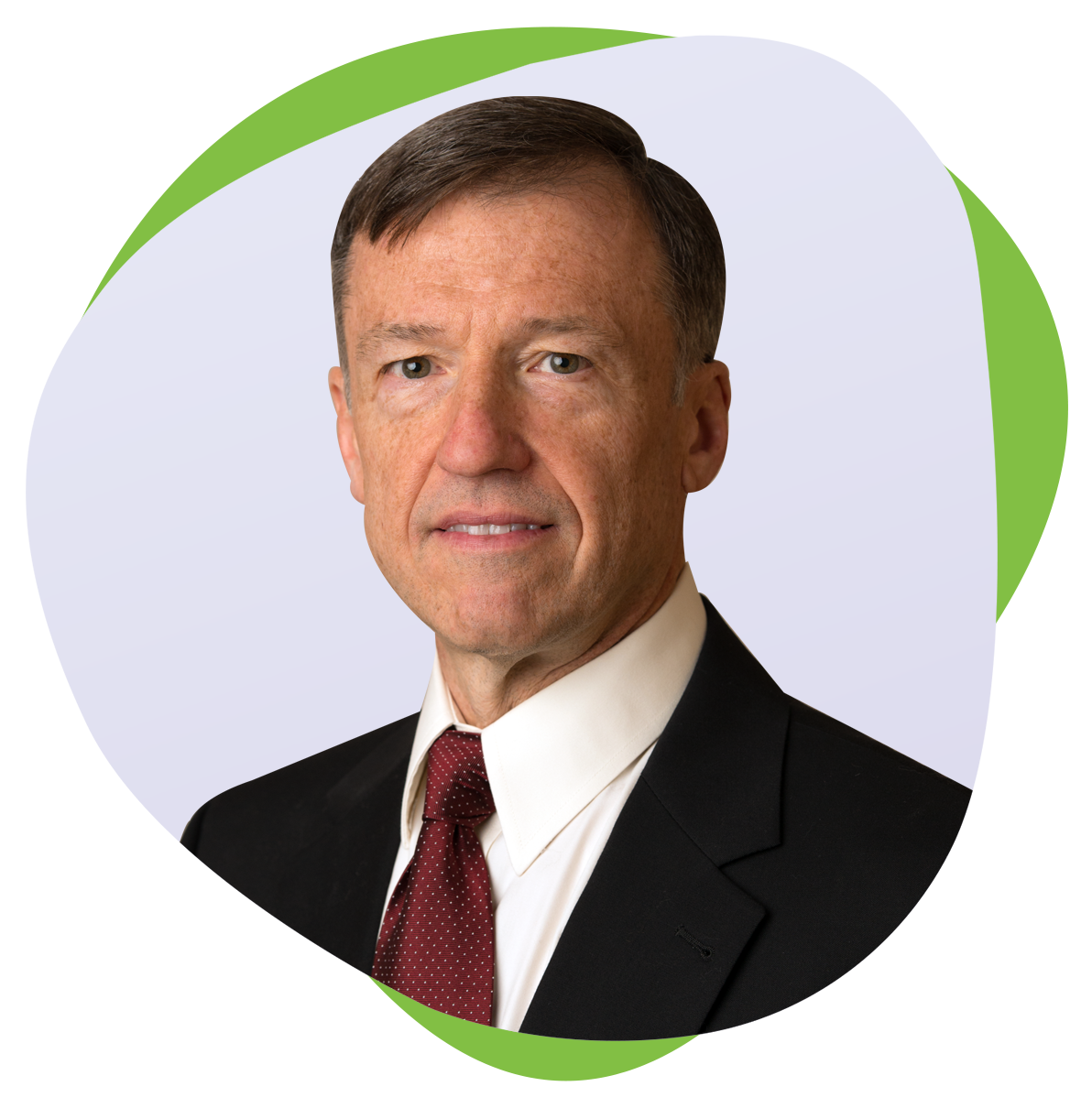 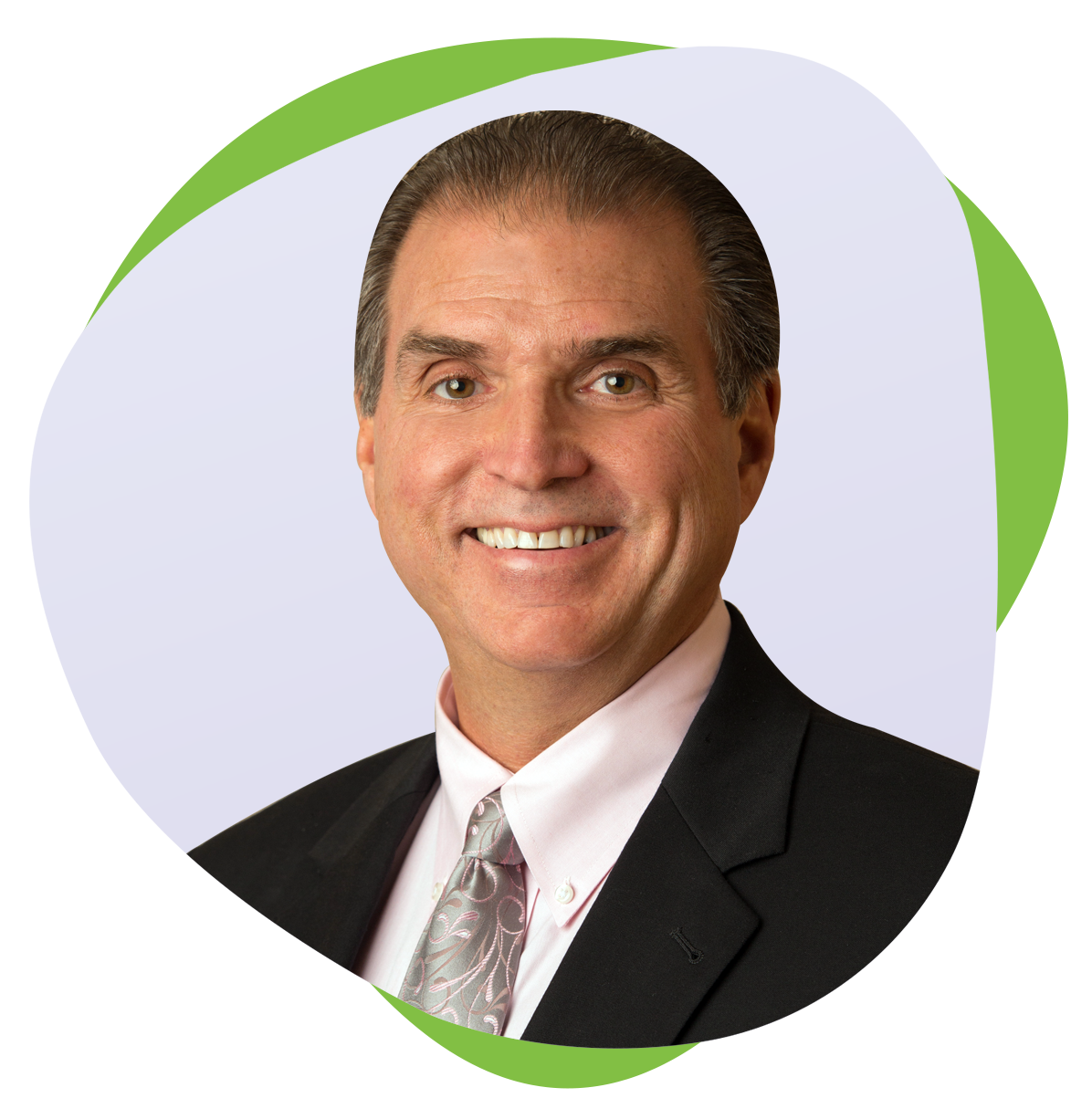 Most Recent Reviews of Mechanicsburg, PA