What’s the Difference between Primary and Secondary Restless Legs Syndrome? 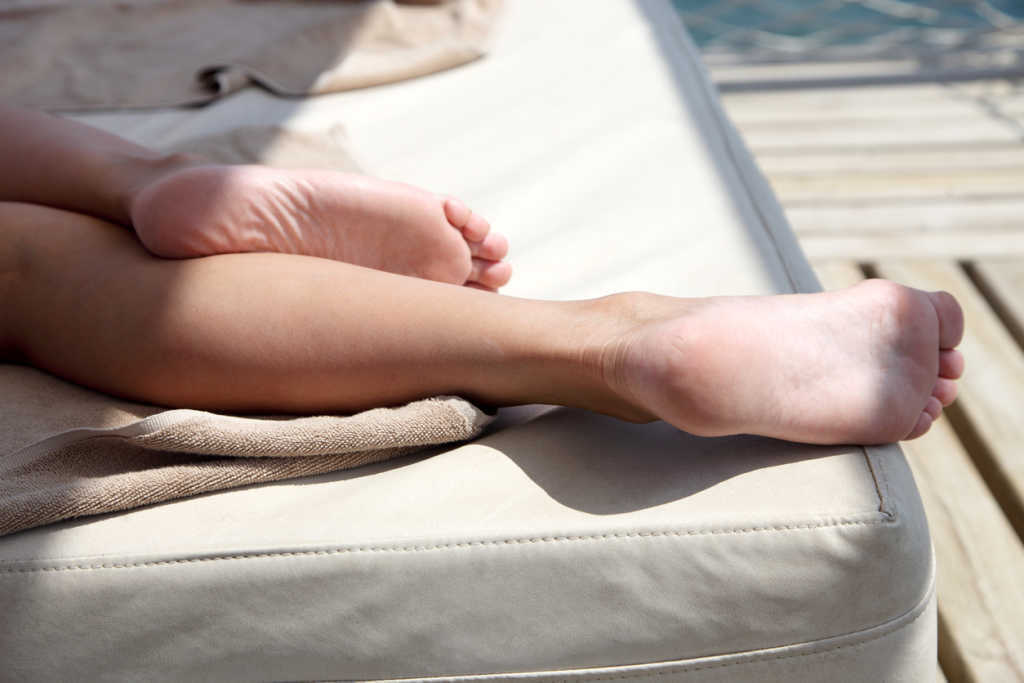 Primary and secondary restless legs syndrome have the same symptoms but different causes. Here’s how to find the treatment that works best for you.

Restless legs syndrome is very real, even if the symptoms can be difficult to explain to family and friends. In fact, approximately 10 percent of adults suffer from the condition.

One major symptom of RLS is an uncontrollable urge to move the extremities, which is only temporarily relieved by movement. The urges tend to worsen during periods of inactivity. Often, these urges are severe and persistent enough to interfere with the patient’s ability to get a good night’s sleep.

Primary restless leg syndrome is also known as idiopathic RLS. Idiopathic is a medical term that means the cause is unknown. There’s no single definitive test for RLS, but the condition is typically diagnosed by looking a variety of clinical markers. These include a history of periodic, involuntary leg movements, a family history of RLS, and a positive response to dopamine-enhancing medications.

Secondary RLS causes the same symptoms as the primary version; the difference is that secondary RLS has an identifiable cause. The most common causes are pregnancy, iron deficiency, kidney failure, some types of medication, sleep deprivation, peripheral neuropathy, and varicose veins. In fact, 22% of patients with RLS suffer from venous insufficiency. If a patient who has one of these conditions later develops RLS, then it is classified as the secondary type.

Since secondary restless leg syndrome is associated with other conditions, the typical approach is to address the underlying ailment. To this end, patients are sometimes prescribed iron supplements (for iron deficiency) or, in rare cases, kidney transplants. Compression stockings are often helpful in reducing symptoms in patients who also suffer from varicose veins. In addition, sclerotherapy has proven to be effective in managing RLS in 98 percent of patients.

Researchers have discovered restless leg syndrome seems to be related to how the central nervous system processes iron and a neurotransmitter called dopamine. Iron levels appear to be lower in people with RLS than the general population (this is another reason why iron supplementation can help). On the other hand, dopamine levels appear to vary more throughout the day in people with RLS than those without the condition.

As a result, scientists have found that drugs that help regulate the level of dopamine in the central nervous system can also relieve the symptoms of primary RLS as well as secondary RLS that hasn’t responded to treatment of the underlying condition. In addition, patients are advised to avoid tobacco and alcohol and to exercise regularly, regardless of which type of RLS they have.

If you’re suffering from RLS, relief and a good night’s sleep are within your reach. Set up an appointment with a vein specialist at the Center for Vein Restoration today to learn about your treatment options.