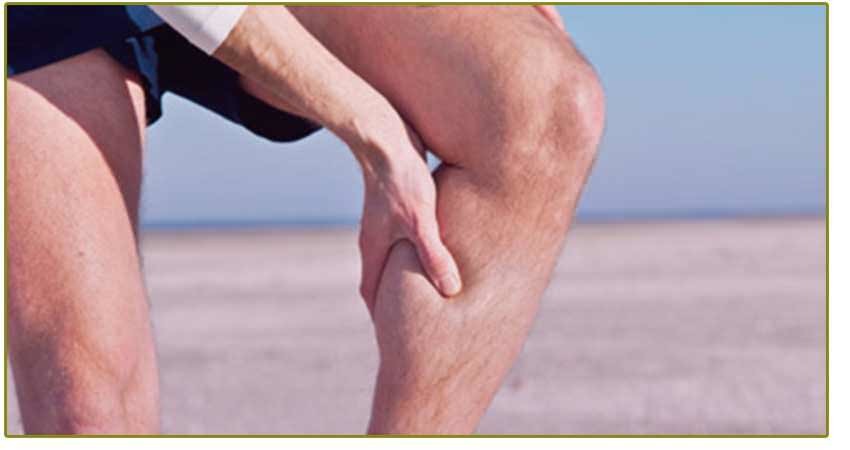 By ROB KISER, DO

Often physicians fall into the trap of philosophical "Essentialism." We believe, as we were taught, that each disease entity is a specific thing, a rigid constellation of symptoms. We expect the anatomy of each patient to be that of our textbooks, and should it not, we consider it anomalous for diverging from the "essence" of "proper human anatomy." Such an erroneous view is a philosophical hold-over from Platonism and the notion of Platonic Ideals. In brief, Plato described mundane reality as a casting of shadows made by the true objects of reality, ideals, which are in essence perfect examples of their types. The concept of Platonic Ideals has permeated teaching in many ways, and certainly in medicine we are taught to expect that livers should look exactly as we are taught and that disease should present with rigid constellations of signs and symptoms. This is a pedagogical tool that helps us learn basic categories such as organs and disease by matching the object or entity presented to us with that list of descriptions which we know and which we may thereby apply a label. Taken to an extreme or misunderstood as describing how reality is actually structured, however, essentialism blinds us to the numerous variations in how disease may present in an individual patient. In the words of Sir William Osler, "It is much more important to know what sort of a patient has a disease than what sort of a disease a patient has." and "The good physician treats the disease; the great physician treats the patient who has the disease." The following is based on an interview with a real person whose life was changed by deep vein thrombosis (DVT) and the treatment thereof.

Teri is a 36 year-old woman living in Chicago. In 2004, at the age of 27, she was flying home from a stay in Europe. The night before she had experienced vomiting and diarrhea. At the Amsterdam airport she stopped at the nurses’ station and diagnosed with food poisoning. She was given an antidiarrheal, an antiemetic and "a sedative." She had a window seat in economy class, and slept most of 9 hour trip home. She recovered from her gastrointestinal distress, but in two days she began to notice a new symptom. “Two days after I landed in Chicago I had what felt like a leg cramp in my left leg. I thought it was because I had done a lot of walking and touring in Europe, but it didn't get better,” she said. “Three or four days later, I couldn't put any weight on it, it hurt just to get out of bed, it was very painful. I couldn't walk or drive." A friend drove her to a local hospital and there she was seen in the Emergency Department. She was informed that she had three deep vein thromboses in her left leg and that she would need to be admitted. She was admitted, started on a heparin drip, fitted with graduated compression stockings and put at complete bed rest. Teri says, "At that point I was pretty scared."

In many ways, other than her youth, Teri's profile shows several risk factors for DVT. She was a smoker, she was on birth control, and she had just experienced a long flight with immobility in a seated position. The hospital felt this was sufficient explanation for her DVTs, and did not run additional thrombophilia laboratories. She was in hospital for one week and discharged on warfarin with instructions to follow-up with a hematologist on staff who had briefly seen her in hospital (and may have had labs drawn). Unfortunately, the hematologist to whom she had been referred was out of network with her insurance, and so a different hematologist was sought. In the interim she had to see yet another hospital's anticoagulation clinic. She experienced side effects from the warfarin, including orthostatic hypotension, vertigo and a sort of motion sickness; "watching a train go by or copies coming out of the copy machine made me feel nauseated." She wanted to know how long she would be on anticoagulants, what the long-term effects would be and what her prognosis would be. When she finally met with the new hematologist and asked these questions she was told, "Well, with your genetic problem you will never be off of warfarin." This was the first she had been told that thrombophilia labs had been run and that she was found to have Factor V Leiden mutation. "I had never heard of it before then." It was a lot to take in, and there were implications for her future. She had just been told, at age 27, that she had a genetic ailment that predisposed her to getting blood clots and that she was facing a lifetime of taking medication. "Also I had just gotten married, and if we decided to have kids I would have to go off the coumadin and give myself daily heparin shots in the belly." She was given very little other information or genetic counseling, and so sought out information from the internet. She continued on warfarin and, because of difficulties stabilizing her INR, she had frequent lab draws.

One year later Teri attended a work Christmas party. She left the party about 11 p.m. On the train home she began to feel nauseated, "I didn't think I had drunk that much, so I thought maybe I had gotten food poisoning again." By the time she reached her home, "I was really starting to feel sick." She attempted to sleep, but she began to develop pain in her neck, upper back, lower back and abdomen. "It was the worst pain I've ever experienced." She got up to use the bathroom and passed out, hitting her head on the sink, "I woke up in a pool of blood." She once again called a friend who drove her to a local hospital emergency department around 7 a.m. Teri was diagnosed with a ruptured ovarian cyst. Because she had been anticoagulated, the ruptured cyst had bled profusely into the peritoneum, resulting in excruciating pain, hemorrhage and shock. Teri says, "It was absolutely terrifying; I still have nightmares about it." She was given three units of plasma, underwent emergency open laparotomy with partial oophorectomy, "I had 33 staples," she noted. Her two-week hospital stay was further complicated by pneumonia and a bowel obstruction. Years later she continues to have pain from the incisions and adhesions.

Teri remained on warfarin for more than a year after the ruptured ovarian cyst. At that point, she decided it was time to stop anticoagulants. "Mostly I was just worried that I would get another cyst, bleed out and die." She has now been off of all anticoagulants for over six years, and had had no recurrent venous thromboembolism. She does now avoid hormonal birth control and walks frequently during long flights or sedentary activity. Asked what she would like physicians to know about her experience she says, "A lot of the care I got was compassionate and caring, but I do wish there had been more patient education, more take-home literature... more patient education would have helped."

Teri's case provides an important example of why the risks and benefits of treatment must be carefully weighed. In particular the benefits of indefinite anticoagulation treatment for a single episode of provoked DVT have not been shown to outweigh the risk of major bleeding, even for those with thrombophilia. Her case also demonstrates how multiple factors in Virchow's "triad" interact and can be present in a given instance of venous thromboembolism. Even if there are "adequate" provoking factors to explain a VTE, an underlying thrombophilia may be present. Finally, as Teri stresses, thorough and compassionate patient education can be helpful in providing information, guidance, comfort, and hope for the newly diagnosed patient.