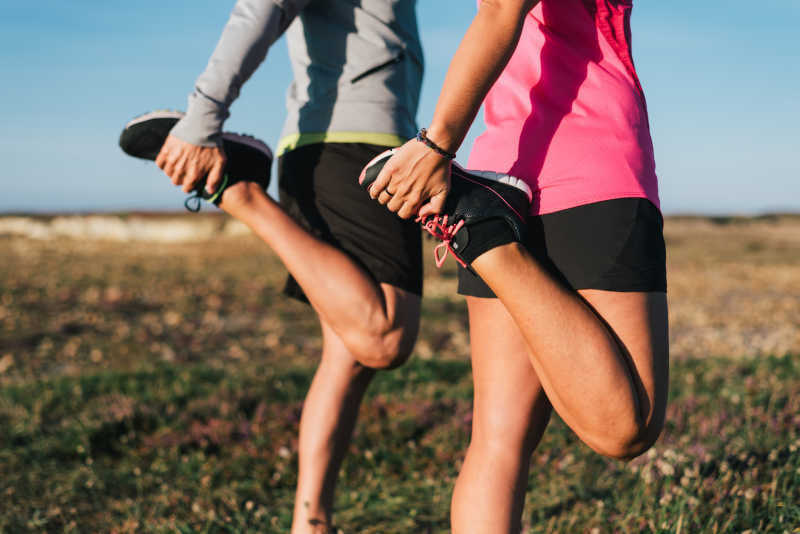 Leg ulcers are an uncommon, but painful side effect of varicose veins. As increased pressure in your veins restricts blood flow to the surrounding region, tissue may begin to die and eventually form an open wound. These ulcers are often treated with compression therapy, but recent studies show that endovenous interventions are even more effective at promoting healing.

The Early Venous Reflux Ablation (EVRA) study published in the New England Journal of Medicine reveals that early intervention with treatments like endovenous ablation is key to speeding up the healing process for leg ulcers. This study, entitled “A Randomized Trial of Early Endovenous Ablation in Venous Ulceration,” shows that undergoing early endovenous ablation combined with compression therapy results in faster healing than when the procedure is deferred six months or more.

The Importance of Early Intervention

The study employed laser ablation, radiofrequency ablation, ultrasound-guided foam sclerotherapy, and other “non-thermal, non-tumescent methods of treatment.” The trial investigators intended to measure how early intervention affected the time to ulcer healing, with other considerations including ulcer recurrence during the first year and patient-reported quality of life. Results showed that ulcer healing time was substantially shorter in the early intervention group than in the deferred intervention group.

Many patients do not seek treatment for venous insufficiency because they don’t realize it could help heal their ulcers. Instead, their physicians often treat their symptoms without addressing the underlying cause.

“The usual journey for a patient who presents with a leg ulcer is that they may be seen in primary care, or a wound health care centre,” chief investigator Alun Davies of Imperial College London, UK, explained. “Often, they do not get referred on to a vascular specialist for evaluation to see if their veins can be treated. One of the mainstays of treatment is just use of compression therapy.”

However, the results of the EVRA trial underlie the benefits of using early endovenous ablation to treat varicose veins and leg ulcers.

“With this trial, we have shown that by intervening early you improve the healing of the leg ulcer, and help a patient recover quicker,” said Davies.

If you’re suffering from varicose veins or leg ulcers, it’s important to consult a vein specialist to find out how you can treat your symptoms along with the underlying venous insufficiency. The experts at the Center for Vein Restoration are here to support you through your procedure and answer any questions you may have. Schedule an appointment with us online today!