Are You Suffering From Iliac Vein Obstruction? Here’s What You Need to Know 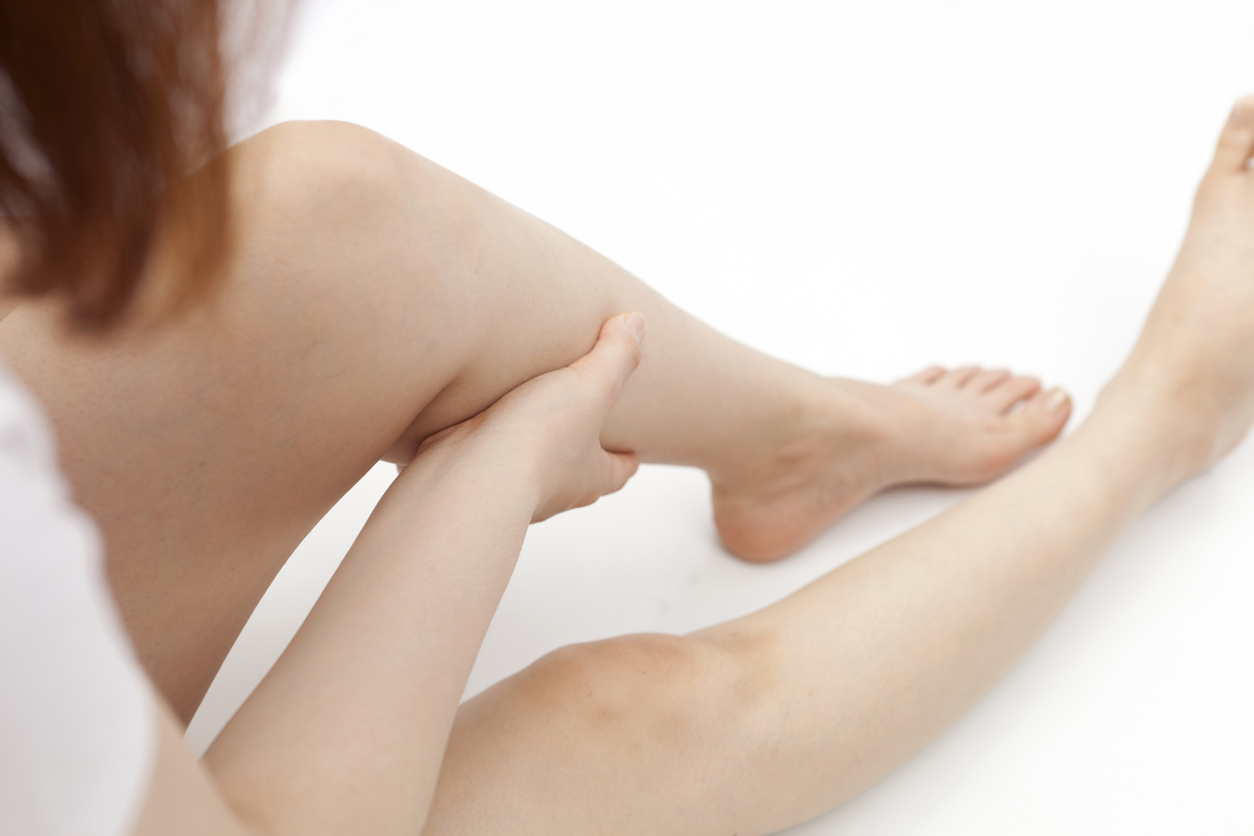 Pain and swelling in the legs could actually be an indication of a more serious medical condition.

Iliac vein obstruction is a rare but potentially fatal disruption of the vascular system. When you’re healthy, your legs and feet circulate blood to and from the heart through the right and left iliac veins, which pass through your pelvis and lower abdomen. If left untreated, a blockage of these vital passageways could lead to more serious or even fatal complications.

What Are the Symptoms?

This condition is often described as “painful blue leg,” and typical symptoms include swelling, pain, and a dusky appearance. Although leg pain is the most common sign of iliac vein obstruction, many patients also report intermittent pelvic pain with varying degrees of severity. Long periods of standing or exercise can also intensify pain from the blocked vein.

In the case of May-Thurner syndrome, a common variation of iliac vein obstruction, these symptoms occur only in the left leg. The condition is caused by the compression or pinching of the left iliac vein outflow. Symptoms of May-Thurner in particular include swelling, pain, warmth, and patches of redness or tenderness. May-Thurner syndrome is estimated to be three times more prevalent in women than men, and most people do not know they have the condition until the symptoms have already become apparent.

What Are the Dangers?

Iliac vein obstruction can lead to tissue necrosis (dead tissue) and gangrene. The decreased circulation that comes with this obstruction can also cause the formation of blood clots if left undiagnosed or untreated, which can be extremely dangerous if the clots travel to the lungs. The formation of these clots is commonly known as deep vein thrombosis (DVT).

Champion NASCAR racer Brian Vickers nearly died in 2010 because of a pinched iliac vein. He was suffering from May-Thurner Syndrome, but he didn’t know it until he was admitted to the hospital due to chest pains. Once admitted, doctors found blood clots in his veins, lungs, and even his finger. Luckily, with the proper treatment, he was able to make it back to the racetrack by 2011.

Apart from DVT, untreated iliac vein obstruction can also lead to chronic hypertension, where the combined pressure from blood clots damages veins throughout the body. This can begin a chain reaction where skin and other tissues deteriorate as they’re deprived of blood.

How Is Vein Obstruction Treated?

Using a combination of x-ray and ultrasound, doctors can capture a 3D image of the vein to locate the precise area that is blocked, pinched, or damaged. Immediately upon diagnosis and prior to any surgery, doctors should administer anticoagulant drugs (which prevent blood clotting).

The primary treatments for iliac vein obstruction consist of these anticoagulants and thrombolytics. In addition to medication, your doctor may also consider surgical removal of blood clots to decrease the incidence of post-thrombotic syndrome (chronic leg pain, swelling, redness, and sores).

If you’re worried you may be experiencing symptoms of iliac vein obstruction, it’s best to consult with a vein specialist as soon as possible. While the dangers of this condition are very real, the good news is that there are a number of therapeutic solutions that can significantly lower the risk of a heart attack or stroke.