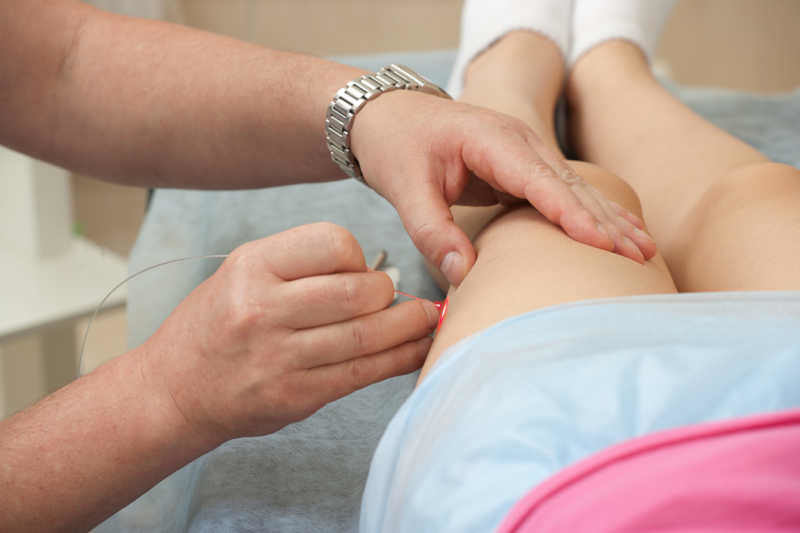 Over the past two decades, a huge number of vein reflux treatments have been researched and developed — but which approach is right for you?

In the past, an invasive surgical procedure commonly known as “vein stripping” was one of the only treatment options for people with varicose or collapsed veins. Fortunately, recent technological advancements have virtually eliminated the need for this unpleasant procedure, with new treatments emerging that are both more precise and less painful.

Considering that the earliest of these procedures appeared around twenty years ago, there is a significant volume of data that not only demonstrates their effectiveness but charts the evolution of vein treatment in the United States.

Of these recently developed procedures, thermal tumescent technologies have been around the longest. The ClosureFast device uses high-frequency radio waves to generate heat, damage vein cells, and close up problematic veins. In medical lingo, it’s called radiofrequency ablation (RFA). This method has proven effective in keeping 90% of problematic veins closed one year after procedure and 88% after five years. An additional advantage of the ClosureFast device is decreased postoperative pain compared to laser technologies.

Endovenous laser technologies (ELT) are another form of thermal treatment for vein diseases. Guided by ultrasound, this minimally invasive procedure is similar to the RFA treatment above, but uses light instead of radio waves to heat the tissue.

Though not yet available in the USA, there is a third type of heat treatment for vein disease utilizing steam. While this technology has not been approved by the FDA yet, steam treatment may in the future be able to treat ‘side branches’ of veins which cannot be reached through other methods. Steam is used to generate heat, which damages the vein lining and ablates problematic veins.

Non-thermal treatments are also an effective option and, unlike thermal options, do not require the use of anesthesia. The Clarivein device, in fact, was invented specifically to minimize patient discomfort. This non-thermal technology inserts a wire inside the problematic vein along with a sclerosant (a salt-based irritant), which helps to damage and close the targeted veins. This approach both reduces swelling and decreases pain following the procedure.

Another non-thermal device is VenaSeal, which uses Cyanoacrylate Glue to close troublesome veins. This proprietary glue mixes with blood or plasma and becomes a polymer, preventing swelling in the vein. Due to its unique properties, the glue is actually categorized by the FDA as a medical technology, rather than a drug.

Finally, the Varithena procedure uses a microfoam that transforms from liquid into foam when mixed with oxygen and carbon dioxide. The foam is composed of uniformly sized bubble particles, which carry chemical irritant medicine to the lining of the vein.

With so many techniques and tactics emerging to address vein reflux and other vein-related issues, finding an effective treatment has never been easier. Between the widely used thermal treatments and the alternative non-thermal technologies being developed, options are not only becoming more varied, but are increasingly efficient and cost-effective.

Ultimately, the right treatment option for you largely depends on the specifics surrounding your condition. As always, you should consult with an expert to determine what kind of procedure best suits your unique circumstances — book an appointment with a vein specialist today!