What is Restless Leg Syndrome and What Can I Do About It? 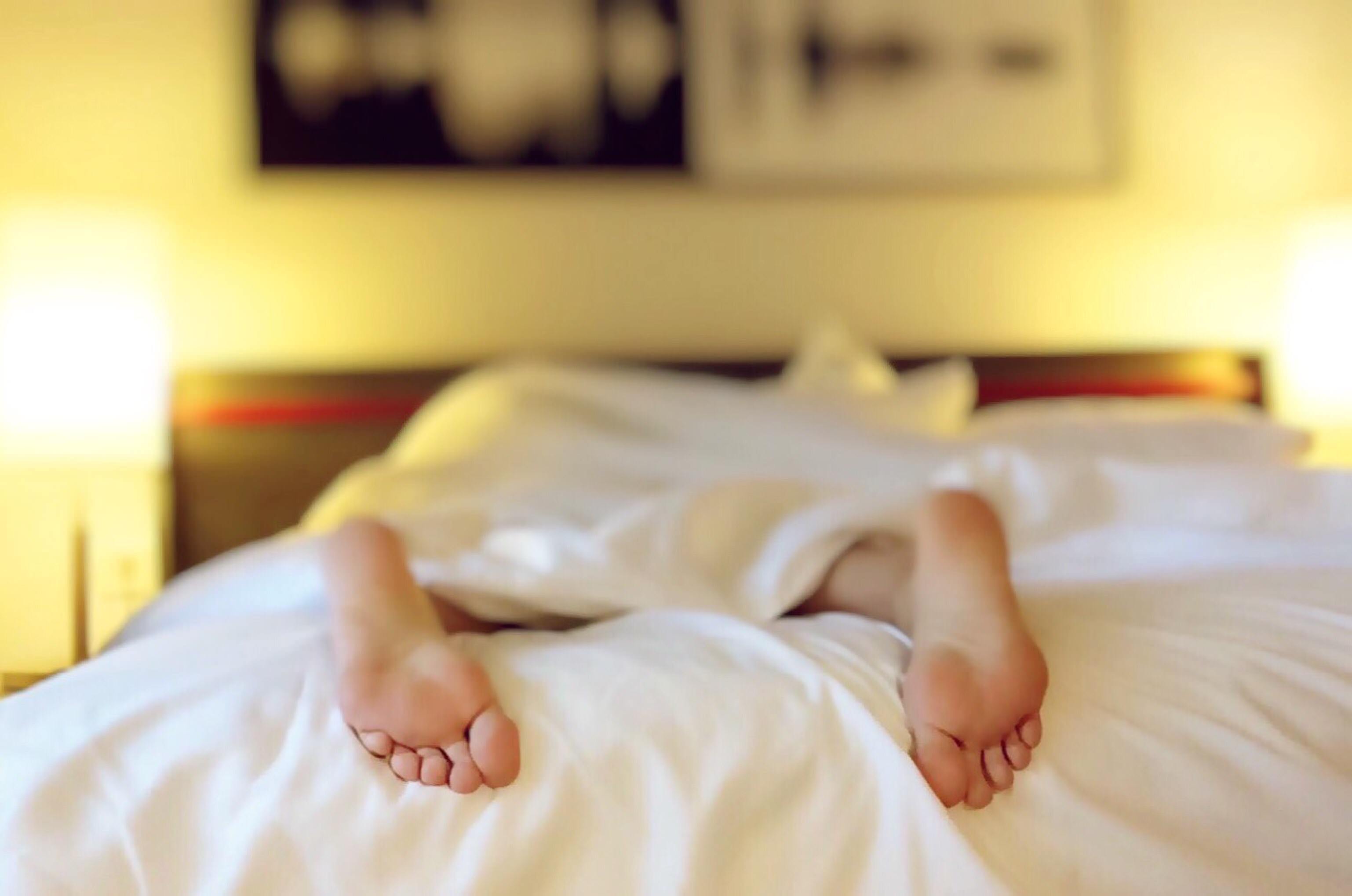 Millions of Americans struggle with restless leg syndrome — if you're one of them, here's what you can do about it.

If you’ve ever had throbbing sensations in your legs or limbs when you’re relaxing or attempting to sleep, you may be experiencing the symptoms of Restless Leg Syndrome (RLS).

This common disorder affects as much as 10% of the U.S. population, with approximately 2 to 3% of adults and one million children in the U.S. experiencing moderate and severe symptoms. Additionally, studies show that RLS is twice as prevalent among women than it is among men.

Experts believe that RLS is a dysfunction in the brain’s basal ganglia circuits. Patients with Parkinson’s disease (which is also a disorder of the basal ganglia) often experience symptoms of RLS as well. There also appears to be a correlation between RLS and other chronic diseases such as kidney failure, diabetes, and peripheral neuropathy. Treatment of these underlying diseases often provides relief from RLS symptoms.

RLS can also be caused by pharmaceuticals, such as:

While the cause of RLS is currently unconfirmed, there’s a lot we do know about how it functions. The disorder is often found in multiple generations of families, with symptoms usually occurring before the age of 40 — indications that it may be passed down genetically. Additionally, women can sometimes experience RLS during the final trimester of pregnancy, though symptoms generally disappear within a few weeks after giving birth.

What are the Symptoms of RLS?

RLS symptoms include aching, throbbing, creeping, and unpleasant pulling sensations. The intensity and severity can be anything from slightly uncomfortable to debilitatingly painful. Often, moving the legs (or other affected body part) can relieve or minimize the discomfort.

Because the symptoms of RLS often strike when patients are trying to relax or sleep, the discomfort and subsequent constant motion of the limbs can lead to sleep deprivation, exhaustion, fatigue, loss of work, and depression.

What are the Options for Treatment?

Changes in lifestyle and consumption habits can reduce the symptoms of RLS in mild to moderate cases. Decreased use of tobacco, caffeine and alcohol are often encouraged.

Other suggestions for treatment include:

Supplements such as Iron, Folate or Magnesium

While these measures may provide temporary relief, it is rare that they completely eliminate symptoms. Several common drugs are prescribed to treat RLS, such as dopaminergic agents (primarily used to treat Parkinson's patients) and anticonvulsants, which help to reduce the motor symptoms of RLS. The FDA has also approved gabapentin enacarbil, which metabolizes in the body to become gabapentin, for the treatment of moderate to severe RLS.

While there is no magic cure for Restless Leg Syndrome, there are a number of treatment options that can help you alleviate symptoms and manage the associated pain. There is no reason to suffer through sleepless nights and exhausted days due to RLS — contact a vein specialist today for more information.