“Sitting is the New Smoking”: A Risk Factor for Many Americans 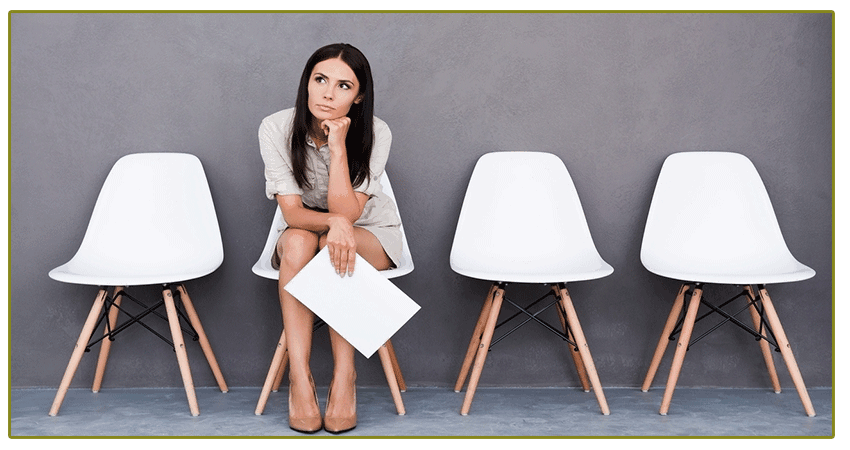 You don’t have to look very far to see that we’ve become a society of sitters. We sit in our cars to commute to work. We sit in an office all day. We sit to drive home to sit and have dinner with the kids. Then we sit on the couch and watch TV until bedtime.

What most people don’t realize however is that all that sitting is doing them real harm. Owing to much research in recent years, what’s rapidly emerging is a detailed picture of just how dangerous sitting can be to overall health – with implications for increased risk of multiple cancers, heart disease, depression and diabetes, not to mention our specialty of vein disease.

Numerous studies point to the dangers of sitting, including:

• One study, published in the American Journal of Epidemiology, found that men and women who sat more than six hours per day died earlier than their counterparts who sat for 3 hours or less per day. Time sitting in itself was considered injurious regardless of the subjects’ activity level.

• Yet another study, published in the journal Circulation, looked at nearly 9,000 Australians and found that for each additional hour of television a person sat and watched per day, the risk of dying rose by 11 percent.

• A study by Brigham and Women's Hospital showed that older women (70+), despite moving often in short bursts, are physically inactive for about two-thirds of their waking hours.

James A. Levine, M.D., Ph.D. is the Director of the Mayo Clinic/Arizona State University Solutions Initiative and author of the book “Get Up!” Why Your Chair is Killing You and What You Can Do about It” -- and who coined the term “Sitting is the new smoking,” -- says bluntly, “We are sitting ourselves to death.” Dr. Levine was so passionate in his belief that he invented a treadmill desk so office workers reduce their sitting time on the job.

"Today we are dying a slow death – body, mind and soul – glued to our chairs," Dr. Levine says.

Sitting is equated with smoking for ill health effects because the effects of sitting are not considered reversible through exercise or other good habits. Whether someone is completely sedentary or a marathoner who happens to have an office job, sitting for long periods still causes harm.

Why is sitting so damaging? Multiple things occur in the body during prolonged sitting: electrical activity in the muscles drops, leading to harmful metabolic effects. Calorie burn rates drop, insulin effectiveness decreases and enzymes responsible for breaking down lipids and triglycerides fall – causing a subsequent drop in HDL levels. Additionally, bad posture while sitting contributes to low back problems.

When it comes to vein health, prolonged sitting exacerbates symptoms due to increased pressure and gravity. Patients who sit a lot pay a price in achy, tired, heavy legs; lack of movement can lead to blood flowing backwards and pooling, leading to varicose veins. The effects of vein disease can gradually become worse, and are irreversible – there is no “cure” for the sometimes life-altering pains or unsightly rope-like veins. However there are several non-invasive treatments are available to bring relief.

As clinicians we should all do what we can to encourage our patients to find ways to limit sitting time, from taking frequent breaks to standing while working. Even if they go to the gym every night after work, a long day of sitting beforehand can still do damage that may not be reparable.