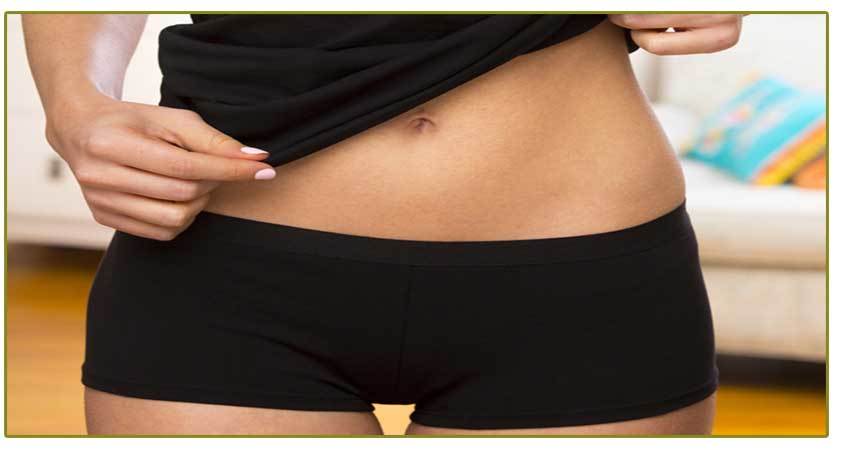 As patients and clinicians are becoming more familiar and comfortable with the examination, diagnosis and treatment of varicose veins of the lower extremities, vulvar varicosities remain an enigma. The more delicate nature of the issue, lack of understanding of the disease process, as well as the limited availability of diagnostic/treatment centers contributes to the lack of attention to this disorder. Vulvar varicosities are dilated veins found in the labia majora and minora; more commonly in pregnant women as opposed to the non-pregnant population. While as many as one in ten pregnant women experience these troublesome veins and OB/GYN physicians easily diagnose this condition, there is little work up or treatment of this condition once the pregnancy is completed. Vulvar varicosities typically present in the second or third trimester of pregnancy and quite often they are asymptomatic, especially in a woman’s first pregnancy. When symptomatic however, they may present with discomfort during walking, a sense of “swelling,” “vulvar pressure,” pruritis, pain, a palpable “lump” or dyspareunia. Excessive bleeding at the time of vaginal delivery in association with a perineal laceration, episiotomy or vaginal wall laceration may result in the formation of a pelvic sidewall or labial hematoma, but spontaneous bleeding from the varicosities is unusual. The presence of vulvar varicosities alone is not an indication for cesarean delivery. Thrombosis of one of these veins can occur, but this is a rare phenomenon as well.

The venous drainage of the vulva is via pudendal and perineal veins which then depend on competence of the ovarian, iliac and great saphenous veins. The majority of varicose veins of the vulva are caused by reflux in the pelvic veins; ovarian vein reflux, internal iliac vein reflux or a combination thereof. Incompetence of the great saphenous vein is often diagnosed in the setting of pelvic vein incompetence. Extension of varicosities into the medial thigh is a common finding in patients with varicosities of the vulva. During pregnancy the rise in estrogen and progesterone production in combination with the increasing physical load of pregnancy contribute to venous insufficiency and symptomatic varicosities. With each subsequent pregnancy, symptoms typically present earlier in the course of gestation and are more significant.

Spontaneous improvement in the appearance of vulvar varicosities is typically seen within six to eight weeks post partum. While symptoms typically ease as well, there often remains a sense of “fullness,” “swelling,” and/or general “discomfort” beyond the post partum recovery period. Treatment during pregnancy is symptomatic with the use of compression garments, ice and topical anti-pruritics. As vulvar varicosities are rarely an isolated finding, a combined evaluation for venous insufficiency by Center for Vein Restoration and Center for Vascular Medicine is indicated twelve weeks post delivery. Pelvic sonography and venography are the methods of choice for evaluation of the pelvic and vulvar venous systems while duplex ultrasound scanning of the lower extremities will provide information on the competence of the superficial system that includes the great saphenous veins.

With the diagnosis of ovarian vein reflux, a coil or chemical sclerosant can be placed into the ovarian vein resulting in closure of the vein with eradication of reflux in this vessel. Selective catheterization and foam sclerotherapy of the obturator vein and/or internal pudendal tributary veins may also be accomplished as indicated. Once the pelvic vein reflux has been treated, the patient returns for a follow-up scan at six weeks to evaluate her response to therapy. If the intervention has been successful; there is resolution of the pelvic vein reflux, the vulvar varicose veins may then be approached with foam sclerotherapy injections. A period of observation (six to twelve months) is typically warranted prior to moving on to sclerotherapy as many vulvar varicosities will improve significantly after suppression of the pelvic vein reflux. When indicated, sclerotherapy may be injected either directly into the vulvar varicose veins or under ultrasound guidance pending their visibility. It is just as important to manage the underlying venous incompetence prior to directly treating the visible varicosities as it is in treatment of venous insufficiency manifestations of the lower extremities.

Many women are hesitant to initiate a conversation on vulvar varicosities. This issue is often discovered in the course of discussing symptoms of pelvic pain, pelvic congestion syndrome or varicosities of the legs. Soliciting this information is vital in order to properly direct a woman’s evaluation and treatment. As with venous insufficiency and varicosities of the lower extremities, this is a medical problem, not simply a cosmetic concern. Presenting the condition in such a manner can reassure a patient that her issue is not simply an embarrassment, but a medical disorder that warrants attention. Due to the chronic nature of venous insufficiency, recurrence is possible and these patients should be followed at regular intervals for return of symptoms or physical findings.