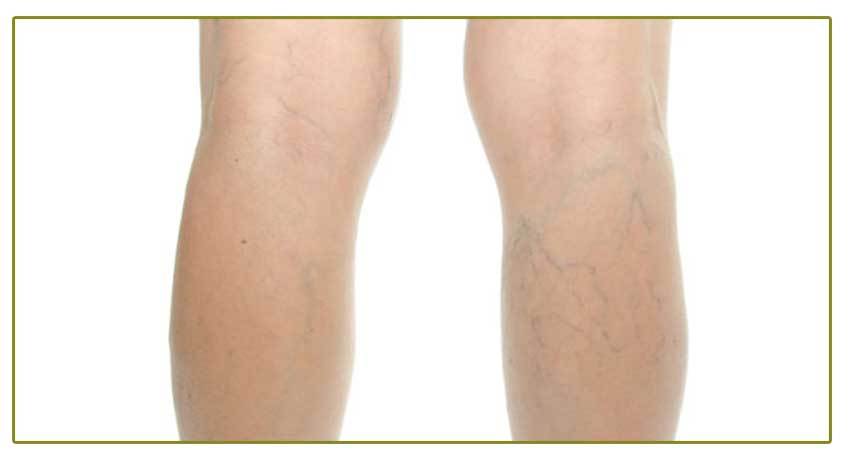 by Robert C. Kiser, DO, MSPH

As animals, humans are classified as members of the Domain Eukaryota, kingdom Animalia, Phylum Chordata, class Mammalia, Order Primates, Family Hominidae, Genus Homo, and Species Homo sapiens. Physicians with degrees such as MD, DO, and DPM specialize in the diagnosis and treatment of humans. All other species are diagnosed and treated by physicians with designations such as Doctors of Veterinary Medicine. Traditionally there has been relatively little communication between human physicians and those who specialize in other species. The “zoobiquity” movement in medicine recognizes that ailments and diseases are ubiquitous across many animal species.1

The zoobiquity movement has spearheaded the attempt to increase communication between physicians who tend to human patients and those that tend to other species. The purpose of zoobiquity is to allow important discoveries in all of animal and human science to be shared by all the medical and scientific disciplines involved in the care of any species. An excellent and interesting book on Zoobiquity is “Zoobiquity: What Animals Can Teach Us About Health and the Science of Healing” by cardiologist Barbara Natterson-Horowitz and Kathryn Bowers. The book gives many examples of how human and animal medical fields pursue parallel courses, and often can provide important information for each other.

Humans are unique among animals in their manifestation of chronic venous insufficiency of the lower extremities. This is largely because humans are bipedal, long-limbed and do not have the inelastic leg skin of birds. However, humans are not unique in getting varicose veins or at least distended and irregular veins; there are relatively few species that are known to be afflicted with them. Those that are do not manifest the same skin changes that humans experience.

Domestic cows can often be seen to have varicose veins on their distended udders. In one of the closest analogies to human venous disease, a Pandharpuri buffalo (in India) was found to have a varicose sacral (tail) vein, leading to venous ulcer and signs such as hair loss of the tail and skin changes. In the case of the buffalo, however the cause was venous hypertension secondary to an arteriovenous fistula which is an unusual cause of varicose veins in humans.2 Horses can get venous insufficiency and varicose veins of their legs, including enlarged leg veins known as “blood spavins.” Neither of these forms of enlarged vein routinely cause the type of skin changes or ulcerations that occur in humans with long-standing varicose veins. Horses also can manifest vulvar and vaginal varicosities, which can cause prolonged spontaneous bleeding. 3

In addition to animals that show similar disease patterns to humans, zoobiquity looks for animals that one would expect to have certain conditions but do not. Giraffes are evolutionarily and zoobiquitously interesting animals for several reasons. The giraffe’s extraordinarily long neck and height has required numerous adaptations as well as manifesting interesting vestigial anatomy that is peculiarly inefficient. The giraffe is often cited as an example of an animal exhibiting the tendency for a successful or selectively neutral design to remain in the gene pool despite its apparent inefficiency. In particular, the recurrent laryngeal nerve becomes tremendously inefficient in the giraffe; it originates as a branch of the vagus nerve and courses around thoracic arterial structures and then returns to the laryngeal area. This is a short and direct course in, say a fish where the analogous nerve takes a direct path to the gills. In the giraffe it takes the same embryological-anatomical route, requiring a descent from the head, down the long neck and into the thoracic cavity where it does not connect, but rather wraps around arteries and then winds its way back up the to the larynx. This is the case with other vertebrates as well, but the length of the giraffe neck provides an extreme example of how evolution has kept this nerve in a working but extravagantly inefficient anatomical course.

Similarly the length of the neck requires the arterial supply to the head to have several adaptations, including thick arterial walls to allow the blood pressure requirements for perfusion of the brain. The average arterial pressure for the giraffe is 185±41.6 mmHg (systolic 211.1±37.6 mmHg; diastolic 151.4±32.6 mmHg).5 Certainly one would expect that giraffes, of all animals, would frequently develop venous insufficiency and varicose veins. However, this is not the case. The immunity of giraffes to varicose veins fascinated the inventor Frank Shaw, whose beloved wife Hertha suffered from intractable lymphedema. His discovery was that giraffes, despite having venous pressures of 250mmHg at their ankles, are immune from varicose veins because their skin is inelastic and their veins, being compressed by the tight and inelastic skin, cannot become distended. He used this observation to fashion the “Circ-Aid” device, which is a series of inelastic straps that wrap around the leg and provide relief from venous insufficiency and varicose veins while active and upright.6

Animal models for human disease can be essential for scientific hypothesis testing, although animal models of venous insufficiency have been very challenging to create. Most mammals being quadrupeds, attempts at creating increased venous pressure usually require the creation of an arterial-venous fistula. A canine model using greyhounds walking on their hind limbs allowed for measurement of increased venous pressures with upright posture, but no varicose veins or stasis changes were seen.7 A porcine model for venous hypertension that produces varicose veins has been created using a saphenous arterial-venous fistula. This approach has demonstrated the development of varicose veins of the hind limbs, with valve failure and macro and microscopic changes that are consistent with those found in humans. Due to the relative thickness of the pigs’ skin and the youth of the subjects at date, however, no stasis skin changes have been seen.8

Humans are fairly unique in the presentation of the cluster of signs and symptoms known as venous insufficiency, varicose veins and venous stasis skin changes. In next quarter’s newsletter, we will look at the evolutionary causes of the human predisposition to varicose veins.