Center for Vein Restoration welcomes patients to two offices in the state: one in the state capital of Columbia and another in the suburb of Irmo. Both are located within the central region of the Palmetto State.

Neal Reynolds, MD, FACS, received his medical degree from Bowman Gray School of Medicine at Wake Forest University in 1972. He then completed a general surgery internship and residency at the University of Alabama Birmingham, and then served in the United States Army Medical Corps from 1977 through 1979. Since 2005, Dr. Reynolds has specialized in venous disorders, founding his own vein clinic.

A noted general and vascular surgeon, Dr. Reynolds has improved the vein health of his patients for over 25 years — not only in private practice, but also as a member of Surgical Associates of South Carolina. In the early 2000s, he served as first Chief of Medical Staff and then Vice Chief of Staff at Providence Hospital. In 2019, he partnered with Center for Vein Restoration. Dr. Reynolds is certified as a Diplomat of the American Board of Phlebology and a fellow of the American College of Surgeons. Dr. Reynolds is an active member of the American Venous and Lymphatic Society and the South Carolina Surgical Society.

Among Columbia’s many attractions is the South Carolina State Museum, which features four floors of exhibits, a planetarium, and a 4D theater, and the Riverbanks Zoo and Gardens, which boasts a zoo, aquarium, and botanical gardens within a 170-acre setting along the Saluda River. Nearby Irmo is home to the Community Park of Irmo, which offers hiking trails and playgrounds.

Why Center for Vein Restoration in South Carolina

Center for Vein Restoration provides South Carolinians the best in vein care with minimally invasive procedures like sclerotherapy and laser ablation, among many other treatments. We not only offer these procedures, but also newer options such as VenaSeal and ClariVein, a Mechanochemical Ablation device that combines an injection of a substance to close the vein with a tiny rotating wire tip to destroy the diseased vein. Our staff ensures great outcomes by supervising your treatment from beginning to end. 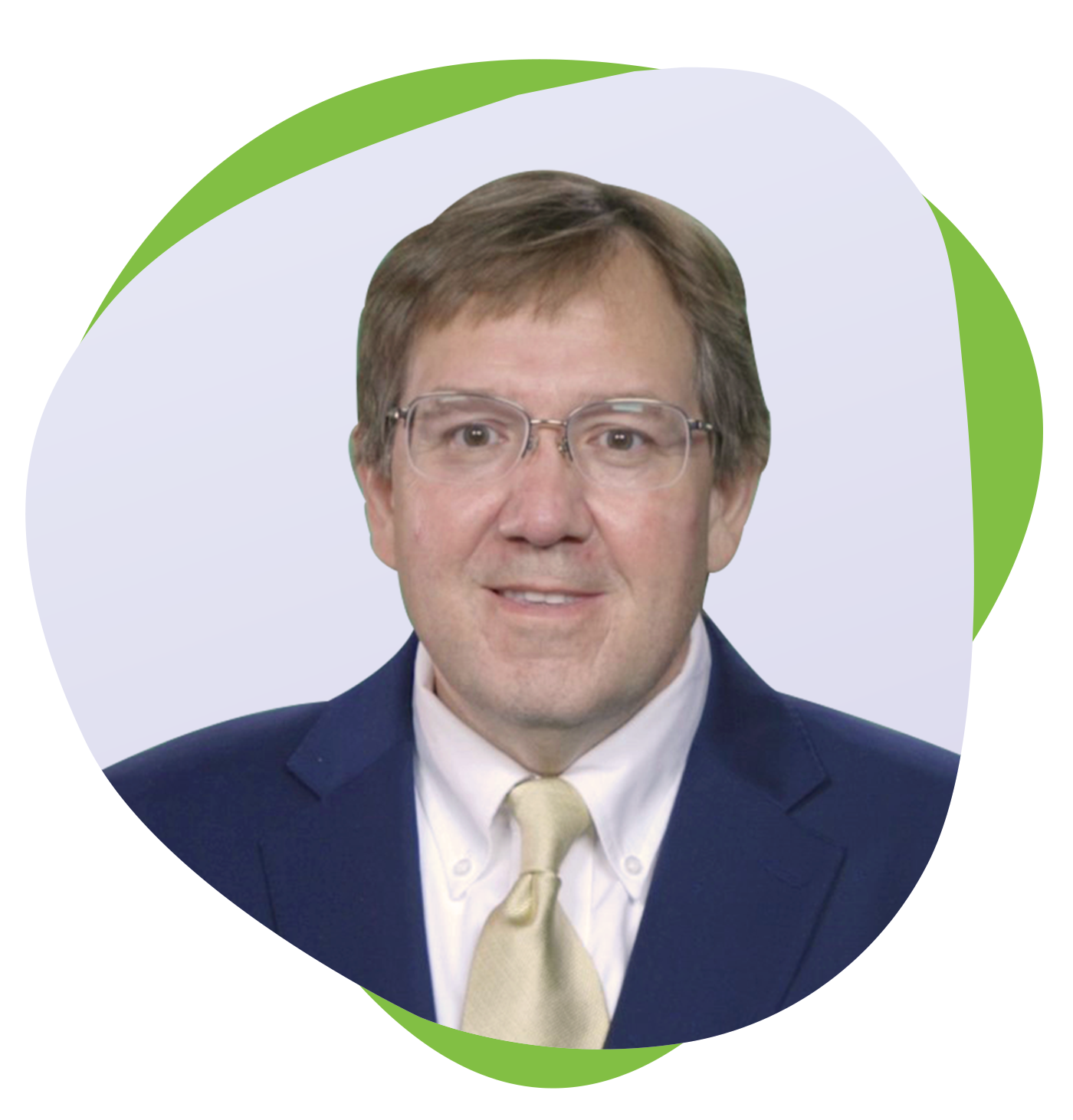