Your destination is located at 8901 Kennedy Blvd. (also known as John F Kennedy Blvd.), it is a three-story building with two lobbies and beautiful views of Meadowlands and New York City. The complex name is Crest Point and the Center for Vein Restoration is in Suite 3E other businesses in this building include the Valley National Bank, the Law Office of Louis A. Zayas, and other medical and dental offices.

If you are ordering an Uber or Lyft, please wait for them on Bergenwood Ave. instead of Kennedy Blvd.

Coming from the South -You can take Kennedy Blvd. all the way. 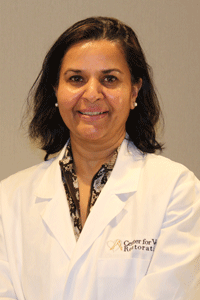