Can Athletes Get Deep Vein Thrombosis? 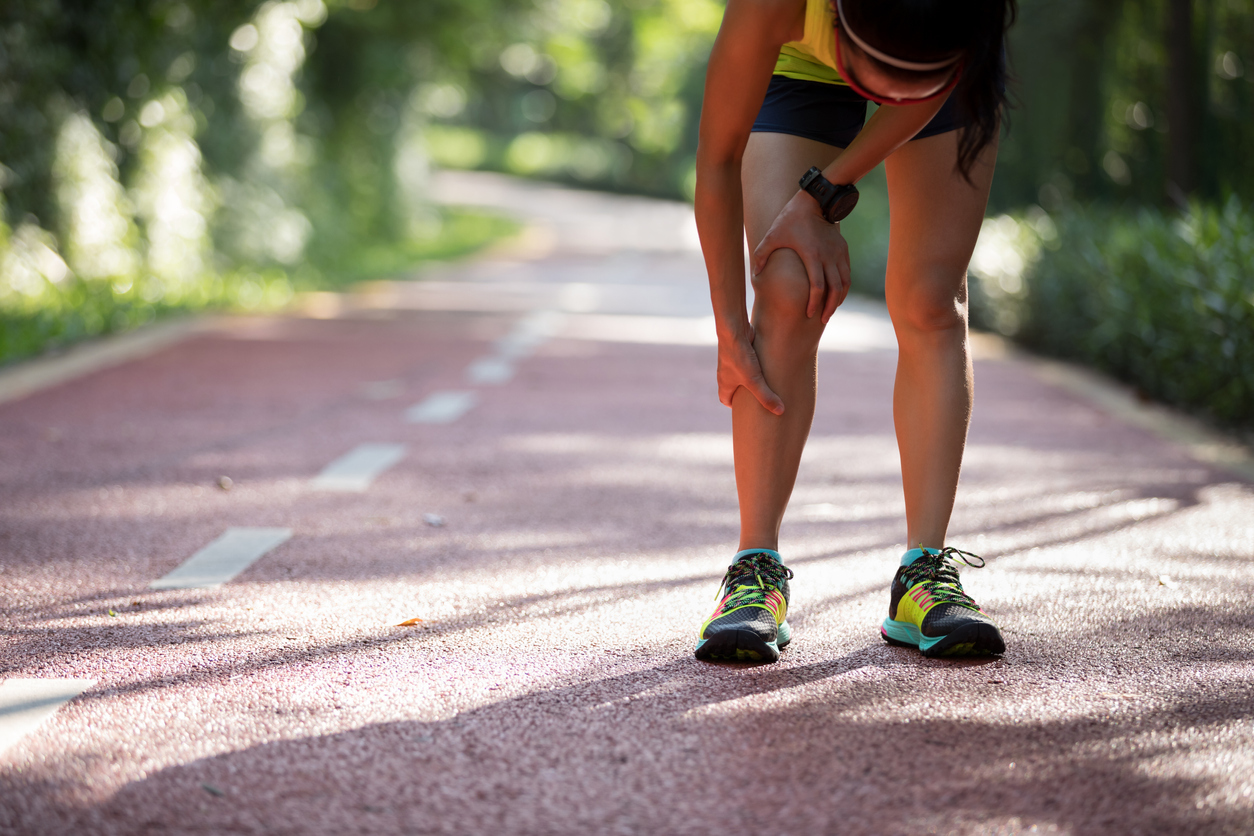 Older people and frequent flyers aren’t the only ones at risk for deep vein thrombosis. Young, healthy athletes have been known to experience blood clots in the leg.

Deep vein thrombosis usually strikes older people or frequent travelers, who sit in cramped seats for long hours, but you may be surprised to learn that several prominent athletes have experienced dangerous blood clots in the deep veins of the leg, as well.

Tennis champion Serena Williams has spoken publicly about suffering a blood clot after foot surgery in 2011 and again after giving birth in 2017. In 2015, NBA All-Star Chris Bosh was diagnosed with a blood clot that developed in his calf after an injury. In his case, the clot had traveled to his lungs, causing shortness of breath and ending his season.

The fact of the matter is that a number of factors put athletes at higher risk of DVT than most of the general population. Therefore, it’s critical that coaches and parents of athletes be aware of the symptoms of DVT.

Why Athletes Are at Risk

DVT in athletes may go undiagnosed because the symptoms mimic those of a muscle cramp in the leg or arm. Yet swollen, painful limbs that feel warm to the touch and have a reddish or blue color can also indicate DVT. If those signs are ignored, the clot could travel to the lungs, resulting in a life-threatening pulmonary embolism (PE). Shortness of breath, chest pains, a bloody cough, rapid heart rate, and a faint feeling are all symptoms of a PE, which requires immediate medical attention.

Although athletes may have some of the same risk factors for DVT as the general population, such as a congenital abnormality in the veins or an inherited clotting disorder, several unique circumstances increase their chance of DVT. Here are five:

Dehydration. Playing and working out every day requires that athletes stay well hydrated. When they get dehydrated, blood thickens and moves slowly through the veins. Slow-moving blood has a greater tendency to form clots.

Travel. Professional athletes and high school athletes alike spend long hours on planes and buses going to and from games. Being immobile in a cramped space for a prolonged time restricts blood flow in the legs and could lead to a clot.

Injury. Blood clots occur when a person is inactive or confined to bed after surgery. Although you may not think of athletes as inactive, they could be forced off the playing field due to an injury. A broken leg, for example, may require orthopedic surgery and a cast covering the limb while it heals. During that time of inactivity, he or she may develop a blood clot.

May-Thurner Syndrome. May-Thurner syndrome is a congenital condition in which the main left pelvic vein overlaps the main right pelvic vein, thereby narrowing the left vein in the hip area. This increases the chance of a blood clot forming in the left leg.

Thoracic Outlet Obstruction/Syndrome. The vein that supplies blood to the arm travels through the thoracic outlet located in the upper chest. In athletes that throw repeatedly (like baseball players), the muscles surrounding the thoracic outlet may narrow, leading to a clot that causes pain and numbness in the arm.

To prevent DVT, coaches and parents should encourage their players and children to drink plenty of water and move about when they’re on long trips in a bus or plane. But most importantly, coaches, parents, and athletes themselves must know the symptoms of DVT and get it checked out immediately by a doctor. If found early, DVT can be successfully treated with medications to break up the clot. Athletes may think they cannot develop a blood clot because they are young and healthy, but they can.

How is Your Vein Health?

Whether an athlete or not, everyone should have their veins checked regularly for signs of DVT and other venous disorders, such as varicose veins. At the Center for Vein Restoration, our doctors and staff can assess your risk of DVT and develop treatment plans that will keep you safe from a blood clot. Contact our office today for an evaluation.