Do Actresses Get Varicose Veins? 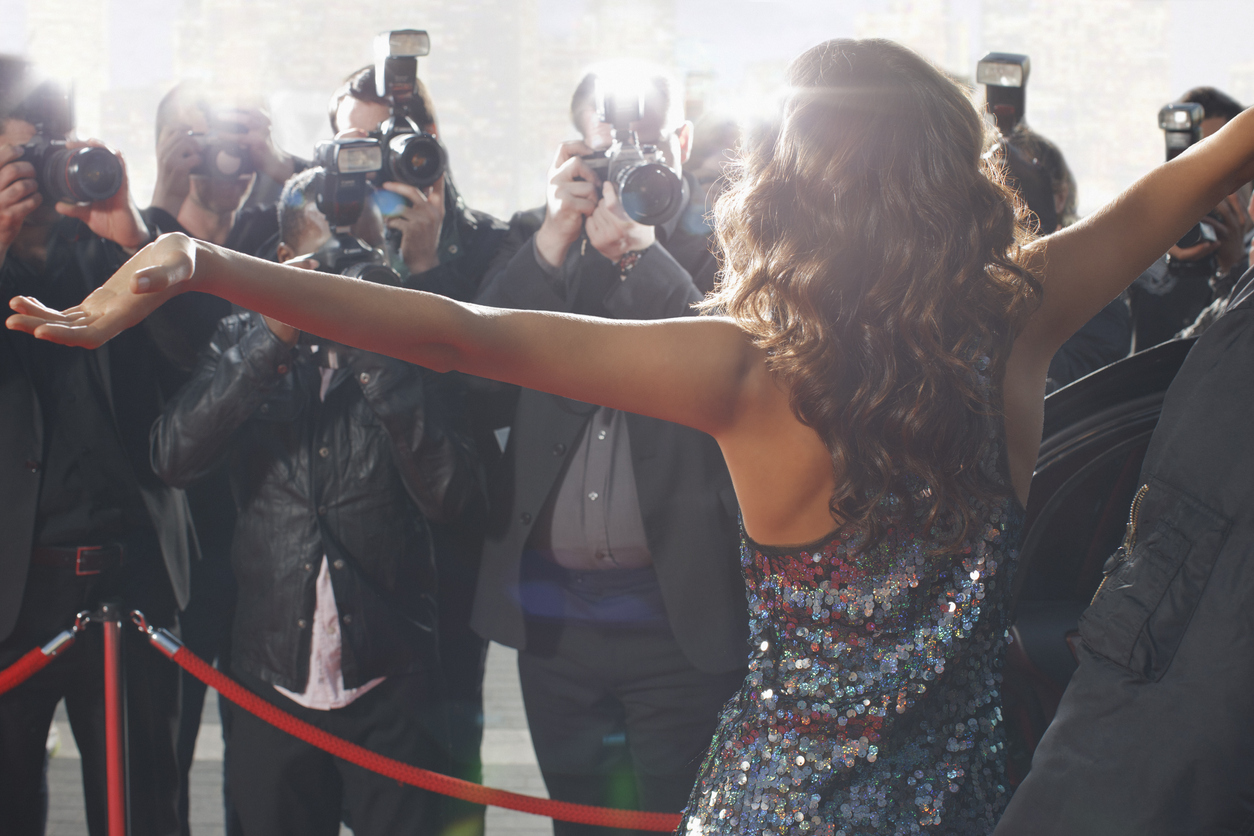 Even famous actresses aren’t immune to developing varicose veins. These four celebrities can serve as examples of what you can do about your swollen veins.

Even fame, wealth, and celebrity don’t preclude people from experiencing common health conditions, like varicose veins. Several well-known actresses have dealt with swollen, painful leg veins — all with the glare of the paparazzi on them.

Instead of hiding their condition, however, these women took action and treated their varicose veins. In that sense, each serves as an example to other women who deal with the discomfort of varicose veins and can follow their lead to healthier legs.

4 Actresses Who Cured Their Varicose Veins

Some 22 million women in the U.S. have varicose veins. Although it affects mostly older women, varicose veins can strike at any age — as these four actresses prove. The causes range from pregnancy and sedentary lifestyle to heredity.

Whatever the cause, the condition develops when a tiny malfunctioning valve in the leg vein traps blood that should return to the heart. As the blood collects over time, the vein swells and pops out as a visible varicose vein. Yet, as these women illustrate, the condition can be treated.

Britney Spears. The pop star and actress’s two pregnancies at a young age may have contributed to her varicose veins. This proves that being young and fit doesn’t necessarily prevent the condition. In 2012, she reportedly underwent treatment for her varicose veins and subsequently had a successful run on the Las Vegas stage.

Emma Thompson. Like many women, Oscar winner Emma Thompson hid her bulging veins for years under long skirts. But in 2006, the then 47-year-old star told Britain’s Daily Mail she had finally undergone treatment for her varicose veins. She admitted she felt the pressure to look good at all times, but after the surgery decided it was time to show off her smooth legs in short skirts.

Kristen Davis. After the star of Sex and the City was photographed with clearly visible varicose veins, Kristen Davis reportedly sought treatment. Although she hasn’t publicly disclosed possible factors that would have led to the vein disorder, it’s quite likely wearing stiletto heels on the set may have contributed to her swollen veins. High heels prevent blood from moving freely in the veins, which in turn promotes the formation of varicose veins.

Jessica Alba. The actress and entrepreneur has never publicly disclosed she has varicose veins. But in a 2016 interview with US Weekly, Alba revealed she dons compression stockings when traveling. That could be a preventative measure as compression stockings are recommended on long flights to support circulation. It could also indicate she may have a family history of varicose veins and wants to take care of her veins.

You don’t have to walk the red carpet to receive state-of-the-art vein care. Today’s surgical procedures are minimally invasive, and in most cases covered by insurance. As these ladies show, you can enjoy smoother, healthier legs by getting treatment and being proactive.

Get Back in the Spotlight

Don’t delay treatment for your varicose veins any longer. Center for Vein Restoration specializes in the latest treatments to eliminate the pain and unsightly appearance of varicose veins. Let these actresses be your role models and consult one of our physicians on various varicose vein therapies. Contact us today for an appointment.