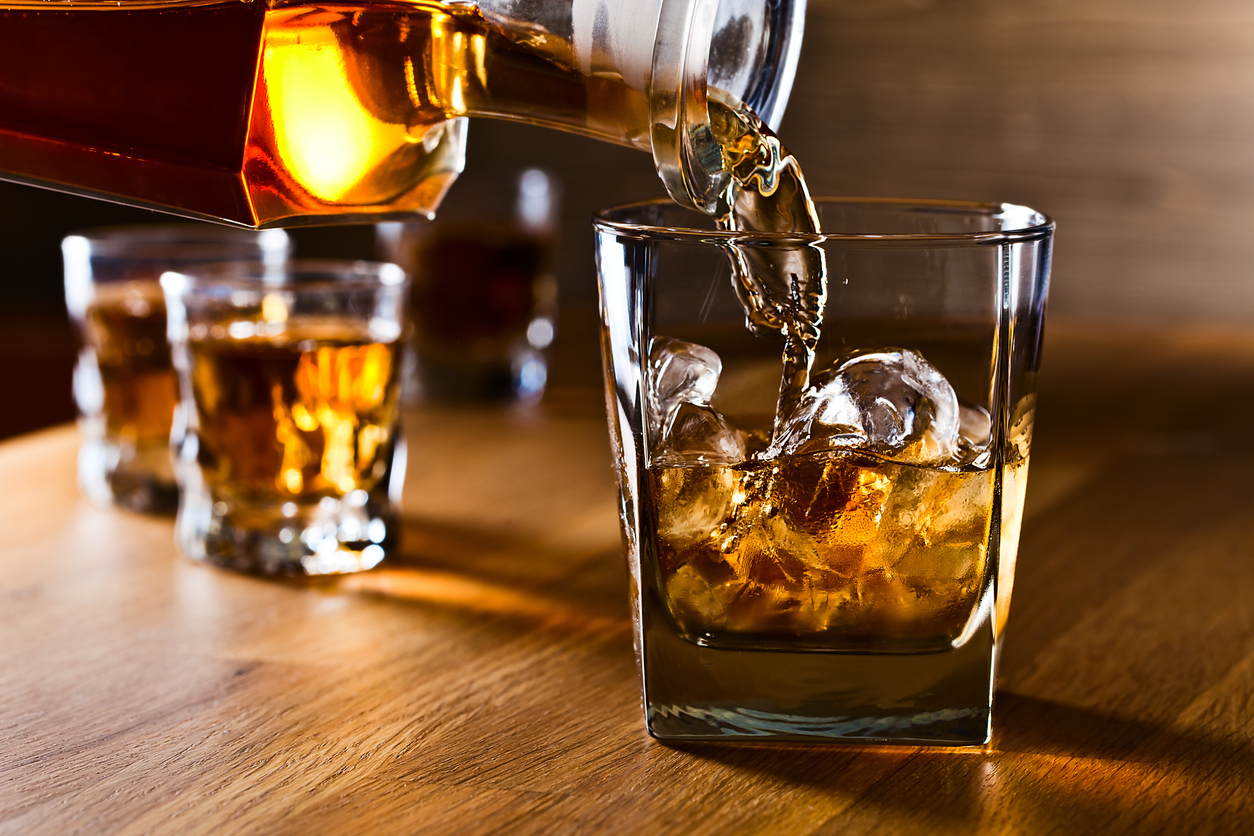 Restless leg syndrome has many causes. Could alcohol be one of them?

Could alcohol cause restless leg syndrome? Although no definitive link between drinking before bedtime and RLS has been determined, alcohol may nevertheless exacerbate the pins-and-needles sensation, itching, and other uncomfortable symptoms of RLS — all of which make getting a restful night’s sleep almost impossible.

Up to 10 percent of Americans experience RLS at least several times a week, with the condition affecting women more often than men. The condition usually appears during middle age. RLS treatments reduce the symptoms, with therapies ranging from prescribed medications to self-care remedies. Treating RLS also relies on knowing the triggers that may cause the syndrome — one of which could be alcohol consumption for some people.

Medical researchers have yet to find an exact cause for RLS. In fact, the syndrome has been linked to a number of chronic conditions, such as diabetes, Parkinson’s disease, and kidney disease, as well as certain medications such as antihistamines and antidepressants. The condition tends to run in families, so there could be a genetic connection, as well.

A lack of iron and an imbalance in the level of dopamine in the brain are often cited as an RLS cause. Dopamine, in particular, plays an important role in controlling muscle activity, so a deficiency of that chemical can cause a breakdown in the functions of the basal ganglia, the area of the brain responsible for movement. This is why Parkinson’s disease, a disorder of the basal ganglia attributed to abnormal dopamine levels, often accompanies severe RLS.

Treating those underlying conditions may help alleviate RLS symptoms. However, since RLS typically becomes more pronounced at night when you’re trying to sleep, what you do before bed could have a negative effect on your sleep patterns. And one of the triggers that worsens RLS might be alcohol.

Restful sleep depends on getting enough rapid eye movement (REM) rest. Alcohol interrupts this type of deep, healthful sleep, leaving you feeling groggy and tired when you wake up. Although alcohol may make you fall asleep quicker, that effect is soon offset by the disruption of the restorative sleep you need to boost your immune system and restore muscles, bones, and tissues.

Accordingly, if you already have trouble falling asleep or staying asleep because of RLS, alcohol will not help you overcome the distressing symptoms that are sometimes temporarily relieved by waking up and moving your legs. With RLS, you want to get as much quality, restful sleep as possible, and alcohol cannot do that for you.

Rather, you should pursue other medical treatments for RLS. One of those could be treating your varicose veins. Many of the symptoms of varicose veins — itching, pain, throbbing — mirror those of RLS, which can also cause you to twist and turn at night. One study done in 1995 found a near majority of patients complaining of RLS reported relief after sclerotherapy, a common, minimally invasive surgery for varicose veins. Likewise, a 2007 study concluded that RLS and chronic vein disease were, in many instances, overlapping conditions, meaning RLS had a direct correlation with varicose veins.

If you suffer from RLS, your doctor can test you for iron deficiency, diabetes, kidney disease, and other possible causes mentioned previously. Dealing with those disorders with medication or other therapeutics may be the answer to sleepless nights. However, when those conditions aren’t present and you have varicose veins, you should make an appointment with a vein specialist to discuss your treatment options that could cure your RLS.

Is it Time to See a Vein Specialist?

Whether or not you’re experiencing RLS, it’s always a good idea to visit a vein specialist. The Center for Vein Restoration focuses solely on vascular health. Even if your varicose veins aren’t visible, you may still feel the effects that could interrupt sleep. Contact us today for an appointment to learn more.