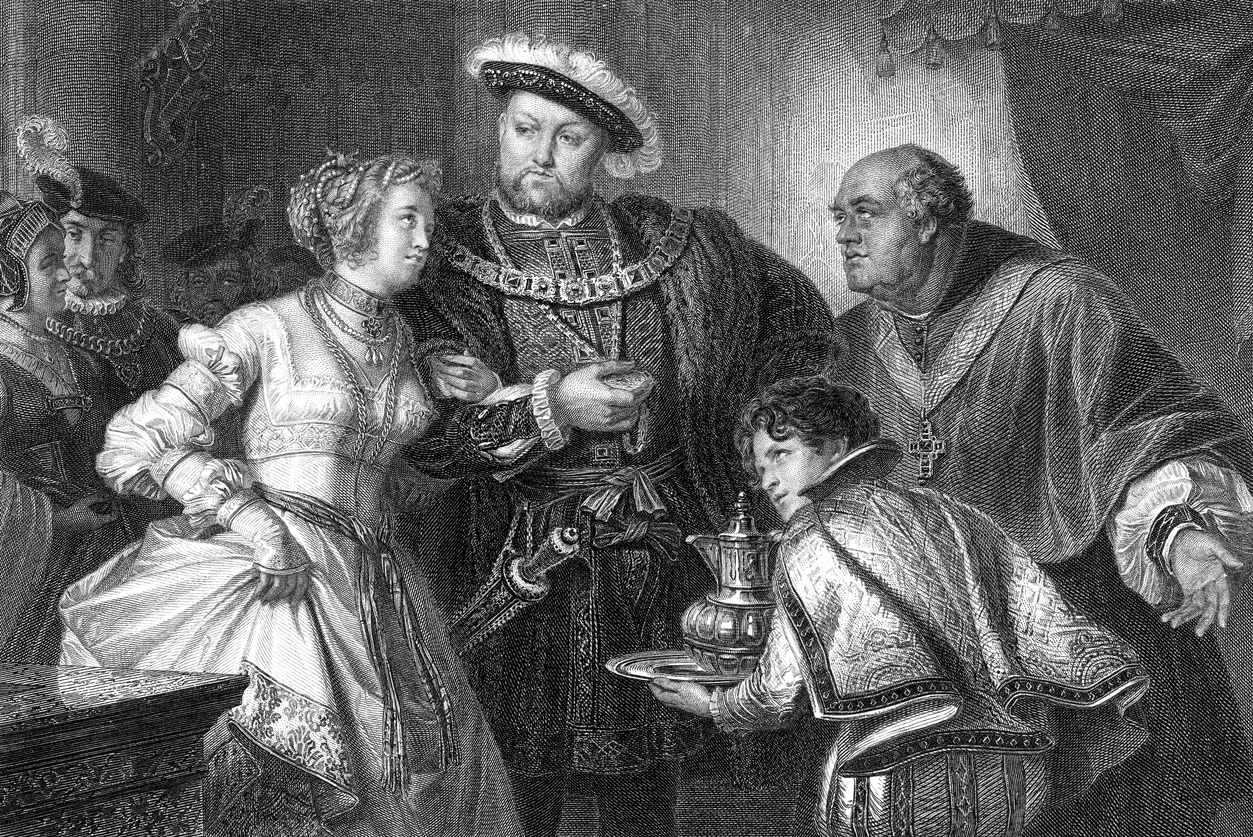 How Serious Are Venous Leg Ulcers?

Henry the VIII had six wives. He executed two (Ann Bolyen and Catherine Howard), divorced two (Catherine of Aragon and Ann of Cleves), and lost one to childbirth (Jane Seymour.) He went through all these wives because his first love, Catherine of Aragon, could not give him a son as an heir. However, it was infection from a venous leg ulcer that eventually caused Henry’s death in 1547, and ironically, it was his daughter, Mary, from his first wife who took the throne and would later earn the nickname “Bloody Mary.”

Henry the VIII had a long history of recurrent venous leg ulcers, with the first one being recorded at the age of 36. He was a strong, pleasant, and handsome man in his younger years, but the pain and immobility from his leg ulcers eventually lead to obesity and worsening venous disease. That in turn changed Henry’s temperament. His battle with his “sorre legge” caused a foul disposition, and contributed to his decision to dispatch four of his six wives, thus changing the course of history.

What are Venous Leg Ulcers?

Venous leg ulcers are sores, typically on the lower medial leg, caused by venous insufficiency. Venous insufficiency is, in many cases, an inherited disorder. This disorder results in a malfunction of the one-way valves inside the leg veins causing them to become “two-way valves.” Rather than the blood traveling up the legs and staying up as it should, the veins with this disorder cannot effectively keep the blood up, against gravity. Therefore, when in the upright position, the faulty valves will allow gravity to pull the blood back down the leg, causing the leg to swell. The more advanced the condition, the more severe the swelling. The area of highest pressure will always be the area closest to the ground (think of deep-sea diving, and how the further down you go, the higher the pressure), so the lower leg is the most vulnerable to ulceration, especially the ankle. When the leg is elevated to be at the same level as the heart (as it is in bed), gravity is no longer pulling the blood down the leg, the pressure will be relieved, and the swelling will improve.

Over time, the constant, repetitive swelling and decompression will take a toll on the skin. The skin will show signs of friction and irritation by becoming darker in color and thicker in texture (like tanning a hide). Finally, the stretch on this weakened skin will tear the skin, and this is how a venous ulcer is formed. The open sore will allow bacteria inside and now infection can set in. If the infection spreads to a larger portion of the leg, it is called cellulitis. When the infection spreads throughout the entire body, it is called sepsis. Sepsis is a critical and potentially deadly type of infection, and probably the type of infection that claimed the life of Henry VIII.

How Can You Treat Venous Leg Ulcers?

Treating venous ulcers once they have occurred involves multiple steps. One step is the use of a compression garment. These come in the form of compression stockings, Velcro compression wraps, or home compression pumps. These garments can reduce the damage caused to the skin from the leg swelling. However, ultimately it is the underlying cause of the leg swelling, venous insufficiency, that needs to be treated.

Treatment of venous insufficiency involves eliminating the malfunctioning vein(s) (called ablation), so the other functioning veins can more effectively do their job. There are a variety of ways to do this: heat, injections, and medical glue, among others. At the same time as treating the cause of the ulcer, the ulcer itself needs to be treated. This is done through a combination of wound care (cleaning and medications) and compression bandaging. The cleaning and medication will help prevent/treat infection. The compression bandaging will shrink the swelling, allowing the skin edges to come back together.

How Can You Prevent Venous Leg Ulcers?

As with most things in life, knowledge is power. Understanding the signs/symptoms of venous disease (leg pain, swelling, and skin changes), knowing your risk factors (family history, prior blood clots, jobs with extended periods of time standing or sitting immobile), and seeking early diagnosis and treatment are your best defense against developing venous ulcer disease.

If you have identified yourself as potentially having venous disease, the next step is diagnosis and treatment. Whether that treatment means wearing a compression garment (stocking or wrap) or if it means treating the malfunctioning veins themselves, the goal is to stop the progression from swelling, to skin changes, to ulcer formation. Center for Vein Restoration offers full spectrum diagnosis and treatment of venous disease to patients in a comfortable outpatient setting. Call us for a consultation either by telemedicine or in-person.

Regional Medical Director at Center for Vein Restoration and Center for Vascular Medicine.

Dr. Deol is double board certified in general surgery and venous & lymphatic medicine. She is scientifically published; and she is also a national and international speaker/educator on venous and lymphatic disease. She currently practices in metro-Detroit and the greater Toledo area.