Center for Vein Restoration operates four offices in the New York City metropolitan area. Two of our branches are located in the upper New York City borough of the Bronx, while the remaining offices are situated in the nearby suburb of Scarsdale.

Serving both Center for Vein Restoration’s Bronx offices is Kristine Cruz, FACS. A 2002 graduate of Universidad Iberoamericana (Unibe), Dominican Republic, Dr. Cruz completed a medical internship in 2004 with Nassau University Medical Center in Long Island as well as a surgical internship with Stony Brook University Medical Center (SUNY) in 2005. Her residency was also at Stony Brook, where she was chief resident from 2008-09.

Following her laparoscopic surgery fellowship at St. Francis Hospital in Hartford, Connecticut, Dr. Cruz dedicated her career to treatments using minimally invasive techniques. In 2018, she joined Center for Vein Restoration, where she focuses solely on venous insufficiency. Dr. Cruz is board certified by the American Board of Surgery and a member of the American College of Surgeons. She’s fluent in both Spanish and English.

Arlen G. Fleisher, MD, FACS, RPVI, RVT, DABVLM, earned his medical degree from New York Medical College in 1981. He then completed his surgical internship and residency at St. Luke’s/Roosevelt Hospital in New York City, where he served as chief resident. He completed his fellowship in cardiovascular and thoracic surgery at the University of British Columbia before returning to St. Luke’s as an Assistant Attending Surgeon in 1989. In addition to his two decades of clinical service, Dr. Fleisher has held esteemed academic positions, including that of Visiting Clinical Fellow at Columbia University’s College of Physicians and Surgeons from 1981 to 1986, and his current position as Associate Professor of Surgery at New York Medical College.

Dr. Fleisher is a physician member of the American Vein and Lymphatic Society (AVLS) and has earned both RPVI (Registered Physicians in Vascular Interpretation) and RVT (Registered Vascular Technician) certifications awarded by the American Registry for Diagnostic Medical Sonography (ARDMS). These ARDMS credentials represent the highest level of competence in the medical imaging method of sonography (ultrasound) testing in the field of phlebology.

Despite its urban location, the Bronx offers many sights for nature lovers. The borough is home to the world-famous Bronx Zoo, where exotic animals roam over 265 acres, and the New York Botanical Garden, a plant preserve and research park. For hikers, Bear Mountain State Park in Westchester County is dotted with miles of trails that allow city dwellers a nearby escape to the great outdoors.

Why Center for Vein Restoration

The staff at Center for Vein Restoration will be with you every step of the way, from your first consultation to the day of your surgery and throughout your recovery. We treat each patient individually to make sure they receive the care they need to eliminate the pain of varicose veins and other venous disorders. We’re skilled in both minimally invasive surgical procedures and non-surgical methods to help our patients improve their vein health and live fuller lives. 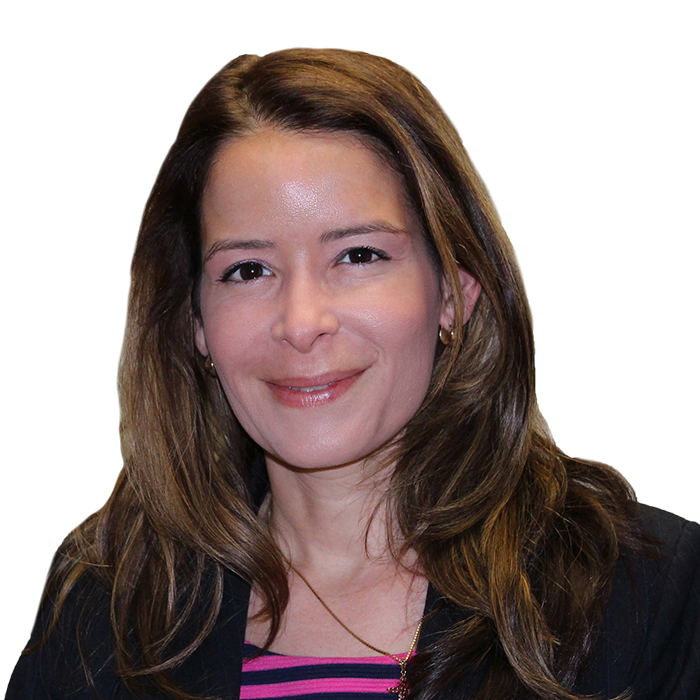 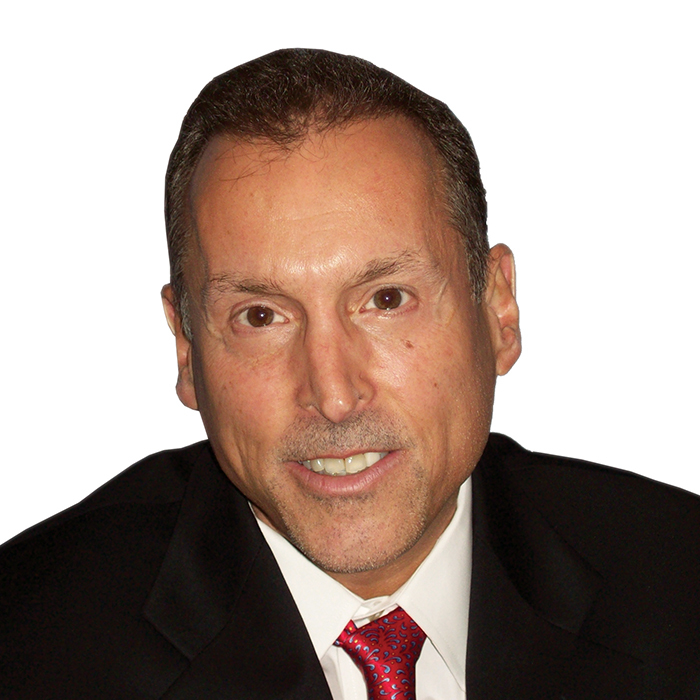