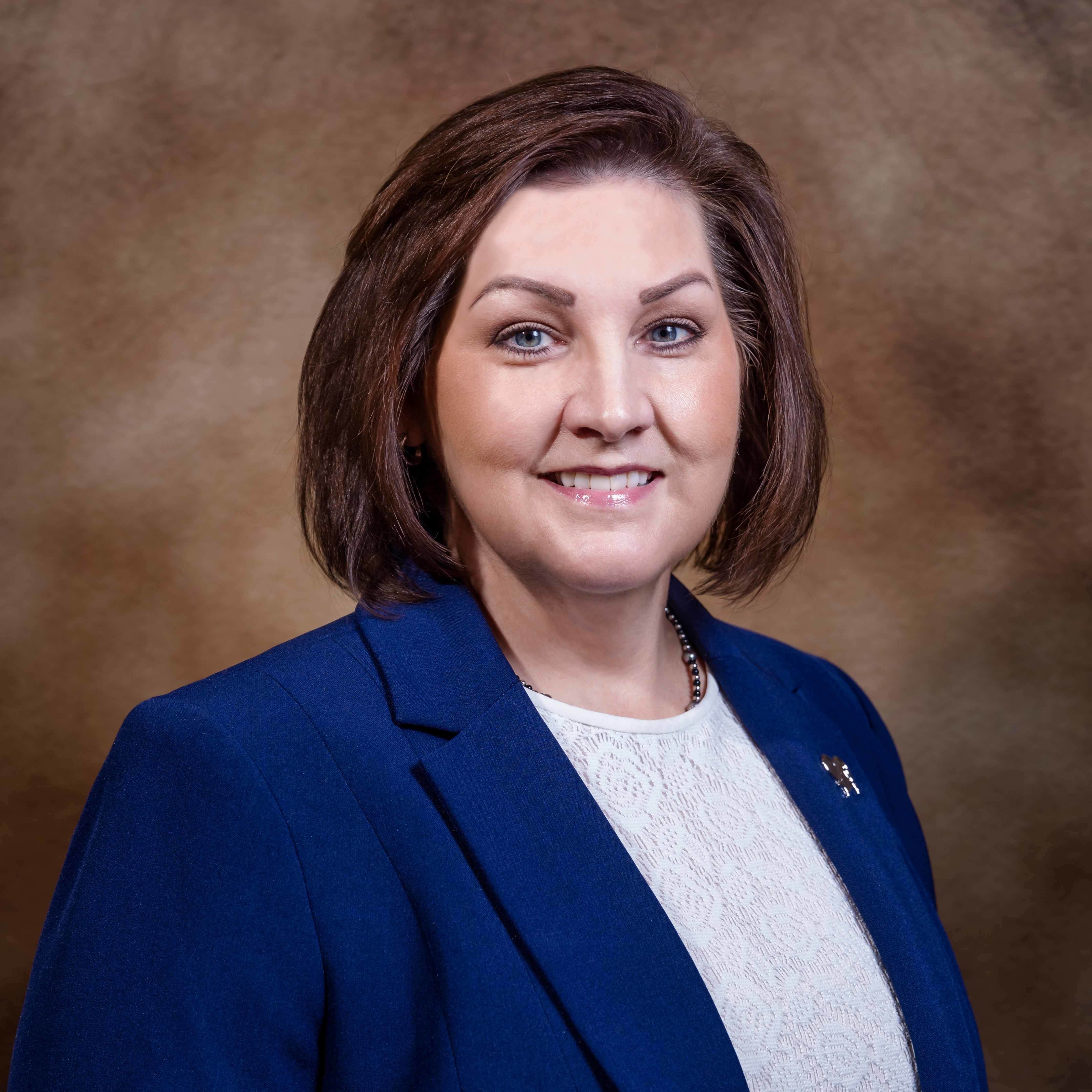 Get to Know Dr. Soto

Dr. Soto is a Board Certified physician who has completed training in venous procedures and vascular interpretation. She is certified by the American Registry for Diagnostic Medical Sonography as a Registered Physician in Vascular Interpretation and is also a Fellow of both the American Congress of Obstetricians and Gynecologists and the American College of Surgeons. She has been with Center for Vein Restoration since 2014 as a practicing physician in Virginia.

Dr. Soto was born and raised in snow country in upstate New York with three younger brothers. It was there in high school she met her husband and they have been happily married since 1990.

Dr. Soto attended St. Bonaventure University in Alleghany, New York (just south of Buffalo) and graduated Magna Cum Laude as a pre-med major. After graduation, she was awarded an Air Force Scholarship for medical school and attended SUNY Buffalo Medical School as a Lieutenant. She graduated with honors from medical school, and then was selected to complete her OB/GYN residency in Buffalo, New York at the Buffalo Children’s Hospital. Her residency training included time at Roswell Park Cancer Institute, Buffalo General Hospital, and Millard Fillmore Hospitals. At the completion of her residency training, she was awarded the Te Linde Surgical Award for excellence in gynecologic surgery.

Her first assignment as a new physician and a Captain in the Air Force took her to Texas during the time of Desert Storm. While in Texas, she served as chairman of her department and orchestrated a program for diagnosis, treatment, and follow up of cervical dysplasia. She was instrumental in establishing a program of follow-up, allowing women in the nuclear weapons program to participate in deployments without fear of being grounded due to medical restrictions. She assisted in the planning of mass casualty drills, which involved the local first responders, and earned a marksman ribbon. Dr. Soto remained in the Air Force reserve for several years before she resigned as a Major and moved to Virginia to raise her two children.

Dr. Soto began working in the northern Virginia area in 1999, where she practiced OB/GYN in Fairfax County until 2013. Throughout residency and private practice, she was an instructor of students, residents, and physician assistants. In the past, she also served as a mentor for the Physician Assistant Program at The George Washington University. Today, she remains an Associate Professor for Virginia Commonwealth University School of Medicine. She currently has privileges at Inova Fairfax Hospital.

Dr. Soto has been with Center for Vein Restoration since 2014 as a practicing physician in Virginia. Dr. Soto describes her personal work in the field of venous insufficiency, and areas where she has a particular focus:

“I perform all of the procedures offered by CVR. My special interest is in women who are having pain, swelling and varicose vein issues during pregnancy and after childbirth. I regularly explain to care providers and the patients that venous treatments do not have to wait until after the childbearing years are complete; leg health can be improved in between pregnancies. Women do not need to suffer these leg symptoms during subsequent pregnancies, there is relief available.”

She has been the lead physician in the restructuring of the CVR clinic located in Kalamazoo, Michigan, and she will continue to work with CVR to establish excellent patient care in future locations. Dr. Soto is an Associate ABVLM Fellowship Program Director for CVR where she is training new physicians in the field of venous and lymphatic medicine.

In recent past, Dr. Soto concluded her latest case study on Varithena and its effects post treatment. Please click here to read this insightful study.