Center for Vein Restoration in Fredericksburg

The Center for Vein Restoration in Fredericksburg has been serving residents of the city for four years. We provide a comprehensive first-time consultation that covers all treatment options. Our personable and professional staff will explain each step of the procedure in detail, so you can make an informed decision about treating your varicose veins and spider veins.

Among the therapies we offer are sclerotherapy, which uses a safe substance to close off varicose veins, or ablation that seals the vein shut with either the heat from a laser or radiofrequency waves. For ambulatory phlebectomy, small incisions are made near the varicose vein, through which the vein is removed. Newer treatment options are also available. VenaSeal, for one, collapses the damaged vein with a proprietary medical adhesive. All treatments are performed in the office with no or little anesthesia, allowing our patients to return to their daily activities almost immediately.

About Our Location in Fredericksburg

Dr. Theresa M. Soto, MD, FACS, RPVI, had worked as a physician in the Northern Virginia area from 1999 to 2013, specializing in obstetrics and gynecology. She joined the Center for Vein Restoration in 2014 after completing training in venous procedures and vascular interpretation. Dr. Soto is also a Fellow of both the American Congress of Obstetricians and Gynecologists and the American College of Surgeons.

Dr. Soto’s personal experience with venous insufficiency helps her understand the discomfort her patients go through with the condition. “There was little known by my colleagues and myself at the time, and it took a random meeting with a venous and lymphatic specialist to understand that my symptoms were those of venous insufficiency,” she recalls. “Immediately after treatment, my symptoms resolved and I continue to be symptom-free years later. As a surgeon, I enjoy repairing what is ‘broken’ in order to help relieve a patient’s pain.”

Dr. Soto has a particular interest in helping pregnant women address varicose veins during pregnancy. “I perform all of the procedures offered by CVR,” she says. “I regularly explain to care providers and the patients that venous treatments do not have to wait until after the childbearing years are complete; leg health can be improved in between pregnancies. Women do not need to suffer these leg symptoms during subsequent pregnancies — there is relief available.”

New treatments for venous insufficiency will spare many people the pain of varicose veins, Dr. Soto says. “The treatments are very simple, very low risk, and quite tolerable,” she says. “When caught and treated early in the process, years of discomfort may be avoided. Streamlining the procedures and working with new technologies is very exciting and it will make the treatment of venous disease even more efficient.” 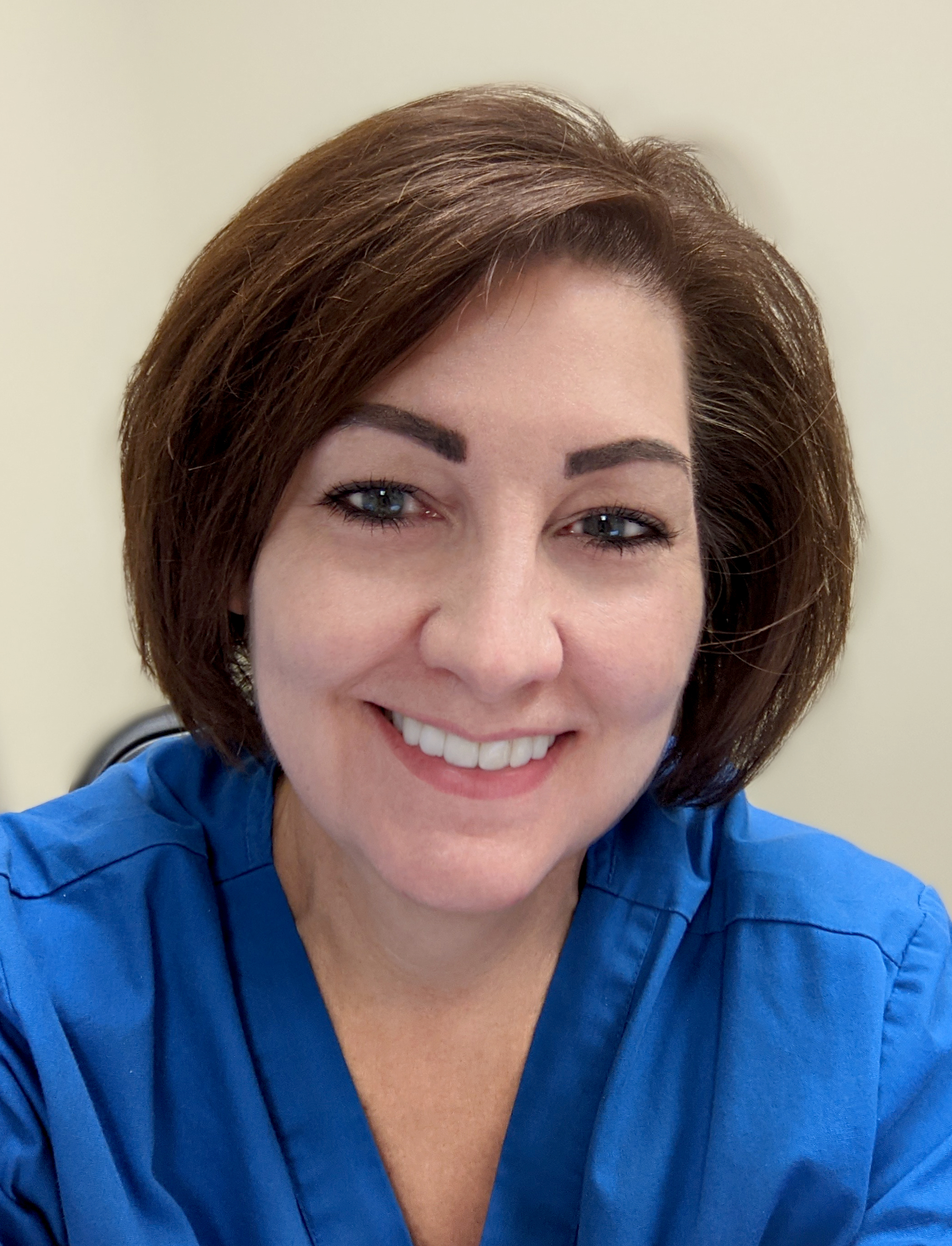 Most Recent Reviews of Fredericksburg, VA