About the Center for Vein Restoration in Alexandria

The Center for Vein Restoration in Alexandria is one of our eight centers in the state of Virginia. Like all of our offices, our Alexandria center provides our patients with cutting-edge vein care to eliminate varicose veins and spider veins. Our goal is to help every patient overcome the discomfort of venous insufficiency so they can enjoy a great quality of life.

Treatment begins with a thorough examination of your veins and a diagnosis of what may be causing your bulging and painful varicose veins. From there, we’ll recommend one of several minimally invasive surgical techniques, such as sclerotherapy, laser ablation, radiofrequency ablation, and ambulatory phlebectomy. Each are virtually painless, and you’ll be back to your normal activities within hours. To ensure a successful outcome, our staff will plan your post-op care and monitor your recovery.

The Center for Vein Restoration in Alexandria is located at 1500 North Beauregard Street between N. Highview Lane and Rayburn Avenue and adjacent to the Hilton Alexandria Mark Center. Our office can be reached from I-395, making it a convenient stop for residents of the greater Washington, DC area.

About Our Office in Alexandria

Alexandria is steeped in history. A suburb of Washington, DC, the city is only eight miles from the nation’s capital and all of the history it offers. The Metrorail system also connects the two cities. Notable historical sights in Alexandria include The George Washington Masonic National Memorial, which honors our first president, and Gadsby’s Tavern Museum, where our founding fathers frequented. Last year, Conde Nast Traveler named Alexandria one of the best cities in the country.

Priya Thirumlai, MD , FACS, has won several awards for her outstanding patient care. In 2013, she received the St. Vincent’s Guardian Angel Award. For that distinction, patients nominate a physician who they believe has gone “above and beyond the standard.” Dr. Thirumlai is also an HCA Healthcare Distinction award winner and has twice been named a Most Compassionate Doctor.

Dr. Thirumlai received her medical degree from Sri Devraj Urs Medical College in India. She did her general surgical residency at Albert Einstein College of Medicine in New York, and an OBGYN residency at the University of Maryland. Board certified by the American College of Obstetrics and Gynecology, Dr. Thirumlai is affiliated with the Mayo Clinic Health System in Waycross, Georgia.

Her first-hand experience with the discomfort caused by venous insufficiency and a professional interest in pelvic congestion syndrome led her to specialize in vein health. “The ability to perform minimally invasive outpatient procedures that have a high patient satisfaction rate while resolving primary complaints is rewarding and gratifying,” Dr. Thirumlai says. “The knowledge of pelvic anatomy and management of chronic pelvic pain along with the diagnosis of pelvic congestion syndrome makes me a more empathetic doctor.”

Thomas Militano, MD, PhD, RPVI, has practiced in the Washington, DC area for 25 years, performing some 4,500 open heart operations and 2,500 minimally-invasive venous ablations. A Registered Physician in Vascular Interpretation, Dr. Militano is a frequent lecturer on the physiology and treatment of venous insufficiency.

Dr. Militano has been included in Who’s Who in America and named several times as one of America’s Top Physicians and America’s Top Surgeons (Cardiovascular and Thoracic Surgery) of the Consumer’s Research Council of America. He serves as Chairman of the Division of Cardiothoracic and Vascular Surgery at Washington Adventist hospital. He has previously served as its Chairman of the Department of Surgery and as Medical Director of the Department of Surgery.

Dr. Militano has worked with the Center for Vein Restoration for seven years, and considers helping his patients address venous disorders with less invasive procedures his greatest achievement. “I became interested in the treatment of venous insufficiency some eight years ago because of the advent of a new and effective treatment of a population of patients that had long been underserved,” Dr. Militano says. “The gratifying response to therapy in relieving chronic leg discomfort sustained my interest.” 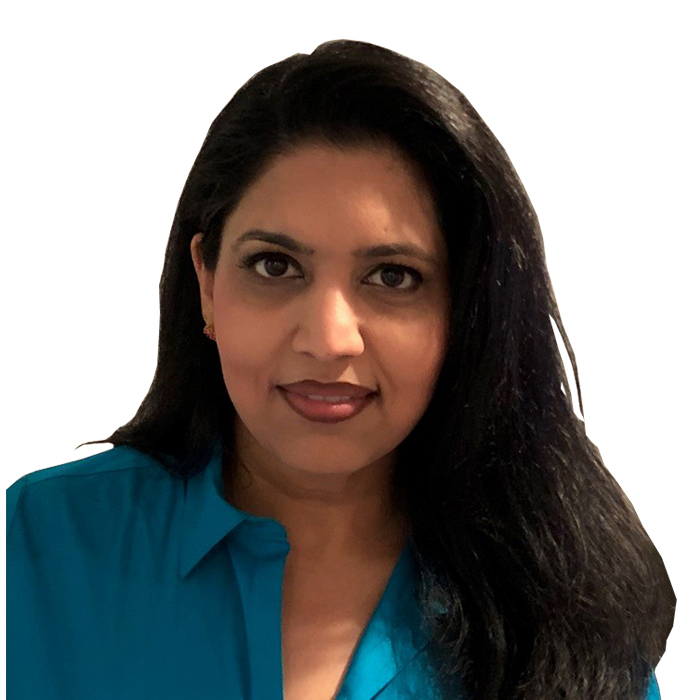 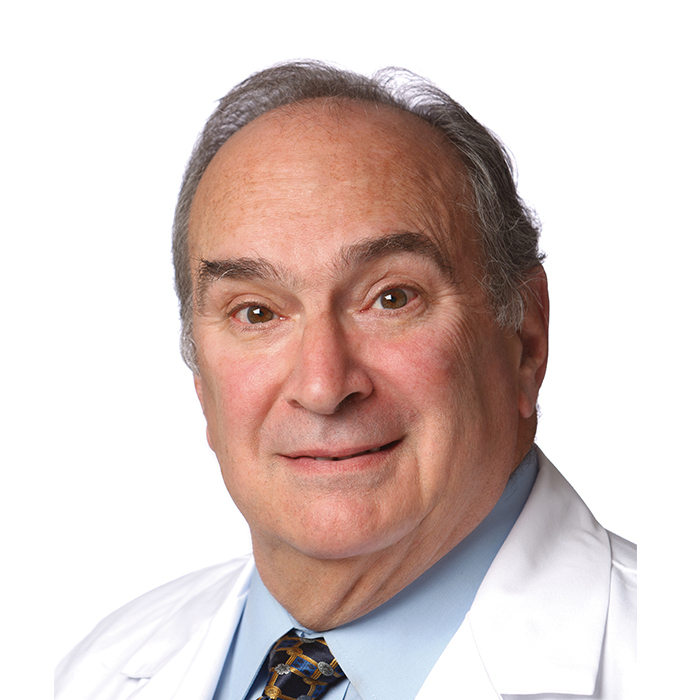 Most Recent Reviews of Alexandria, VA