The Vein Center Located in Lutherville/Towson

Dr. Jump made the decision to change career paths from emergency medicine to vascular medicine when he saw a close family member suffering from a vascular condition and knew he had to help her.

After his family member had been told there was nothing else that could be done to ease your pain and suffering. Dr. Jump decided to take matters into his own hands and after an aggressive treatment plan she began to improve, less swelling, less pain, able to walk better, and a dramatic change in her attitude about herself and condition made it all worthwhile.

Dr. Jump knew he wanted to be a part of something that not only relieved people’s pain and suffering but that also increased their self-confidence. So, he became the primary physician at the Lutherville, Maryland Center for Vein Restoration. 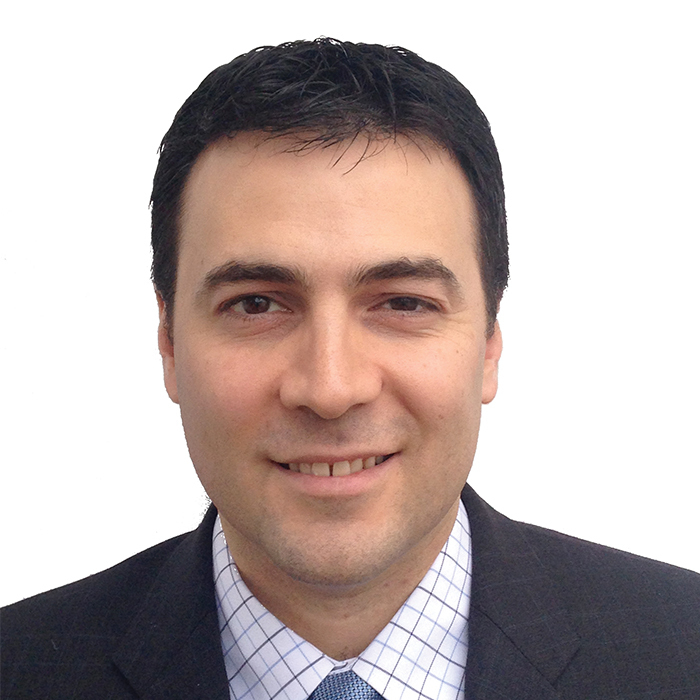