About Center for Vein Restoration in South Windsor, Connecticut

Since its founding in 2007, Center for Vein Restoration has offered state-of-the-art vein care that’s both comprehensive and affordable.

With over one hundred locations across the country, Center for Vein Restoration is America’s largest physician-led vein center. Our vein clinics are staffed by highly trained, board-certified physicians and offer a wide range of safe, minimally invasive, effective, and FDA-approved treatments. Some treatments we offer include sclerotherapy, radiofrequency ablation, laser ablation, and ambulatory phlebectomy.

Our vein clinic in South Windsor, Connecticut, is staffed by Dr. Christopher Bulger, MD, FACS, and his team. It’s conveniently located on Buckland Road, just off Connecticut Route 30, making it easily accessible. At under a mile and a half away from the Promenades Shops at Evergreen Walk and around two miles away from the Plaza at Buckland Hills and the Shoppes at Buckland Hills, our vein center in South Windsor, Connecticut, is also ideally situated for those who want to do a little shopping before or after their appointment.

About Our Location in South Windsor, Connecticut

Settled in 1845 and located around 10 miles from Hartford, South Windsor is a lively and conveniently located town with much to offer. Residents and visitors alike love the Promenade Shops at Evergreen Walk. Other notable attractions include Nevers Road Park, Pleasant Valley Schoolhouse & Museum, Puzzle Theory, Nomads Outdoor Adventure, and the Connecticut Valley Brewing Company.

Dr. Christopher M. Bulger, MD, FACS, is a Diplomate of the American Board of Venous and Lymphatic Medicine (ABVLM) and a Registered Vascular Technologist (RVT). Specializing in endovenous ablation, wound care, and sclerotherapy, Dr. Bulger is a board-certified vascular and general surgeon.

After receiving his Bachelor of Arts in philosophy from Stanford University, Dr. Bulger earned his medical degree from Texas Tech Health Science Center. He then completed a fellowship in vascular surgery at the Rush University Medical Center.

Following his time at Eastern Connecticut Health Network (ECHN), Dr. Bulger joined Vein Clinics of America. He worked as a vascular surgeon from 2010 to 2021 and served as the South East Regional Medical Director from 2012 to 2016 before joining the Center for Vein Restoration as a vascular surgeon in 2021. At Center for Vein Restoration, Dr. Bulger continues to provide his patients with high-quality vein treatments. 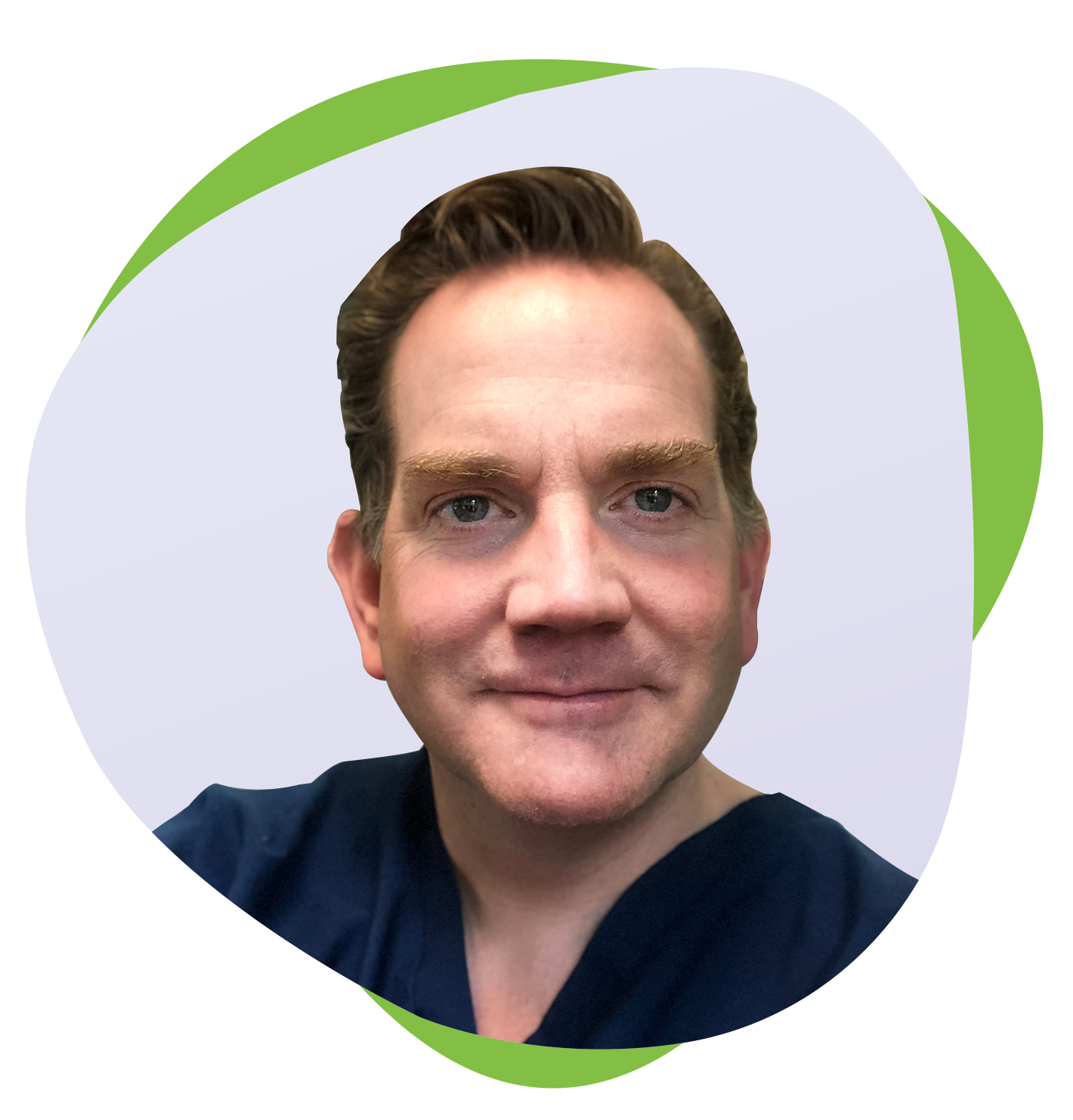