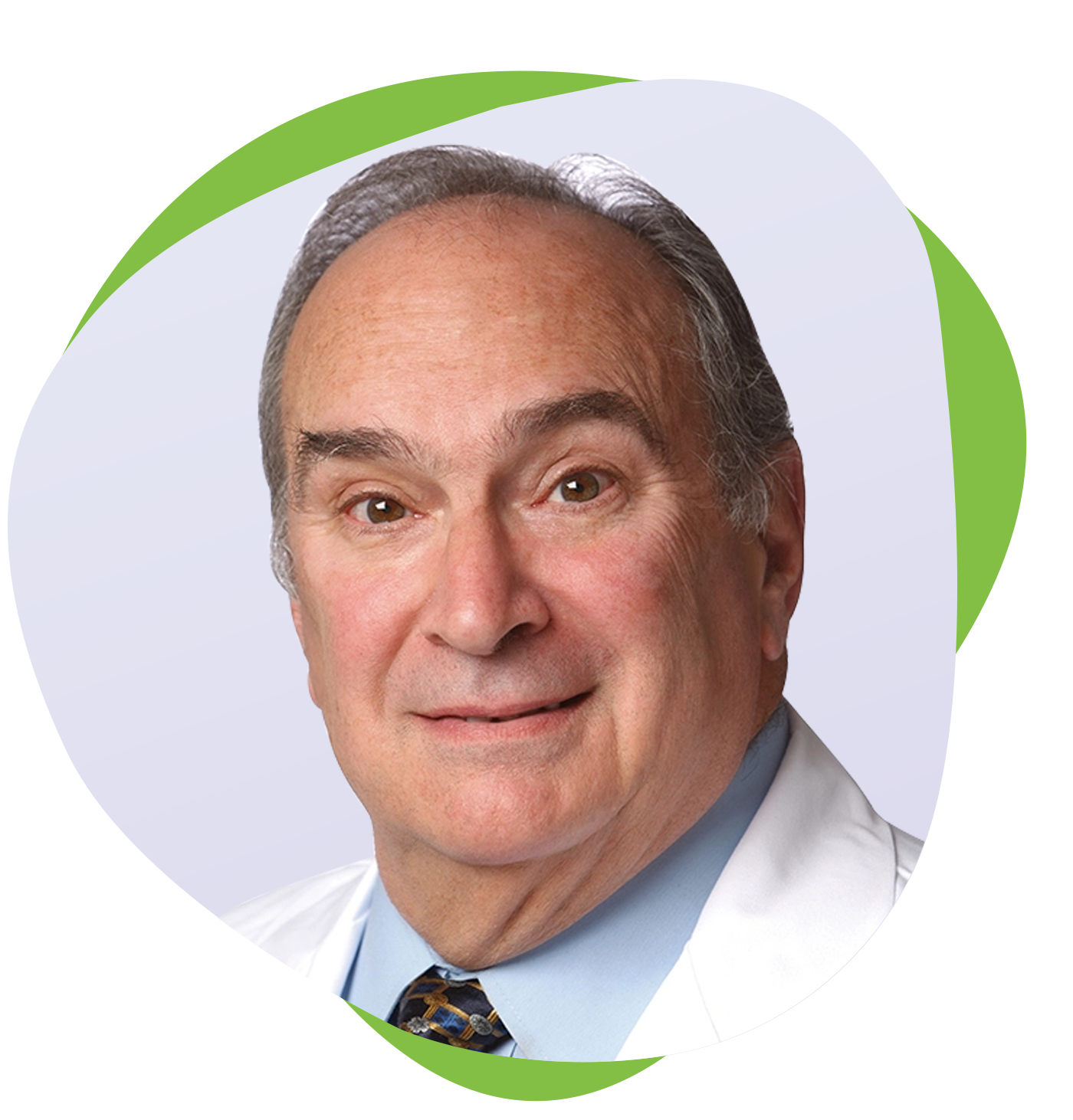 Get to Know Dr. Militano

Thomas Militano, MD, PhD, RPVI graduated from Case Western Reserve University School of Medicine and is a member of Alpha Omega Alpha Honor Medical Society. He received his cardiothoracic surgical training at Tufts New England Medical Center and has 30 years’ experience in all aspects of adult cardiac surgery. He earned a Ph.D. in biomedical engineering and served for two years at the National Heart and Lung Institute in the Artificial Heart Program in the 1970s.

He has served the Washington area for over 25 years and has performed some 4,500 open heart operations in the area. He has performed more than 2,500 minimally invasive venous ablations and has given several lectures on the physiology and treatment of venous insufficiency. Doctor Militano is a Registered Physician in Vascular Interpretation.

Dr. Militano is married and lives with his wife and the two youngest of his six children. As one of his hobbies, he collects vinyl records and reel-to-reel tape decks. He also enjoys classical music and reading a wide variety of historical subject matter.

“I became interested in the treatment of venous insufficiency some eight years ago because of the advent of a new and effective treatment of a population of patients that had long been underserved,” said Dr. Militano, who’s been with CVR seven years. “The gratifying response to therapy in relieving chronic leg discomfort sustained my interest.”

“As a surgeon, I had always avoided treatment of venous disease because the existing treatments (stripping) were relatively ineffective and accompanied by a high rate of morbidity. With the advent of catheter-based treatment that was effective and avoided hospitalization, general anesthesia, blood loss, and pain my attitude toward treatment of venous disease changed. I am especially interested in the effectiveness of minimally invasive treatment in reversing the skin changes that accompany venous insufficiency, including healing of venous ulcers.”

Dr. Militano describes his personal work in the field of venous insufficiency, and areas where he has a particular focus:

“My specialty within the field of venous disease is applying surgical techniques of tissue handling to perform microstab phlebectomy to remove bulging varicose veins.”