About Center for Vein Restoration in Gilbert, Arizona

At Center for Vein Restoration in Gilbert, Arizona, Dr. Nick Morrison and his dedicated team strive to make every patient happy with their vein disease treatment.

A leader in varicose and spider vein care, our vein clinic in Gilbert redefines patient care with venous disorders by providing comprehensive safe, personalized, and positive treatment options, from sclerotherapy to ambulatory phlebectomy. Each procedure is expertly performed right here in the office and requires little downtime, allowing patients to return to their normal day-to-day activities within a few hours.

Located at 3509 S. Mercy Road, our office conveniently sits next to Mercy Gilbert Hospital off the SanTan Freeway section of State Route 202.

About Our Location in Gilbert, Arizona

Once known as the “Hay Shipping Capital of the World,” Gilbert, Arizona, has transformed from an agricultural community into one of the fastest-growing economically diverse suburban towns in the United States. Just southeast of Phoenix, Gilbert stands out with its iconic water tower and boasts a thriving downtown full of vibrantly eclectic shops, restaurants, parks, a theater, and even a University.

From shopping at Arizona’s premier outdoor mall SanTan Village to soaking in nature at the Riparian Preserve, there’s a unique experience waiting for everyone at Gilbert.

Since 1995, Dr. Nick Morrison MD, FACS, FACPh, has been a general surgeon with a focus on the diagnosis and treatment of venous and lymphatic system disorders. Dr. Morrison is experienced in a variety of vein treatments, including endovenous thermal and chemical ablation, ambulatory phlebectomy, ultrasound-guided sclerotherapy, and visual sclerotherapy, he has recently expanded his expertise into newly emerging non-thermal and non-tumescent approaches to ablation, including adhesives and implantable devices.

A leader in phlebology research, Dr. Morrison has presented at hundreds of medical conferences and written dozens of papers that have been published in medical and scientific journals. He is widely respected in the medical community, especially among his colleagues in the vein care specialty.

He has served several years on the Program Committee for the Annual Symposium and on the Board of Directors of the American Vein and Lymphatic Society (AVLS). In addition, he was the Co-Chair of the Steering Committee of the Foundation for Vein and Lymphatic Disease. Currently, he is President of the International Union of Phlebology.

Dr. Morrison also volunteers his time and medical expertise in developing countries. For over 30 years, he and his wife, Terri, have directed a volunteer medical organization called Amigos de Salud to deliver free medical and surgical treatment to people in Ecuador, Peru, and Nicaragua, suffering from venous disease and ulcerations. 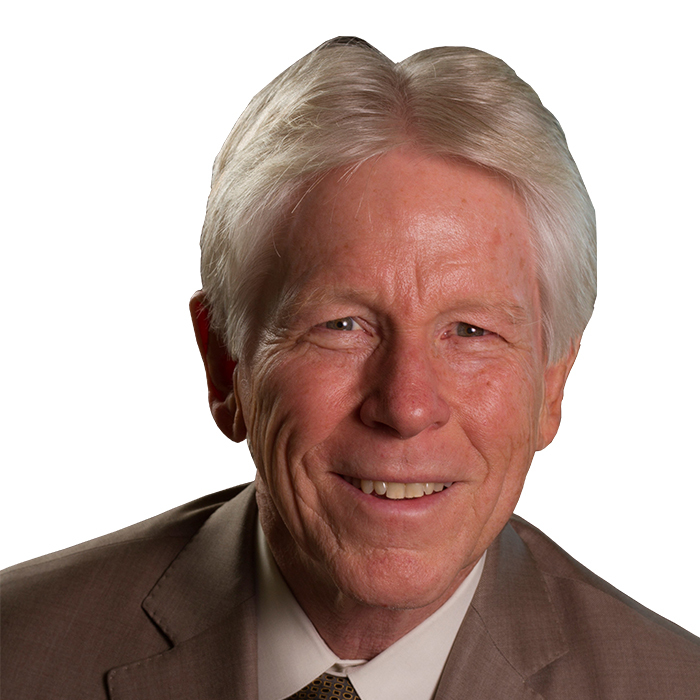 Most Recent Reviews of Gilbert, AZ