Request an Appointment at King of Prussia, Pennsylvania

About Center for Vein Restoration in King of Prussia, Pennsylvania

Center for Vein Restoration (CVR) is proud to serve patients at our King of Prussia vein clinic. The physicians and staff at CVR King of Prussia have decades of collective experience treating symptoms of vein diseases such as varicose veins, spider veins, deep vein thrombosis (DVT), and other vein conditions related to chronic venous insufficiency (vein disease).

The board-certified physicians at Center for Vein Restoration are world-renowned vein specialists, authors, lecturers, and trainers on the latest techniques for diagnosing and treating vein disease. Commitment to patient care goes beyond physician credentials, however. Our entire team works together to provide our patients with a level of comfort and understanding.

Our Vein Clinic in King of Prussia, Pennsylvania

If history, not shopping, is your thing, Valley Forge National Historical Park is a must-see. Valley Forge is the pristinely preserved site of the third winter encampment of the Continental Army during the American Revolutionary War, from December 19, 1777, to June 19, 1778. Visitors are treated to historical buildings, recreated encampment structures, memorials, museums, and recreation facilities.

CVR’s vein center in King of Prussia is one of four Philadelphia area locations which include Horsham, Wayne, and Bensalem, Pennsylvania.

Abhi Kasinadhuni, MD, (known as Dr. Kas by his grateful, loyal patients) is a dedicated venous and lymphatic specialist and graduate of the Center for Vein Restoration Venous and Lymphatic Fellowship Program—the leading fellowship program in this medical specialty.

Dr. Kas earned his medical degree from the American University of Antigua and completed a residency in Internal Medicine at Northeast Ohio Medical University. He is a member of the American Vein and Lymphatic Society. He speaks English and Telugu.

Most recently, Dr. Kas was awarded a Northeast Ohio Student Venture Fund grant for developing an auto-aspiration syringe of his own design.

Services at Center for Vein Restoration, King of Prussia

When the tiny valves in your leg veins fail to circulate blood back to the heart, it can be a sign of venous disease. The result can be:

These symptoms are often the result of venous insufficiency and are unlikely to heal on their own. This common vein condition is progressive and will likely worsen without treatment.

Vein care providers at vein treatment clinics use the most advanced minimally invasive treatments available today. CVR’s modern outpatient treatment plans are far superior to the older vein-stripping methods used in the past.

Treatments include VenaSeal, a proprietary medical adhesive that safely closes off varicose veins, and ClariVein, a two-in-one approach that uses an ablation device to inject a sclerosing agent that closes the vein with a tiny rotating wire tip, which destroys the diseased vein.

At Center for Vein Restoration, we offer a wide variety of other treatment options, including:

Vein treatments take approximately an hour or less to complete, and patients can return to their normal routine immediately with few restrictions. No staples or stitches are required because a simple band-aid covers the tiny incisions. Our in-office treatment requires only local anesthetics, and recovery and symptom relief are fast, and there is little to no scarring.

How to schedule an appointment with Dr. Kasinadhuni

CVR accepts all major insurance plans, including Medicare and Medicaid. Don't see your insurance company online? Contact us to find out if you're covered. 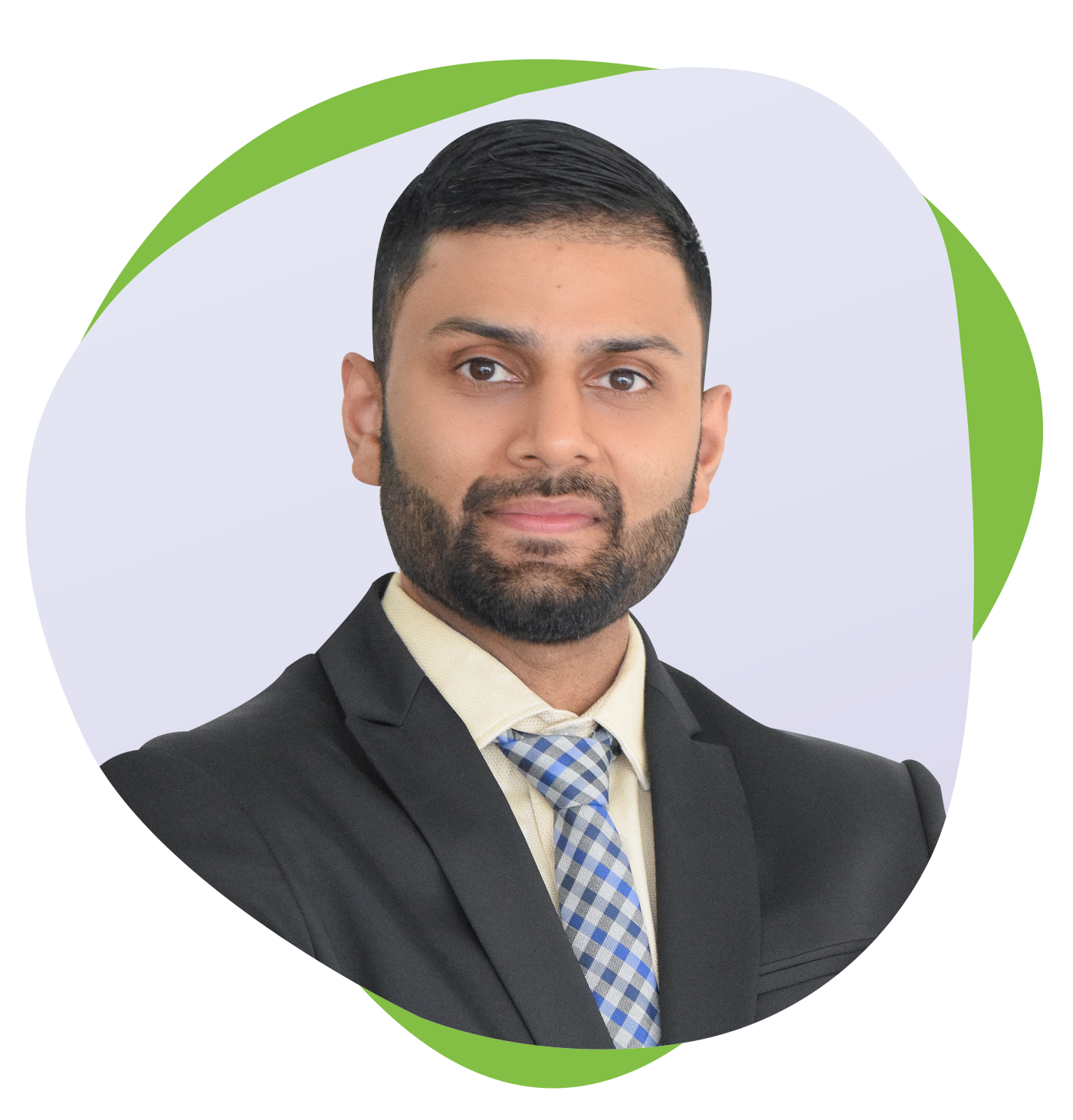 Learn About Doctor
Book an Appointment