Board Certified in General Surgery and Cardiovascular & Thoracic Surgery, Dr. Sanjiv Lakhanpal is the founder of Center for Vein Restoration.

In addition to his work with Center for Vein Restoration, Dr. Lakhanpal is extensively published in the field of cardiovascular surgery, diagnosis, and management of venous insufficiency. He's also a national spokesperson on vein and cardiovascular care.

His approach to practice management is notably physician-centric. However, he strongly ascribes to the dictum that while good medicine is the most critical element of a healthcare enterprise, it represents only one of the eight engines needed to drive success. To that end, Dr. Lakhanpal’s journey as a physician, entrepreneur and business executive has been strategically oriented around continuously redefining the care of patients by adopting clinical and administrative best practices, while simultaneously furthering knowledge of his field through research and education in an environment of clinical excellence, integrity, mutual respect and trust.

This policy of empowering all stakeholders has resulted in the establishment of the Center for Vein Restoration as the country’s largest provider for the treatment of symptomatic venous insufficiency with more than 85 locations nationwide, as well as Center for Vascular Medicine, which provides on-site angiography and venography services at an additional fifteen sites. Under his leadership, these organizations have experienced transformational growth as they have adjusted to meet the shifting needs of companies at various stages of their evolution. Dr. Lakhanpal and his teams are proud to have positively impacted more than one million patient lives nationwide, all while generating climbing revenues and sustainable growth in their quest to serve patients in need.

Dr. Lakhanpal is a member of the American Vein and Lymphatic Society, as well as a Chairman-level individual supporter of the Foundation for Venous and Lymphatic Disease. Through the Lakhanpal Vein Foundation (LVF), he contributes extensively to the body of research regarding venous disease and treatment. He has co-authored dozens of peer-reviewed publications, with contributions to leading industry periodicals including Phlebology: The Journal of Venous Disease and The Journal of Vascular Surgery: Venous and Lymphatic Disorders. LVF is also responsible for the Sushruta Award, which recognizes those who have helped improve the care of patients with venous disorders and includes an annual $10,000 donation from LVF to the charity or cause of the recipient’s choice.

Dr. Lakhanpal received his Doctor of Medicine from the Government Medical College, Amritsar and his Masters in Surgery from the Postgraduate Institute of Medical Education and Research in Chandigarh, India. He completed his residency in cardiovascular and thoracic surgery at the University of Minnesota-Twin Cities.

As the leader of CVR, the clinical leaders in vein care, Dr. Lakhanpal and his organization is dedicated to educating and sharing research findings with peers in both in the field of venous insufficiency, and, broadly, throughout the field of medicine. It is through the publishing of CVR's works, listening to others, and drawing attention to CVI that the organization can continuously advance treatment technologies and improve outcomes for patients. To that end, we are proud to provide physician-led CME accredited courses, and offer the largest venous and lymphatic fellowship program in the country to educate the next generation of vein specialists. 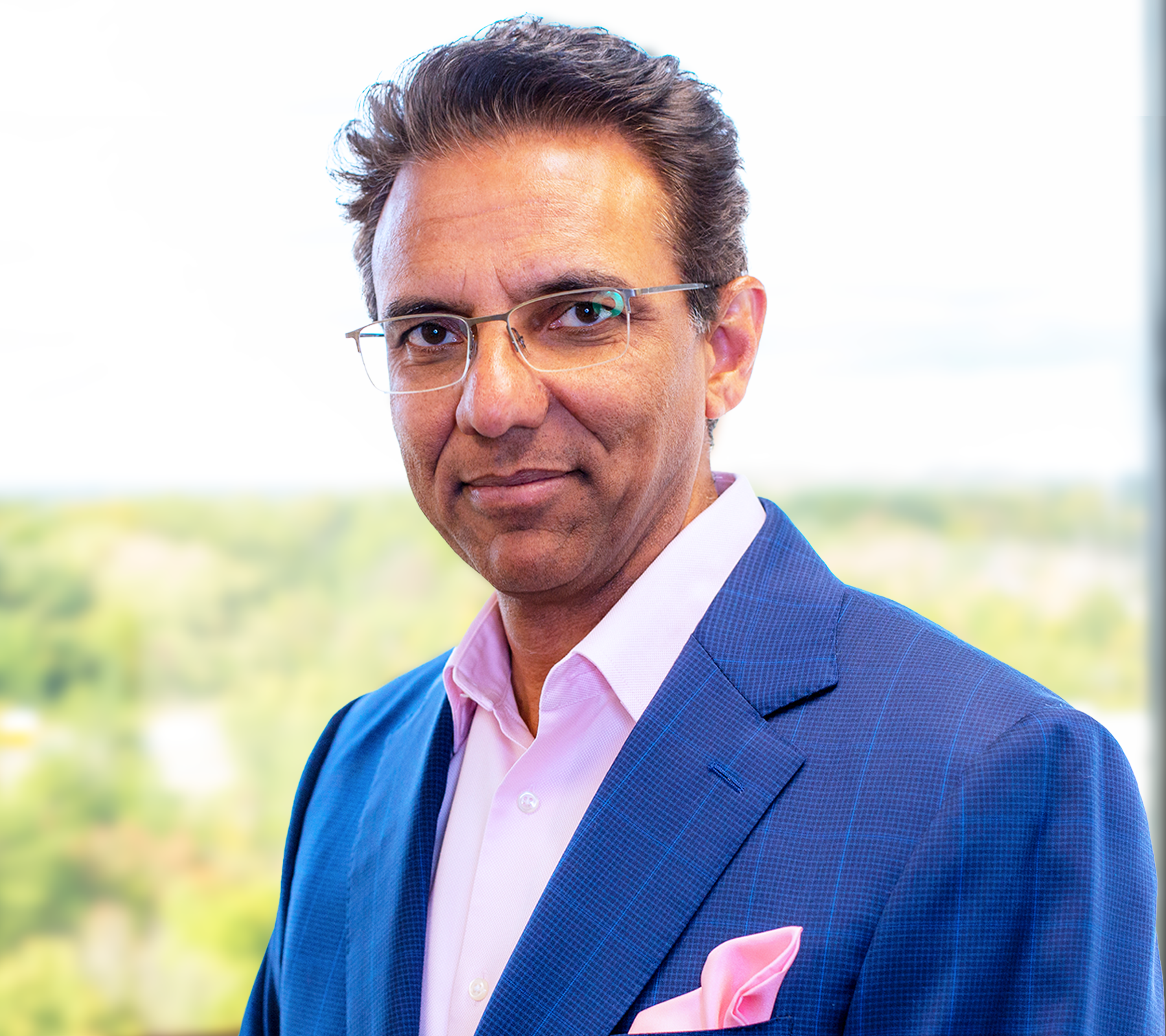 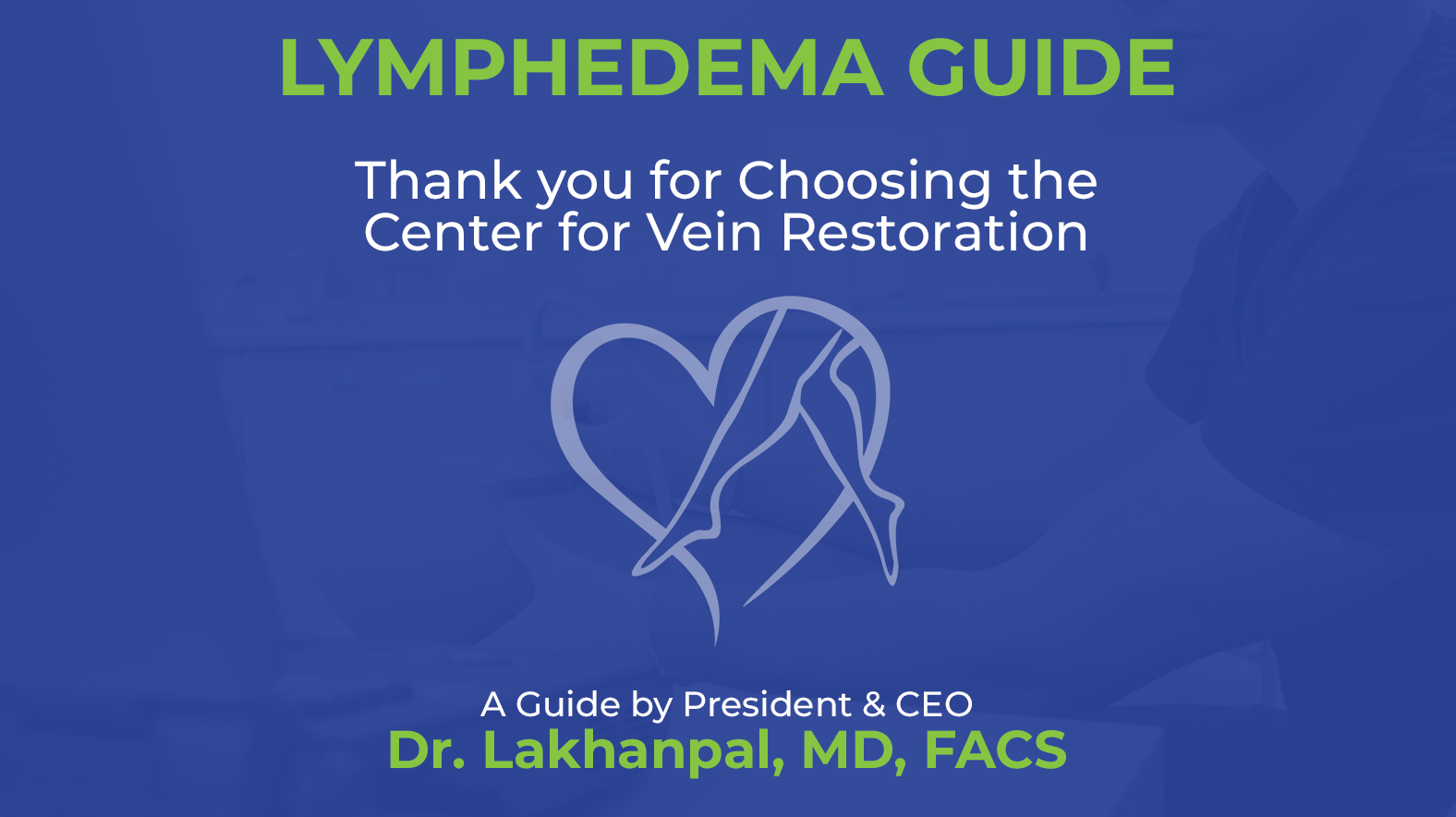 LYMPHEDEMA GUIDE: Thank you for choosing Center for Vein Restoration

Improving lives in the communities we serve by providing state-of-the-art vascular and lymphatic care in a compassionate and affordable manner. 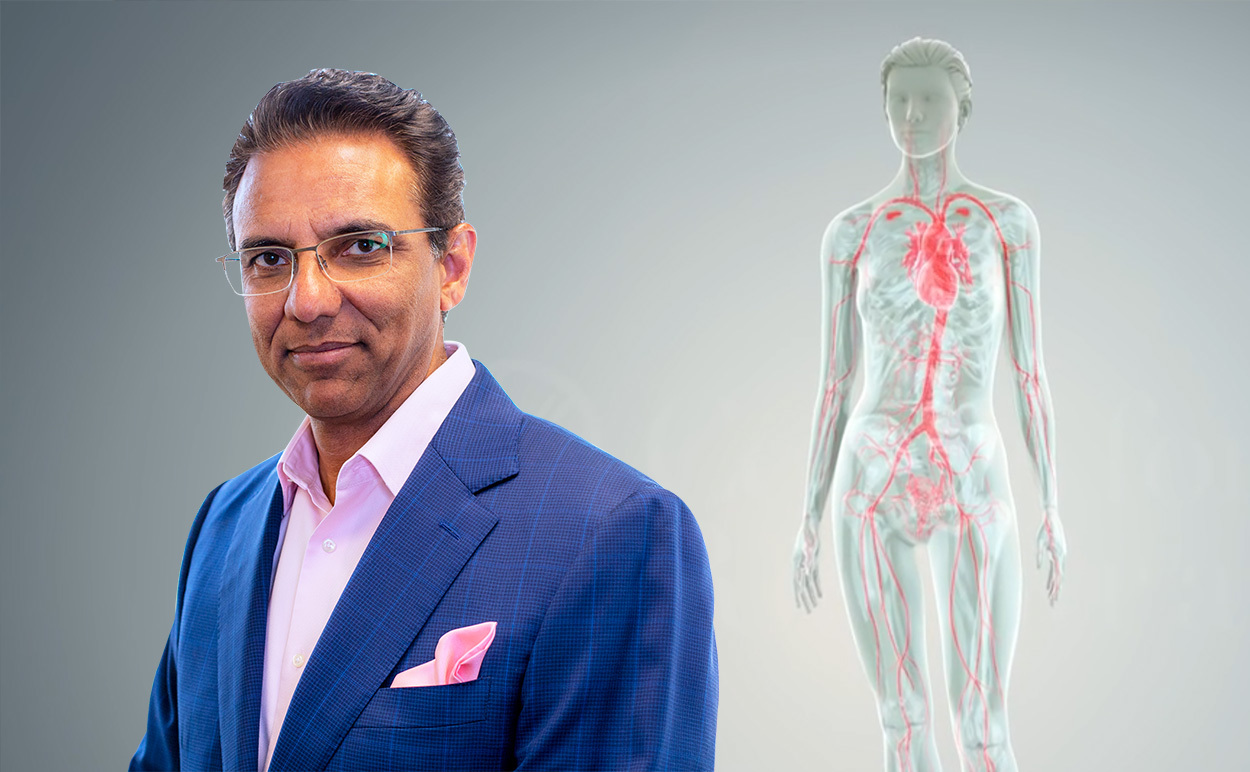 Venous Disease in a Nutshell with Dr. Sanjiv Lakhanpal

This video covers the presentation, causation, and treatment of venous insufficiency of the lower extremity and pelvis, more commonly known as varicose and spider veins and Pelvic Venous Congestion Syndrome. 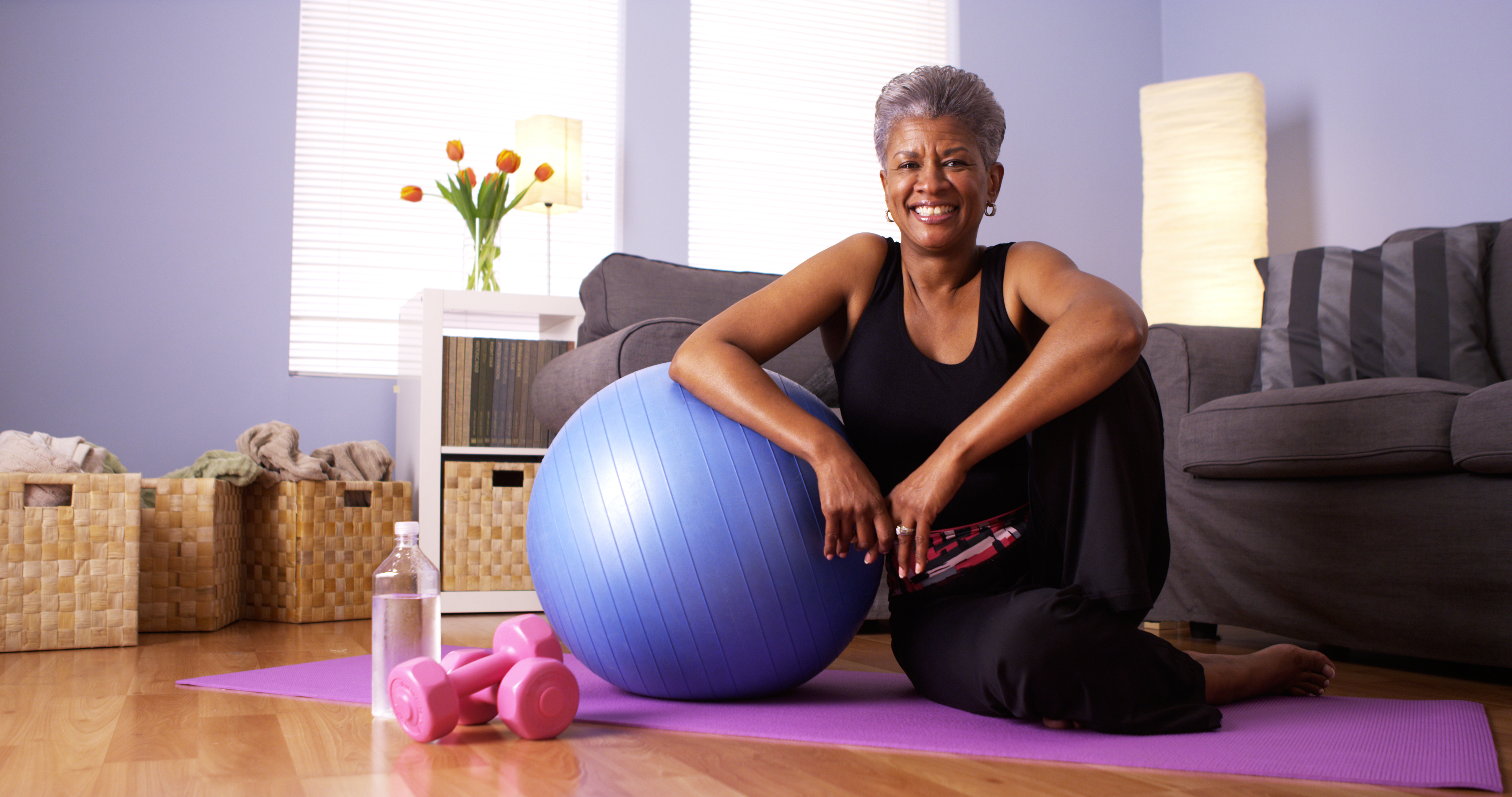 7 Tips to Keep your Veins Healthy During Quarantine

It is important that we all stay at home right now – but prolonged sitting or inactivity can have long lasting effects on your vein health. 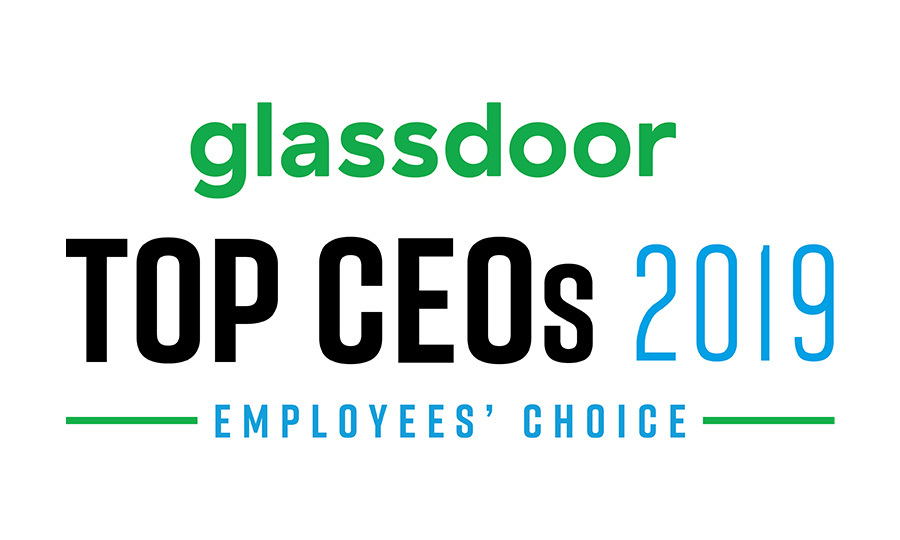