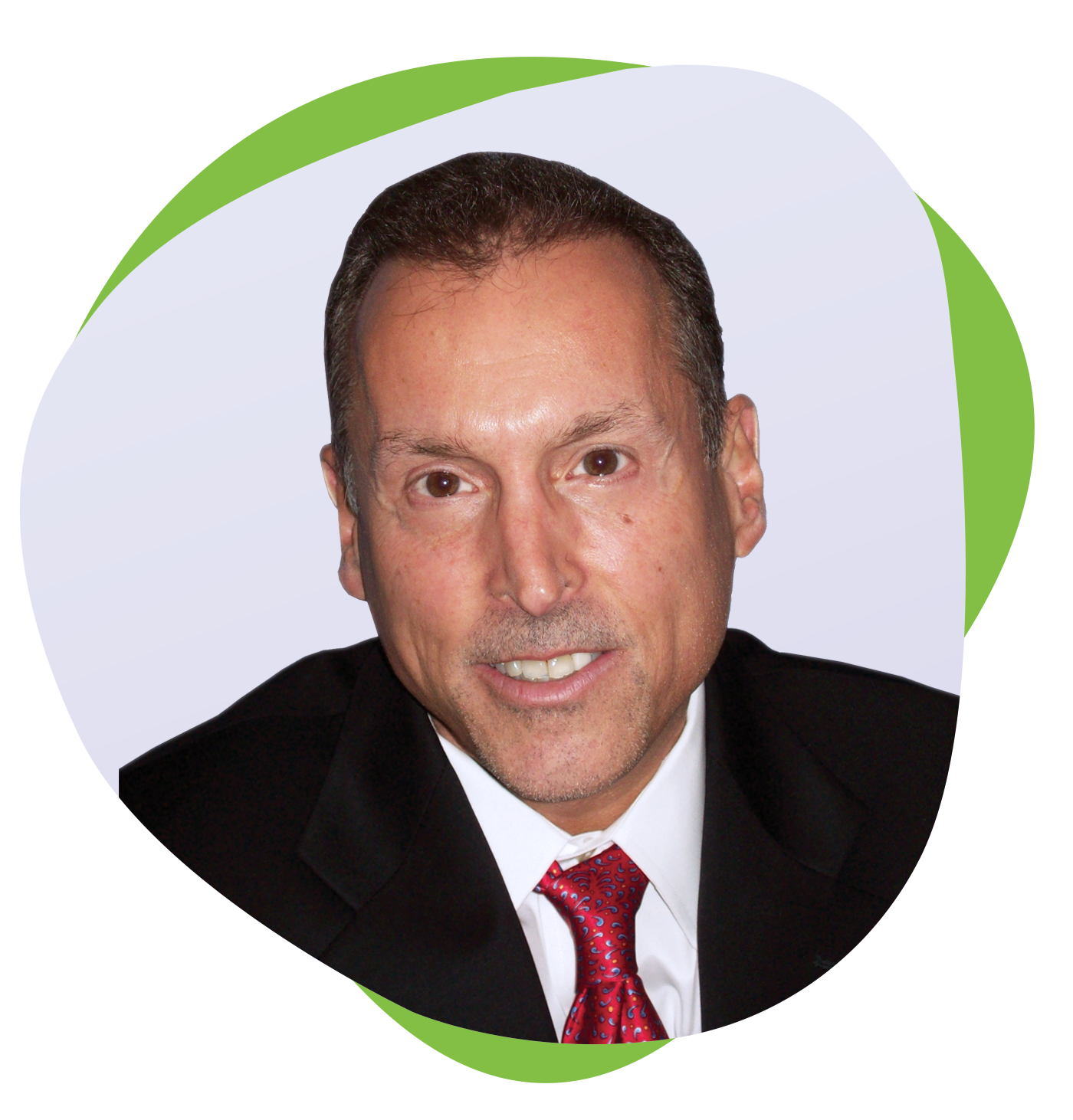 Get to Know Dr. Fleisher

Arlen Fleisher, MD is Board-certified in Cardiothoracic Surgery and is a Diplomate of the American Board of Phlebology (the study and treatment of varicose and spider veins). He has over 30 years of experience and thousands of successfully completed procedures in his field and offers state-of-the-art and minimally invasive techniques.

Dr. Fleisher earned his Diplomate status by the American Board of Venous and Lymphatic Medicine in July 2008. This is the charter class for the ABPh, which includes 248 Diplomats nationwide.

In addition, Dr. Fleisher is a Physician member of the American College of Phlebology, and has earned both RPVI (Registered Physicians in Vascular Interpretation) and RVT (Registered Vascular Technician) certifications awarded by the American Registry for Diagnostic Medical Sonography (ARDMS). These ARDMS credentials represent the highest level of competence in the medicalimaging modality of sonography (ultrasound) testing in the field of phlebology.

Graduating with his medical degree from New York Medical College in 1981, Dr. Fleisher completed his surgical internship and residency at St. Luke’s/Roosevelt Hospital in New York City where he served as chief resident. He completed his fellowship in cardiovascular and thoracic surgery at the University of British Columbia before returning to St. Luke’s as an Assistant Attending Surgeon in 1989.

Dr. Fleisher has held the position of Attending Surgeon in the Cardiovascular and Thoracic Surgery sections of the Department of Surgery at Westchester Medical Center.

In addition to his two decades of clinical service, he has also held esteemed academic positions, including that of Visiting Clinical Fellow at Columbia University’s College of Physicians and Surgeons from 1981 to 1986, and his current position as Associate Professor of Surgery at New York Medical College.

Contributing to the advancement of medical science in addition to outstanding clinical service, Dr. Fleisher has also published over two-dozen peer-reviewed articles and presented numerous papers at national meetings.

Dr. Fleisher is a member of numerous county, state and national health organizations and has been recognized by the American Lung Association of Hudson Valley with the Sir William Osler, MD Humanitarian Award in 2004. A passionate philanthropist, he tirelessly supports many local and national charities. In 2003, he created the “Mend a Broken Heart Foundation” to support pediatric heart surgery patients.

After these rewarding professional milestones, Dr. Fleisher is proud to now serve on the team at Center for Vein Restoration, where the physicians have rededicated their careers to bringing relief to patients coping with venous disease.