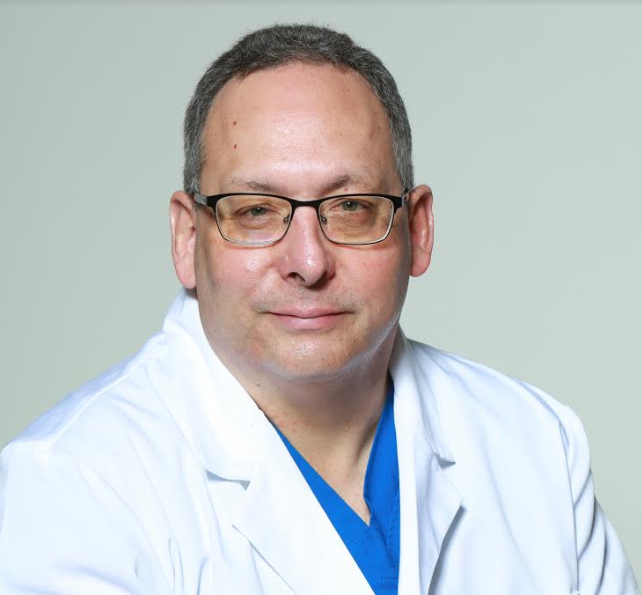 Get to Know Dr. Delgado

Gregg Delgado, DO, is a physician and seasoned radiologist with over 30 years of medical experience. He specializes in image-guided interventions and minimally invasive procedures and was personally trained in all modalities of vein treatment by nationally acclaimed vein specialist Dr. Kenneth Todd.

He earned credentials at Michigan State University – College of Medicine, and then continued on to Michigan State University – Bay Medical Center for a rotating internship. In 1991, he pursued elective medical education in Critical Care at E.W. Sparrow Hospital, before going on to complete Residency in Radiology at Garden City Hospital. His medical education also included two fellowships: one in Neuroradiology at University of Texas Health Science Center and  the other in Radiology with the Birmingham Radiological Group.

Dr. Delgado has held many academic appointments and positions in private practices since 1999 – including at Audie Murphy Veteran’s Hospital, University of Texas Health Science Center-San Antonio, USA Teleradiology and Southeastern Imaging/Open MRI. He is an a active member of the American Osteopathic Associations and American College of Radiology, as well as a senior member of the American Society of Neuroradiology.